5 Structures Made With Recycled Materials

Here are 5 creative ways that designers are using recycled building materials in their architecture.

Our world is facing a waste crisis. All around the world, waste generation is projected to increase by three times by 2050. Construction industry news company ConstructionDive reported that construction waste alone is set to double by 2025, to a whopping 2.2 billion tonnes worldwide. The biggest offenders are building materials like wood and concrete, and plastic. Groups of innovative individuals around the world are fighting to combat these alarming trends. Here are 5 creative ways that designers are using recycled materials in their architecture. 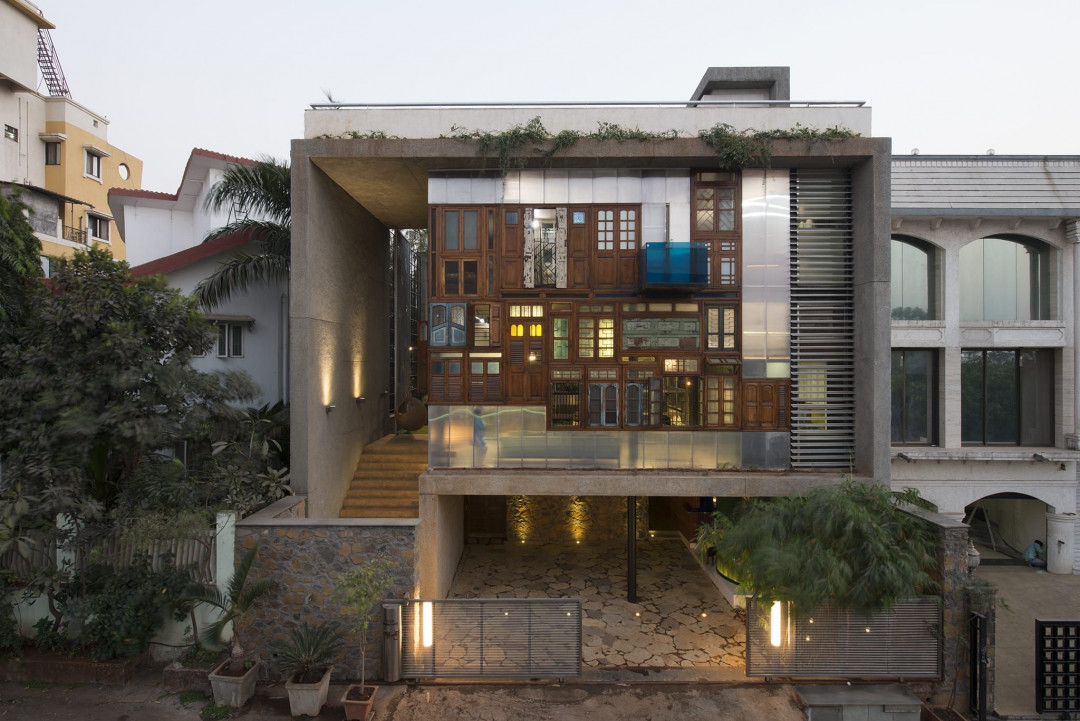 Average dwellings in Mumbai are apartment-like buildings occupied by families who, over years and generations, continue to build additional floors and rooms on the structure. This has occasionally resulted in unsafe structures, and risk the lives of many residents. These homes that can’t be repaired are demolished, and from the rubble of these demolitions are sourced the materials for Collage House. Built by S+PS Architects, the design aims to unpretentiously reflect the improvisational identity of Mumbai’s housing landscape. The façade is made of doors and windows reclaimed from demolished houses, covering an exposed concrete interior. The rest of the interior is constructed from reclaimed columns from a hundred year old house (now dismantled), creating a sense of nostalgia. 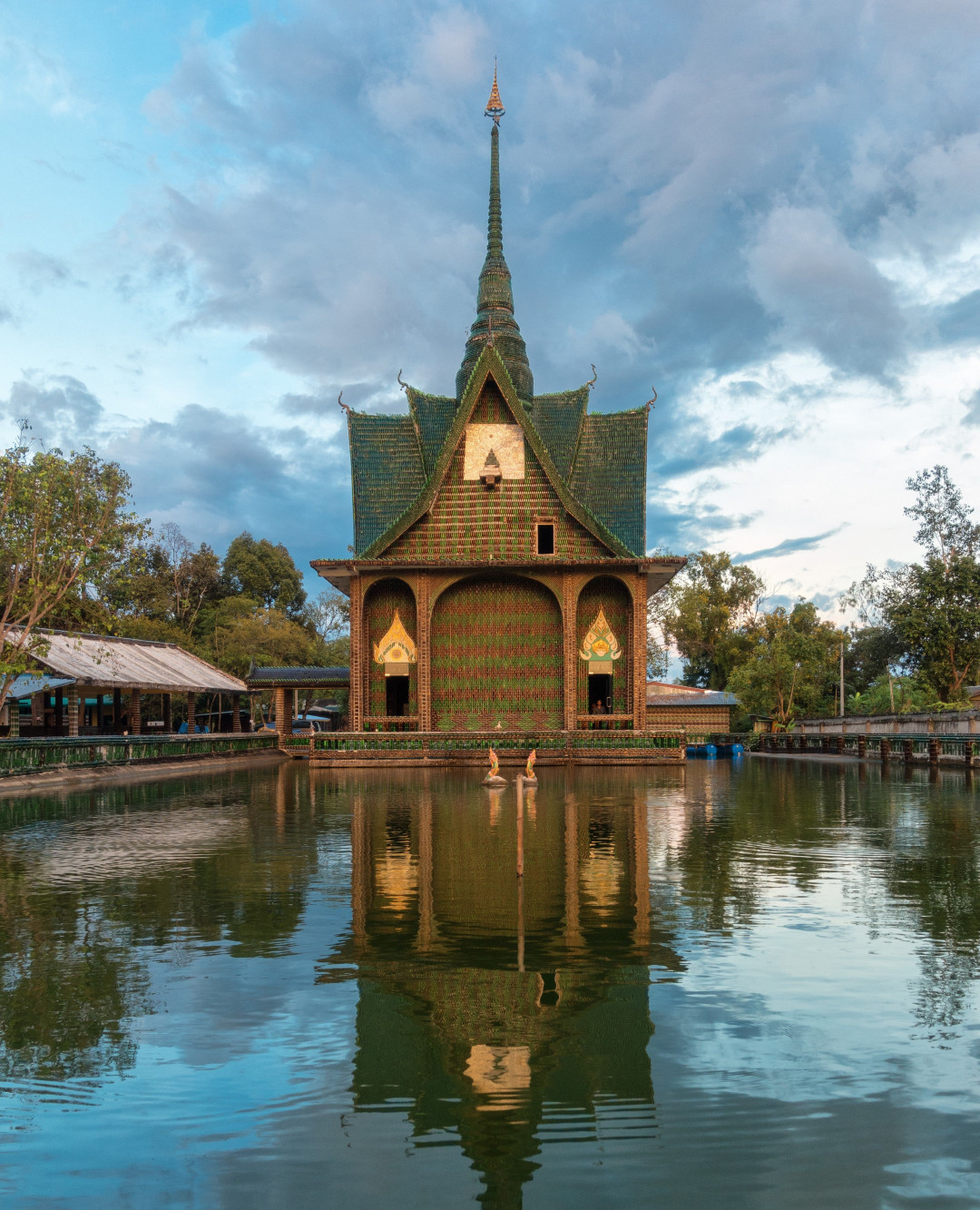 This structure wasn’t the work of design professionals, but of a congregation of monks. Sick of the quickly mounting refuse piling up in their local area of Sisaket, the monks took it upon themselves to clean up their neighbourhood and simultaneously build a place of worship. ‘The Temple of a Million Beers’ is an ongoing project, started in 1984, constructed of 1.5 million bottles pushed set into concrete, and of writing comprises of the temple, a crematorium, monk lodgings, prayer rooms, a water tower and bathrooms. Enter the temple and you’ll see beautiful mosaics, compromised of thousands of bottle caps, still complete with logos.

Samuel Mensah Anah is one of West Africa’s most innovative architect and artist. Known as the “Junk Architect of Ghana”, Anah has taken his passion for environmentalism and for architecture and created “Wheel Story House”. After returning from the United States, he noticed that a lot of timber was going to waste on the side of the road. Much of this timber was in the form of giant spools that carried telephone and electrical cables. Once the cables were installed, the spools were abandoned. Using those, as well as other reclaimed waste from construction sites, Anah created a fully functioning residential complex with 12 apartments. The house has also opened for public tours, although COVID has meant its doors are closed until further notice.

With the help of over 30,000 volunteers nationwide, the My Shelter Foundation (now Liter of Light) are successfully building new schools that are stronger and cheaper than existing structures, using plastic bottles as the main building material. Illac Diaz, head of not-for-profit My Shelter Foundation, teamed up with architect Zigfrido Abella for this important project. The bottles were collected from local restuarants and filled with adobe. These were then packed together to create the walls of the school. Small holes allow for ventilation, and large drums inserted in the ceiling allow for diffused light to come in, allowing the house to be lit and ventilated passively, saving power. Surprisingly, these structures are much better than resisting extreme weather than their predecessors.

When designing their own home, Dutch architects Nina Aalbers and Ferry in ’t Velt wanted to match the brick aesthetics of their neighbours while minimalizing the amount of construction waste used. They approached the company StoneCycling, and with the help of the architects, developed the “WasteBasedBrick” that matched the physical specifications of the adjacent buildings. More than 22 tonnes of rubble was broken down and reformed into bricks, creating the façade of the building. The designers invested a significant amount of their time and money in creating a waste-based house, and hope to inspire a future where construction waste no longer exists. 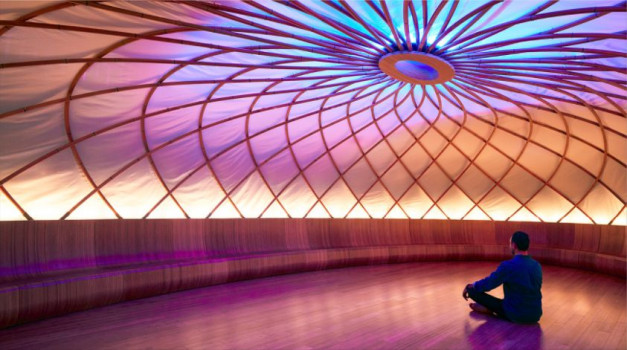 TIPS & IDEAS - AUSTRALIA
1 YEAR AGO
Designers: A New Class of Health Professionals
When we think of health professionals, we consider doctors, nurses and psychologists. In the global quest for better understanding community health, design professionals have been plunged into the sphere of health and wellbeing. 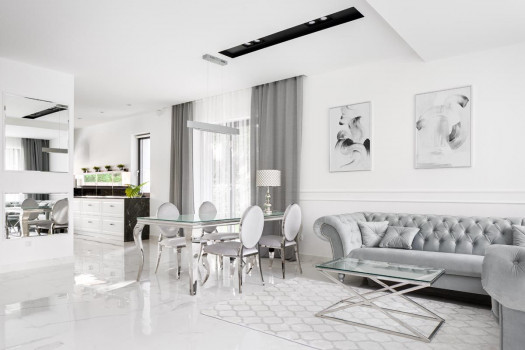 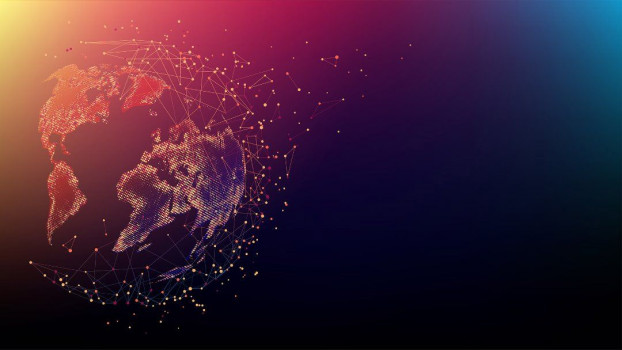 TIPS & IDEAS - AUSTRALIA
1 YEAR AGO
The 'Earth' without 'Art' is just 'Eh'
Art should no longer be considered as a just picture on a wall. Art has the power to influence society by changing opinions, instilling values and translating experiences across space and time. Here are some of the benefits of well-chosen art pieces.