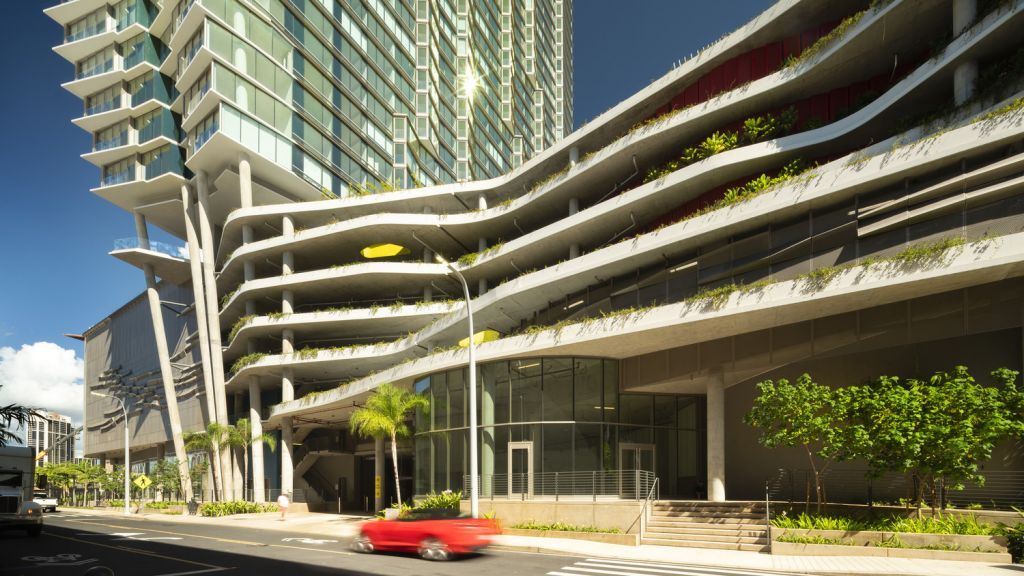 Firm
Bohlin Cywinski Jackson
Location
Honolulu, Hawaii
Year
2018
VIEW PROJECT
Inspired by the rich and varied history of the Kaka’ako district of Honolulu, the mixed-use Ae’o Tower celebrates the idea of flow, or kahe, in its textured form.

Inspired by the rich and varied history of the Kaka’ako district of Honolulu, the mixed-use Ae’o Tower celebrates the idea of flow, or kahe, in its textured form.

“The idea of taking a force in nature such as wind, an important element in Hawaiian culture, and abstracting it into a built form was particularly intriguing to us.”

Located on a 3.6-acre site in Ward Village, a community developed by The Howard Hughes Corporation, Ae’o Tower includes 466 residential units ranging from studios to three-bedrooms. The 40-story tower is anchored by a multi-level Whole Foods Market and additional street level retail serving Ward Village and the broader Kaka’ako neighborhood.

Inﬂuenced by abstracting the dynamism of the typical flow of the Hawaiian trade winds, surfaces peel away from the building as a physical manifestation of the trades’ energy, shielding occupants leeward towards the Makai (ocean) views. Carving space at the ground floor corners of the building created community gathering places and building entries, while vortices are made visible by the movement of vehicles up parking ramps. The podium is further activated by planted terraces that reference the lush vegetation of the Ko’olau range. The planted terraces visually connect the vibrant and living elements and draw interest along the façade, while identifying entry and gathering places at street level.

The massing of the slender tower is orientated toward both mauka (mountains) and makai, allowing sweeping views from every residence. The massing is further articulated by windows that peel away like waves off the main tower mass, positioning living spaces toward the stunning ocean view while maintaining connection to the mountains inland. The 7th-floor amenity level features a family activity area, including lounge pool and playground, a dedicated lap pool, covered outdoor dining cabanas, fitness center and spa, movie theater, lounge room, and intimate dining room. The sky terrace, located on the 40th-floor roof, is a scenic extension of home, offering expansive ocean views.

Bohlin Cywinski Jackson was the Design Architect in collaboration with the Architect of Record, Architects Hawaii. 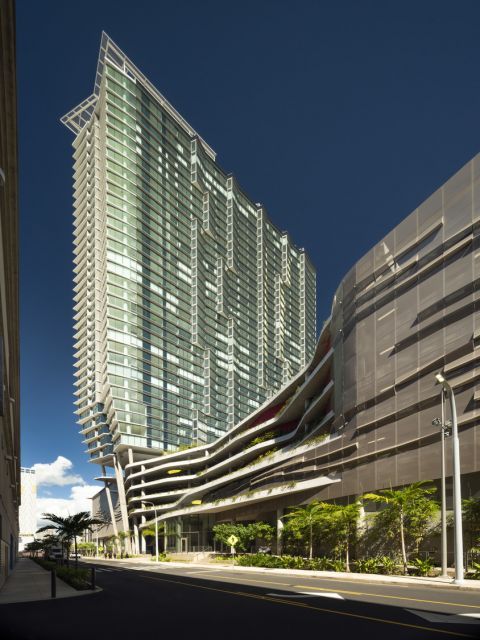 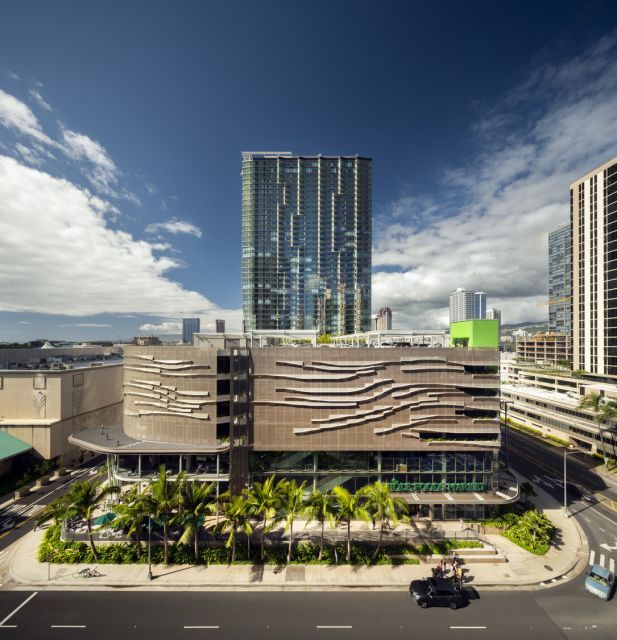 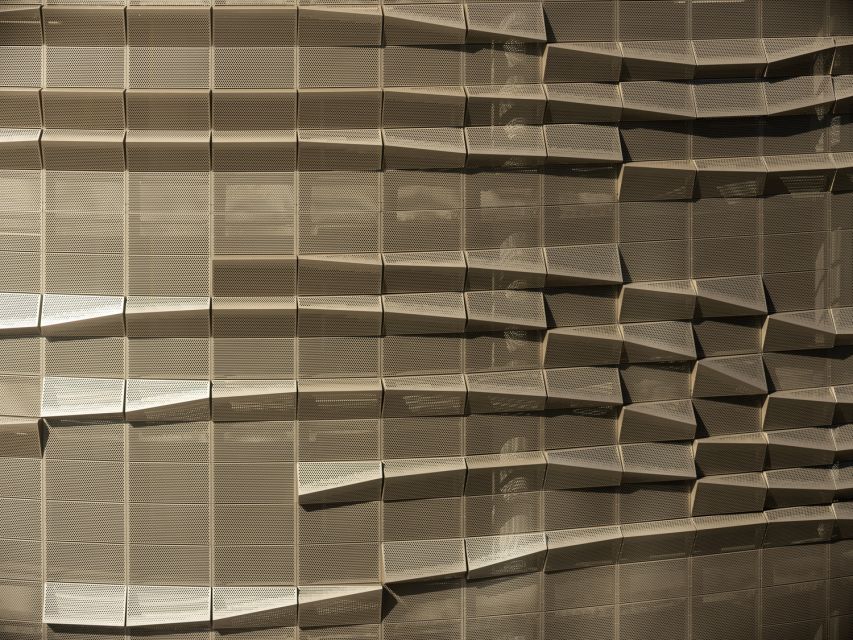 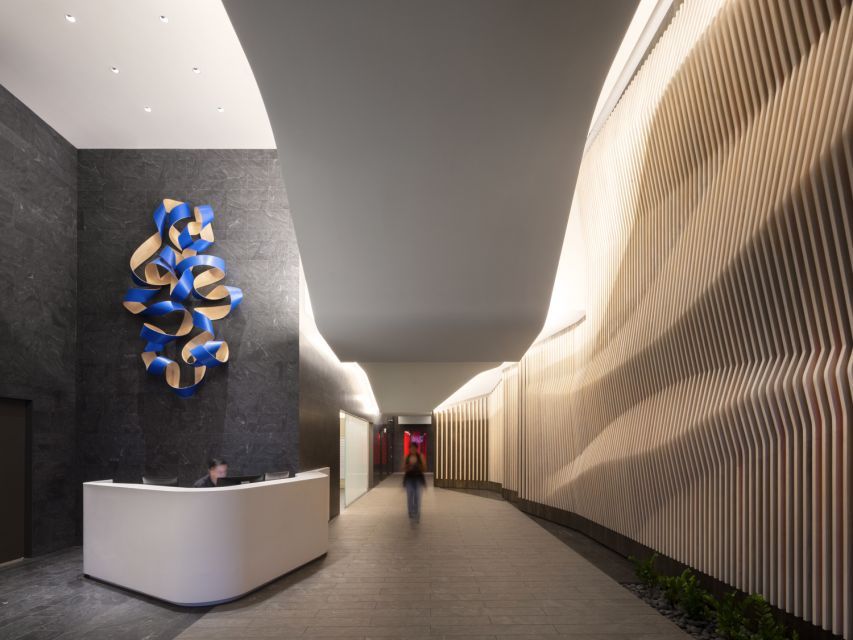 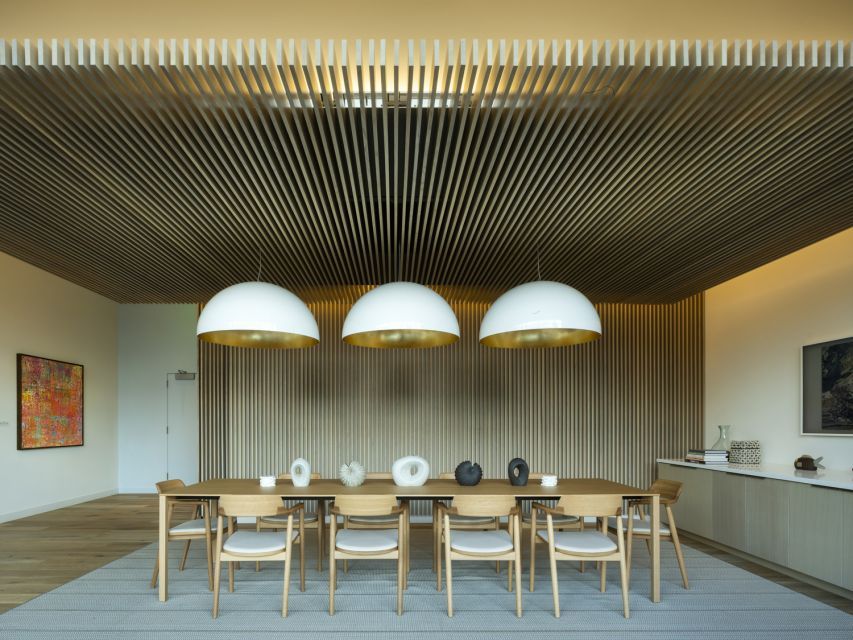 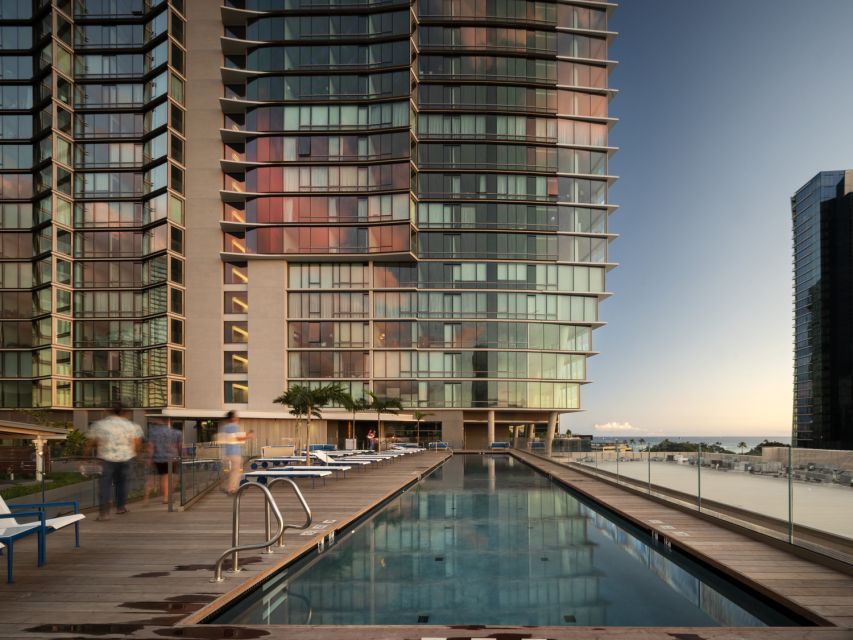 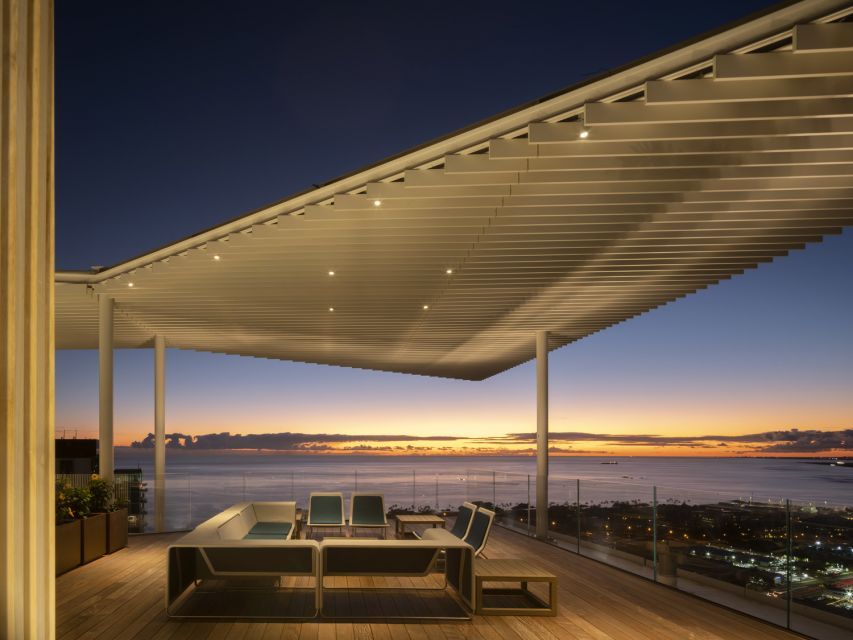 This article originally appeared in bcj.com

Hawaii
Tower
Archifynow
blog platform
ArchifyNow is an online design media that focuses on bringing quality updates of architecture and interior design in Indonesia and Asia Pacific. ArchifyNow curates worthwhile design stories that is expected to enrich the practice of design professionals while introducing applicable design tips and ideas to the public.
View Profile
More from archifynow 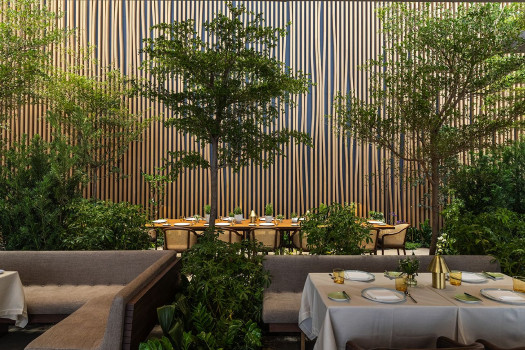 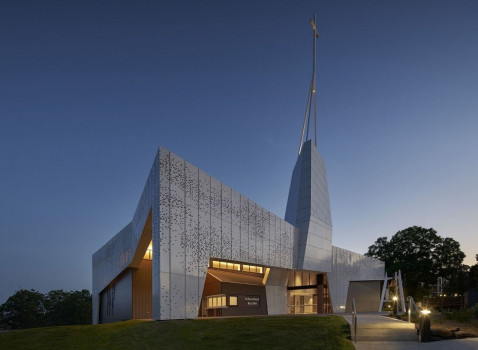 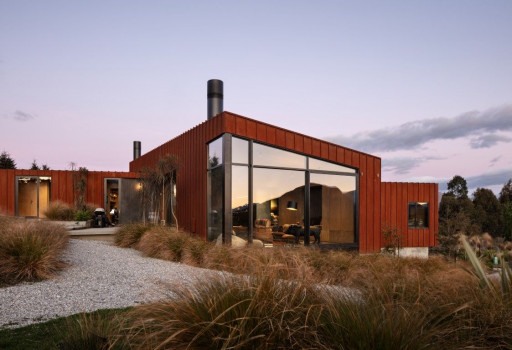 PROJECT - NEW ZEALAND
1 YEAR AGO
Corten House
The brief called for a modern three-bedroom house, in keeping with the farm setting and to maximise the views to the south to be light, warm and sunny. It was to incorporate a mix of contemporary clean lines with warm textures and high quality, durable, low maintenance but friendly materials.