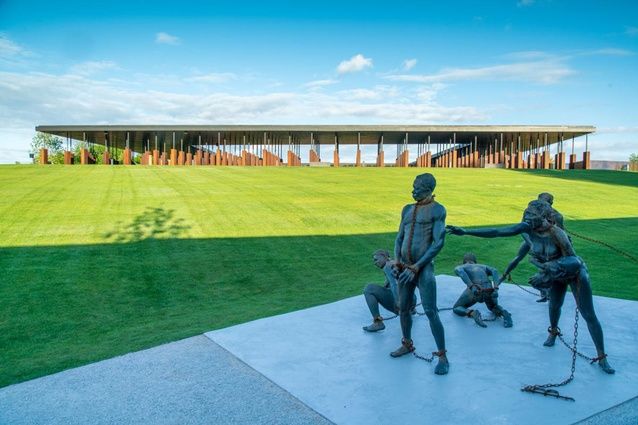 One of the many things we didn’t see coming with the arrival of COVID-19 to our shores was the nationwide protest on Queen’s Birthday in support of the Black Lives Matter movement in the United States. Sparked by the brutal video of George Floyd’s death – a sickening public lynching – it’s not surprising that so many would want to take a stand against such inhumanity.

One of the many things we didn’t see coming with the arrival of COVID-19 to our shores was the nationwide protest on Queen’s Birthday in support of the Black Lives Matter movement in the United States. Sparked by the brutal video of George Floyd’s death – a sickening public lynching – it’s not surprising that so many would want to take a stand against such inhumanity. But that so many would do so in the midst of a pandemic – here, in breach of Alert Level Two mass gathering and social distancing rules – was, depending on your point of view, either selfless and incredibly brave or dangerous and irresponsible.

The sentiment played out in solidarity with protests across the world. Perhaps the pandemic has heightened the sense that we are all in this together, in a world urgently needing change.

The global protests quickly turned their outrage to stone and other commemorative materials; attacking, sometimes toppling, public monuments to our racist past, including relocating one slave trader into Bristol Harbour. Many of these memorials have long been problematic – in America and Britain, representing slavery and in the Antipodes, the legacy of colonialism. Something rotten in the state.

The architectural debate about what to do with these public emblems of oppression and inherent racism has been mixed. Already, the statue of Captain John Fane Charles Hamilton, who killed Māori in the Waikato land war, has been removed from Hamilton’s Civic Square at the request of Waikato-Tainui iwi who want the city reclaimed as Kirikiriroa. Other attacks include: blood-red paint now adorning former prime minister Sir George Grey in Auckland’s Albert Park; a Captain James Cook statue in Gisborne defaced with graffiti; and a memorial in Ōtāhuhu to Colonel Marmaduke Nixon, who led attacks against Waikato Māori during the New Zealand Wars, also vandalised.

In Wellington, the protest was more nuanced, aiming to provoke conversation on our colonial legacy by blindfolding with red scarves a Queen Victoria statue, the busts of Edward Gibbon Wakefield and the Duke of Wellington, and the William Wakefield memorial.

Such attacks are nothing new. Researchers from the University of Otago’s Wellington campus recently found among 123 statues of named individuals on outdoor public land that 23 per cent had been attacked at least once – attacks that have been increasing since 1990. Six statues have been decapitated a total of 11 times, while three were completely destroyed. Others have had noses cut off or been splattered with paint. The statue of King George V in Matakana has been decapitated a persistent five times.

“‘Stop immortalising a legacy of murder’: Which NZ statues need to be toppled?” proclaims The Spinoff. Martyn Bradbury of The Daily Blog suggests a novel method, whereby a plaque highlighting the injustice is added to each statue, coupled with an artistic reckoning by a commissioned artist from the descendants of those abused. “One artist might decide to behead the statue, another might paint it in a certain colour, another might have the entire statue cut in half, whatever the new artistic twist, the point would be to make the statue a memorial of the injustice and attempt to acknowledge it.”

Bradbury’s rather blunt vision does present a promising alternative to the removal of monuments that is also underway in parts of the United States – leaving the offensive statue in place but creating a pluralistic landscape of other more current monuments around them to mimic the museum effect of making the past past. In this sense, New Zealand First’s Winston Peters and Bradbury may surprisingly be singing the same tune: “A self-confident country would never succumb to obliterating symbols of their history, whether it be good or bad or simply gone out of fashion.”

But, if removal gains traction, as seen in protests such as the Rhodes Must Fall campaign in Africa and Britain and attacks on monuments of the Confederacy across the United States, where do they all go?

One solution, says University of Canterbury Professor of History Katie Pickles, is to acknowledge these statues as an uncomfortable part of history and move them into museums and statue parks. As she points out, this is nothing new. Defunct Queen Victoria statues have ended up in a Quebec museum and a Sydney shopping centre. In Gisborne, a James Cook statue was relocated.

“This allows their legacy to be discussed while simultaneously casting them as history. Statue parks with interpretation and graffiti boards would promote further discussion. This is common, too – Coronation Park in New Delhi, for example.”

If architecture is to play a part in this transformation, it’s also necessary to build anew, rather than just demolish. An example is the National Memorial for Peace and Justice in Montgomery, Alabama, often called the National Lynching Memorial, designed by MASS Design Group.

Such memorials are described by some as counter-monuments. Peter Eisenman’s Memorial to the Murdered Jews of Europe in the centre of Berlin shows how architecture can play a part in facing up to issues of history and guilt. The Memorial for Peace and Justice shows the beginnings of America facing up to the ‘original sin’ of slavery. It’s difficult to imagine what an equivalent counter-monument might be in Aotearoa – a representation of national ignominy, of the colonial violence of our settler past. It’s possible the $14 million allocated by the government for a new visitor centre at Parihaka will begin this process and allow the historic Taranaki settlement to represent one of the most traumatic colonial acts in Aotearoa’s history.

It’s the sort of confrontation that a self-confident country should embrace. 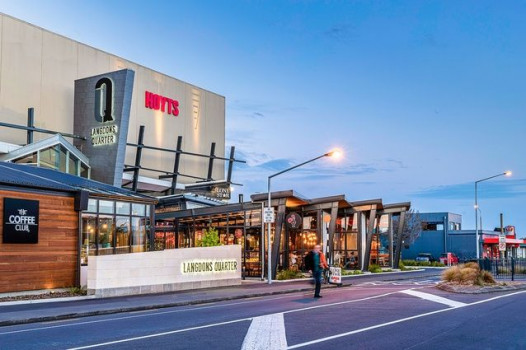 PROJECT - AUSTRALIA
1 YEAR AGO
Post-pandemic design: Buchan on the future of retail
Buchan has worked on large retail projects across New Zealand and Australia including Ballantynes in Christchurch, Invercargill Central and Hamilton's Centre Place. Here, principals Phil Schoutroup and Emma Ridings and client and new business lead Rachel Herzberg explore what the future of retail design might look like in a post-COVID world. 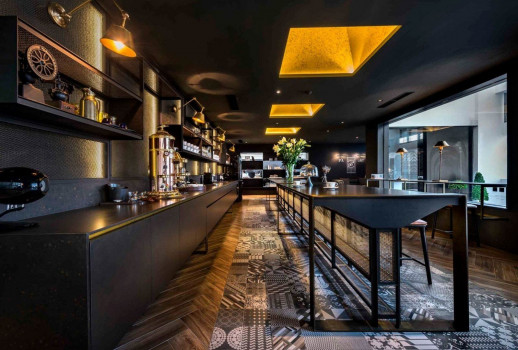 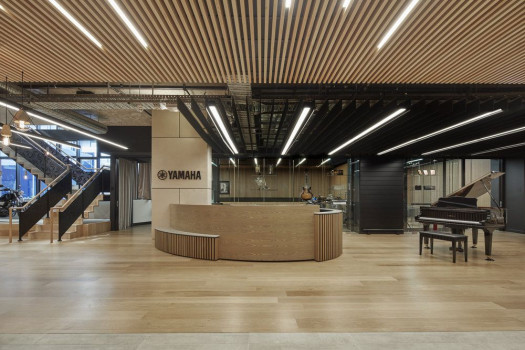