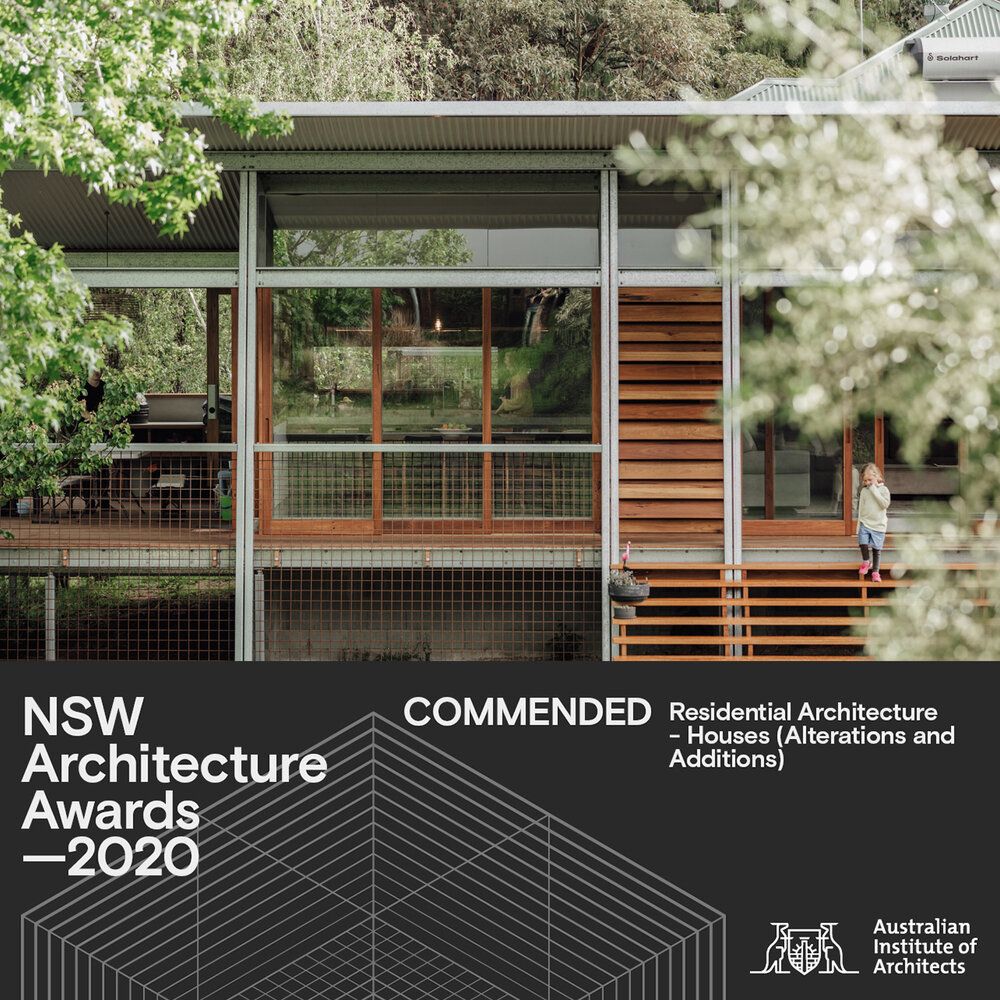 Concentrating private spaces within the existing house and adding the new north facing living pavilion allowed for the retention of the 1950s brick bungalow in its entirety making best use of the tighter spaces within.

The open living area and its recycled hardwood windows and doors is surrounded by a steel exoskeleton that lifts the roof to admit northern sun deep into the space.

The kitchen as the heart of the family home has been constructed as an integral part of the house with the same materials: hardwood, concrete and cement sheeting.

The existing bungalow has retained echoes of its past with a rounded corner cabinet and hardwood picture rails. Crafted and personal interiors reinvigorate the rooms while the exterior has been given a dark coat of render to blend in with the green surrounds. 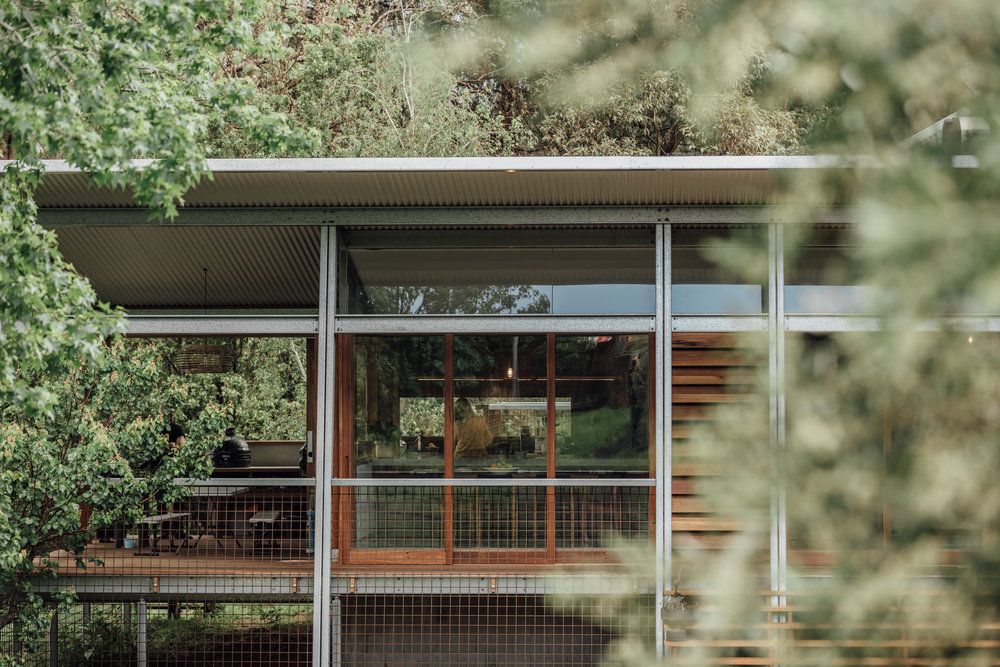 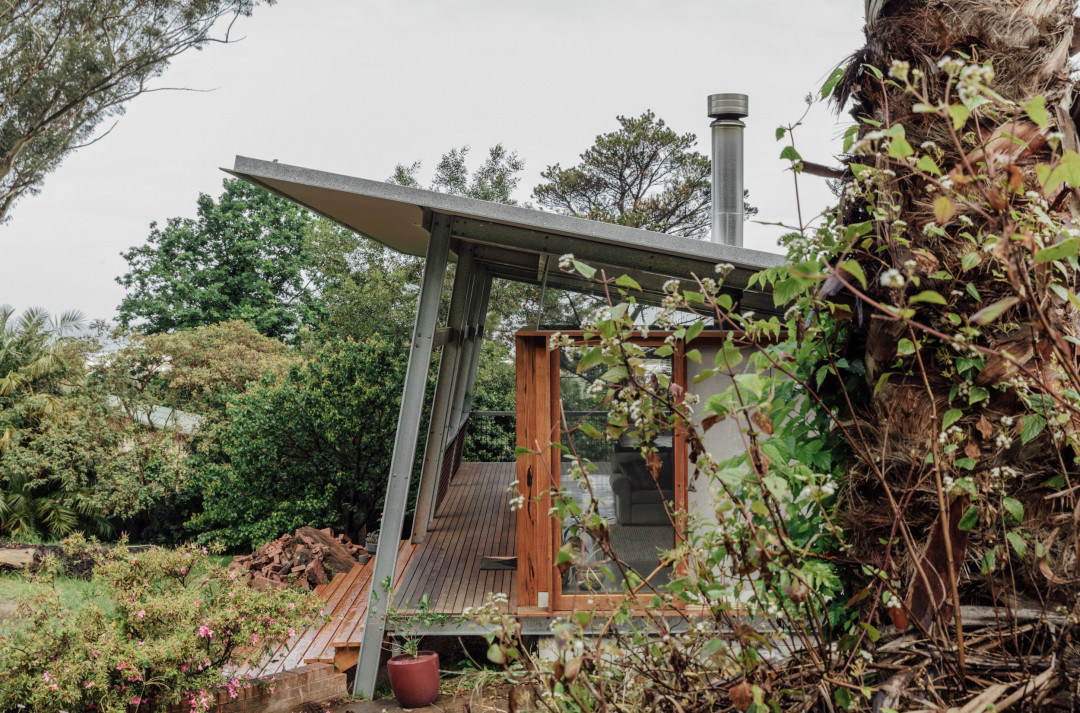 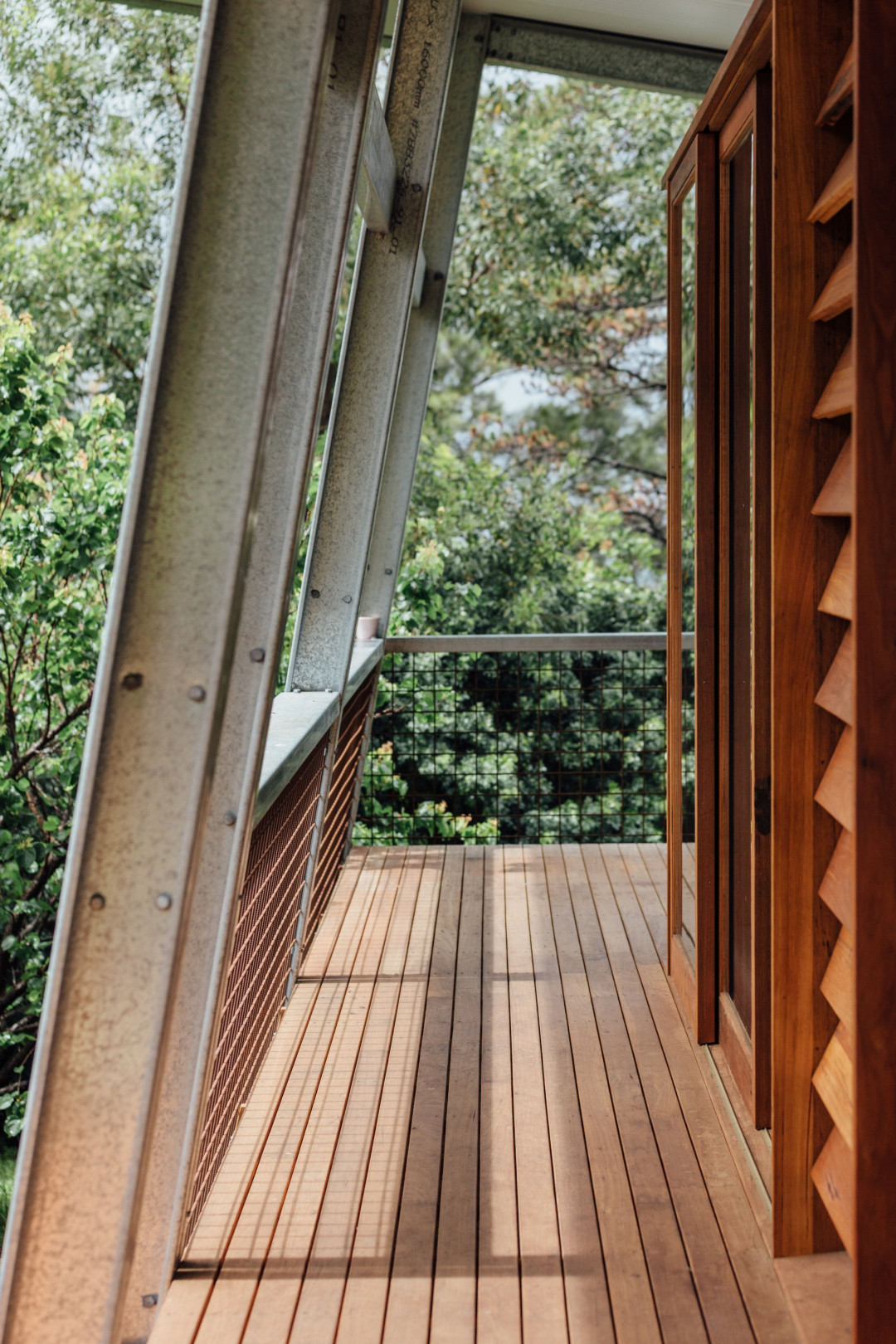 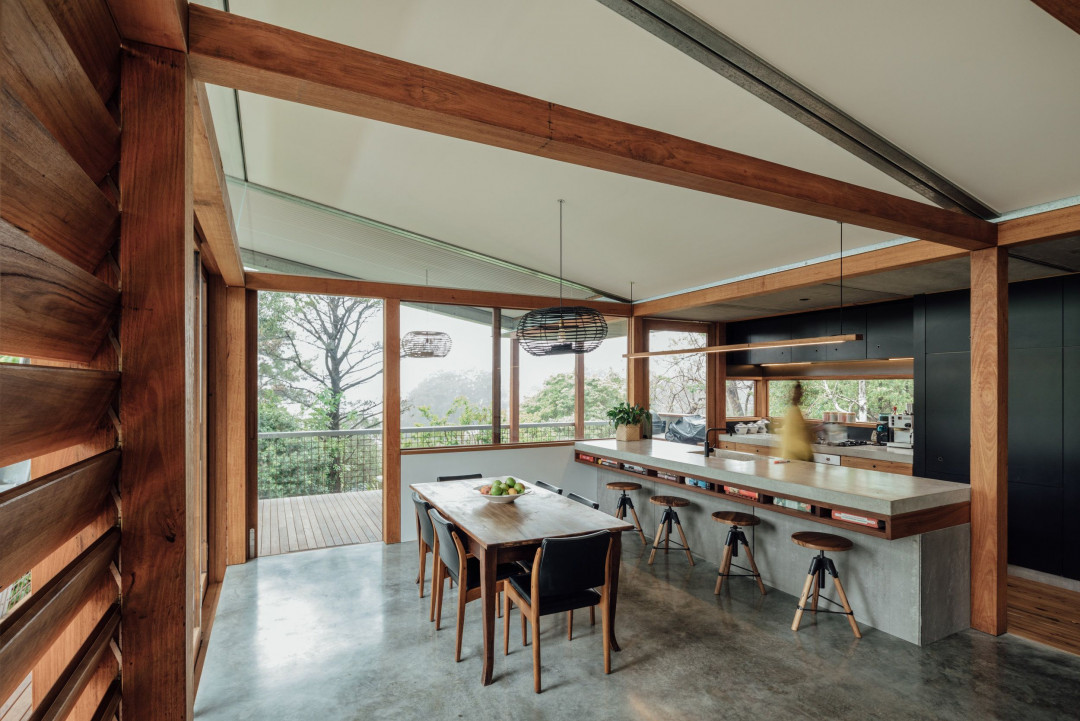 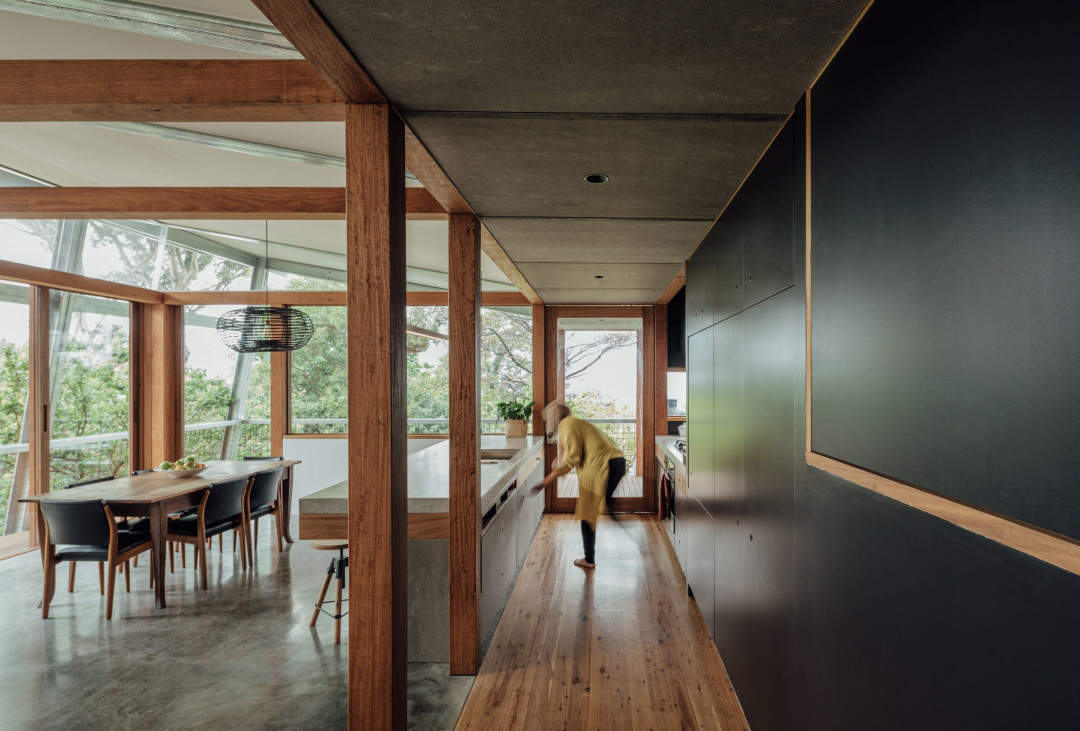 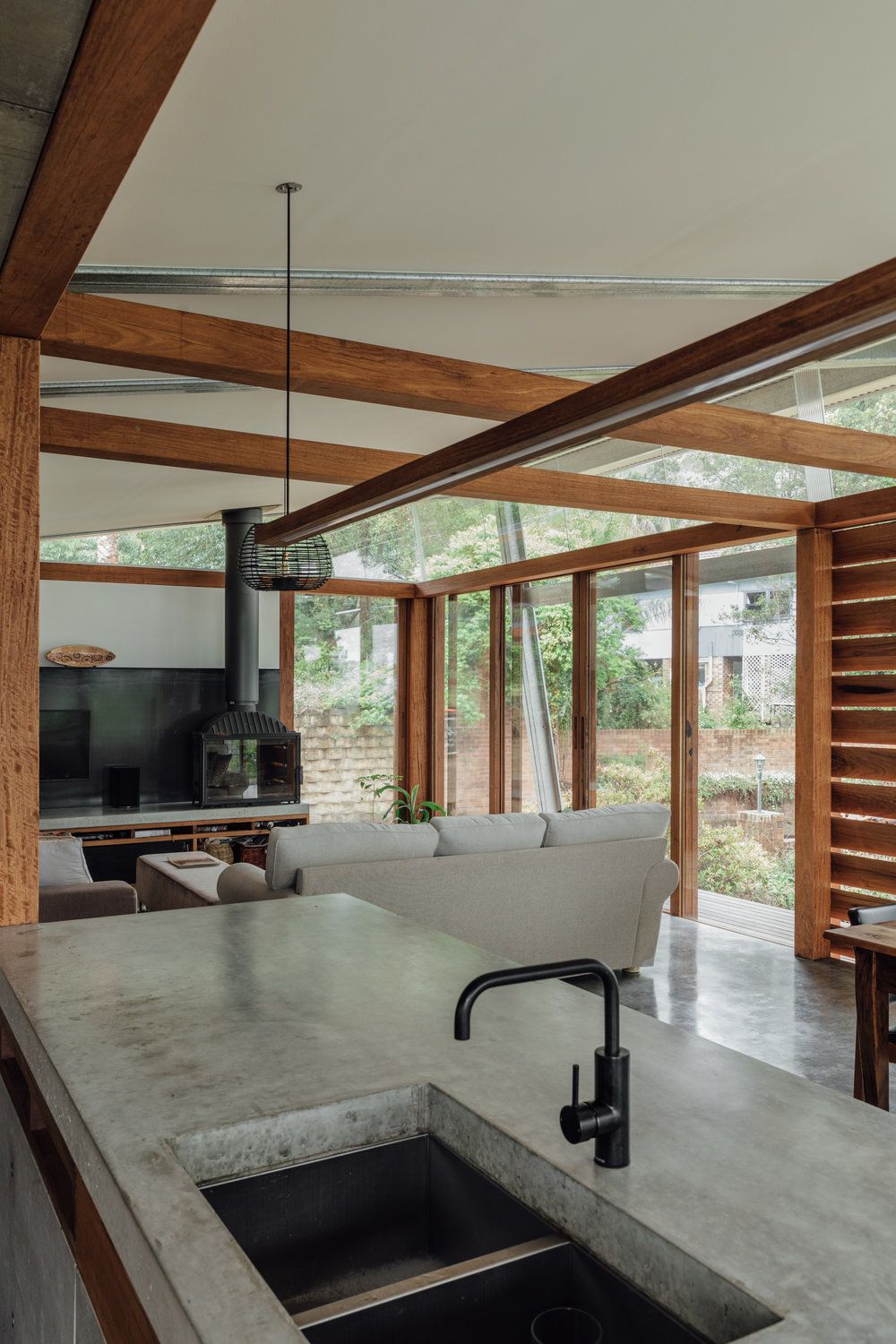 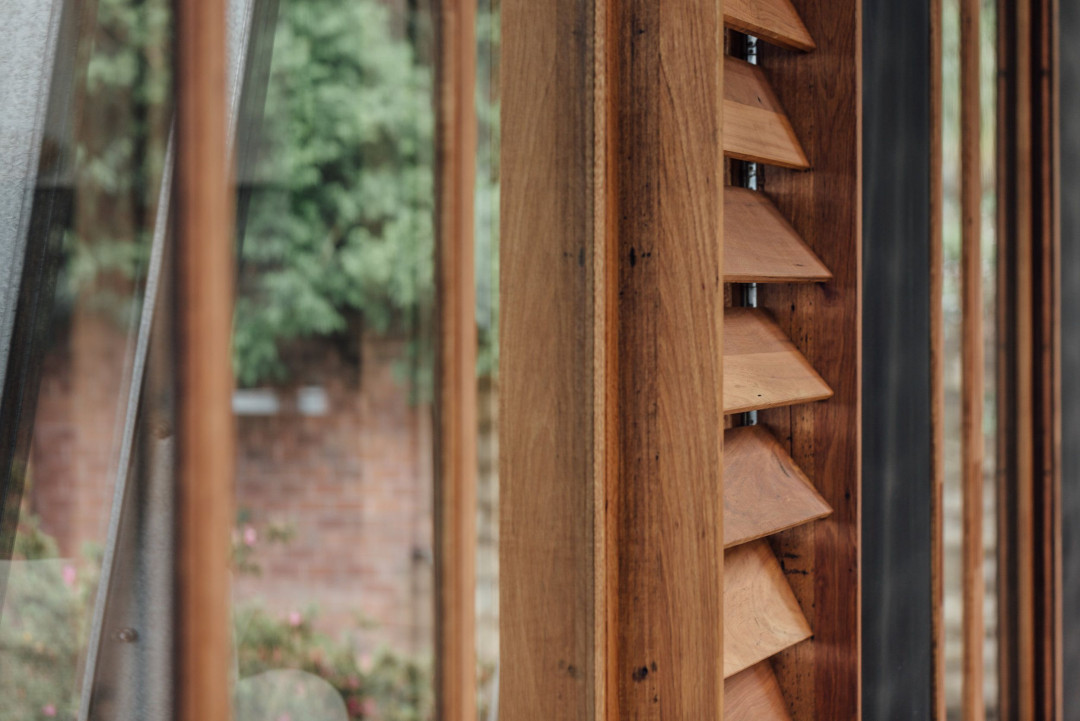 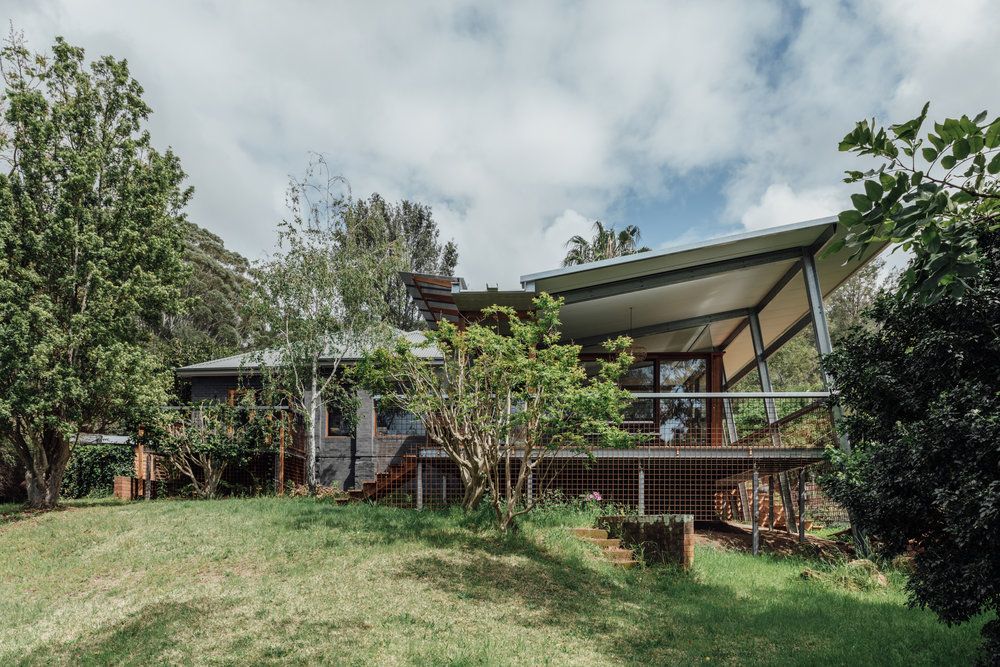 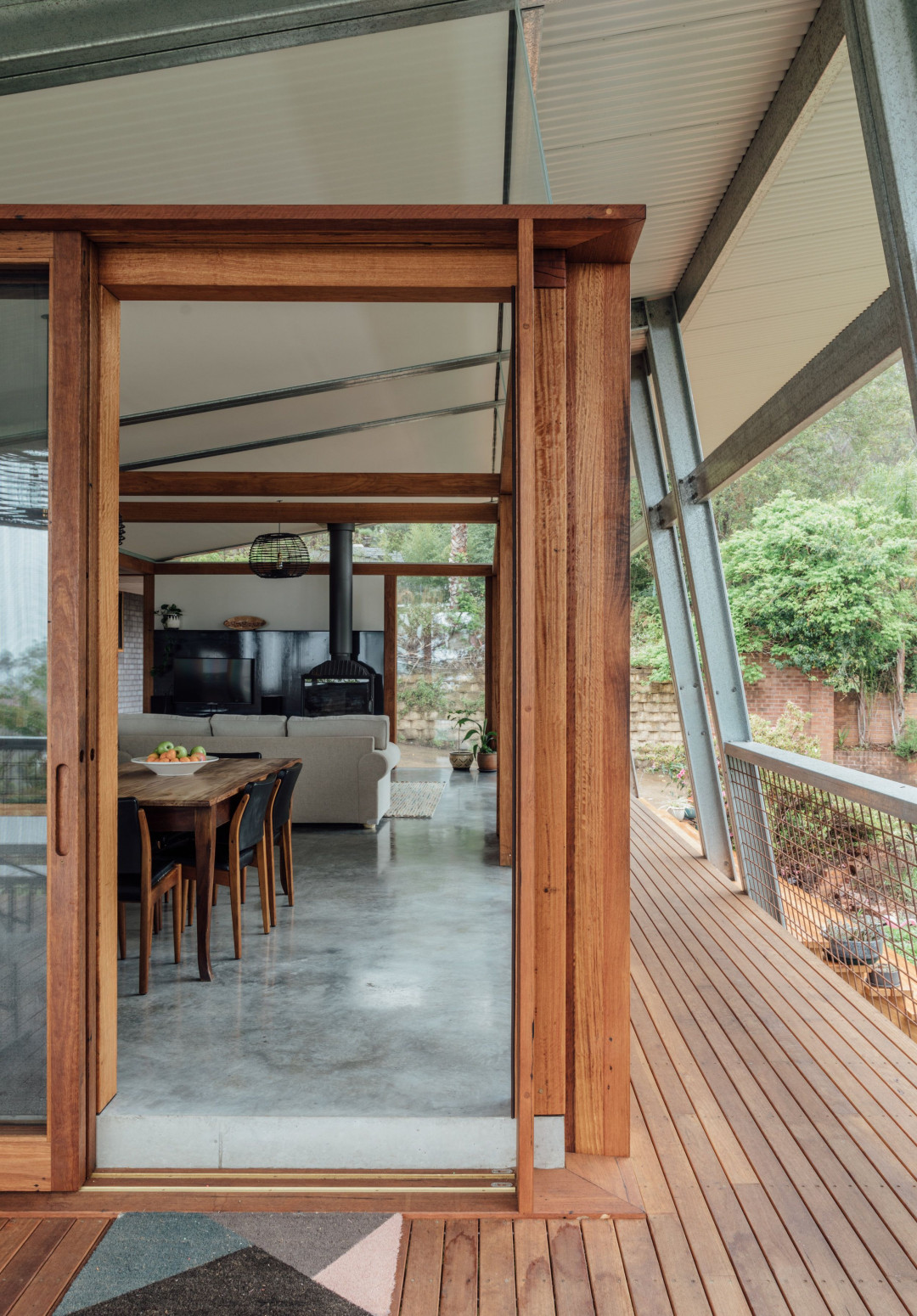 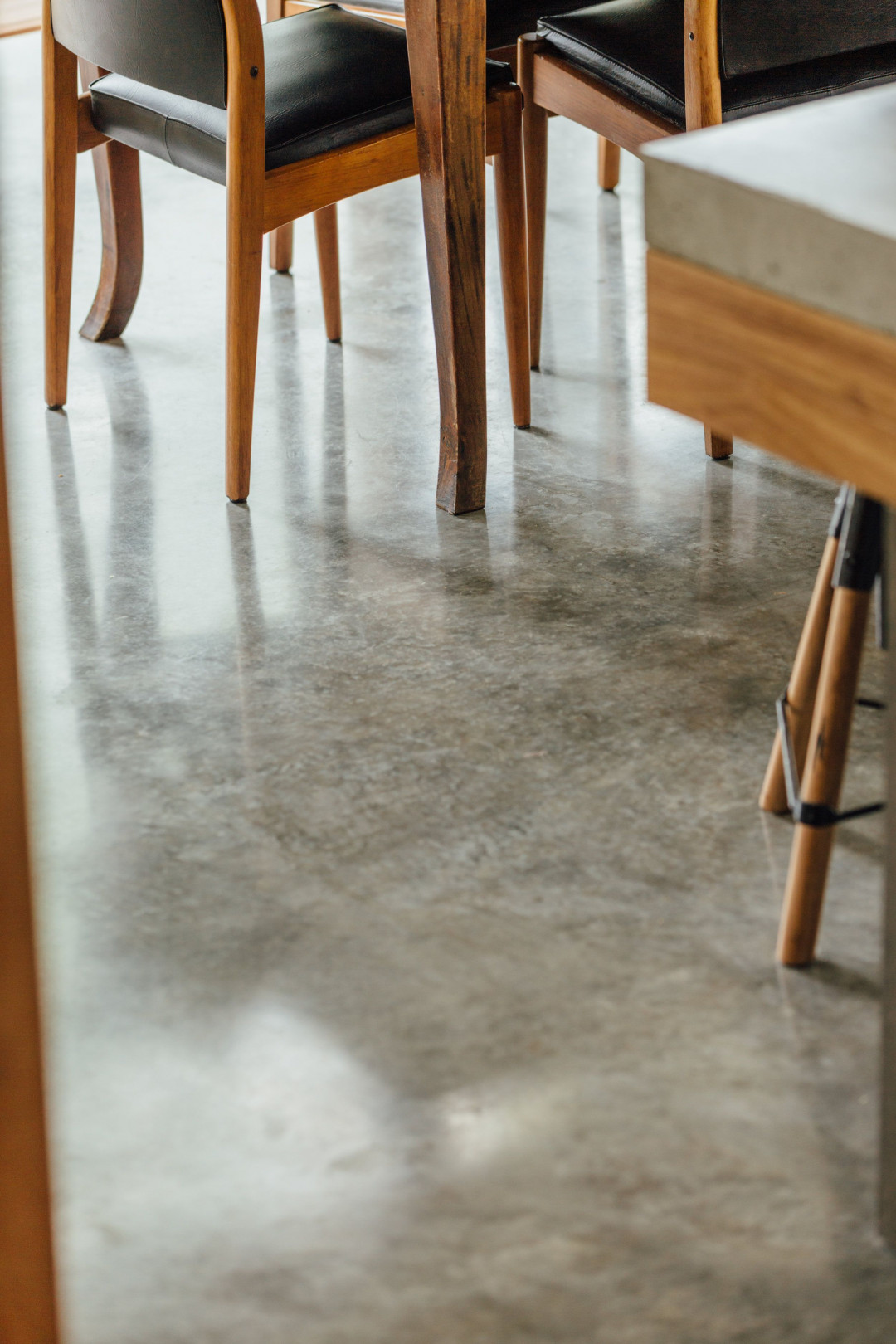 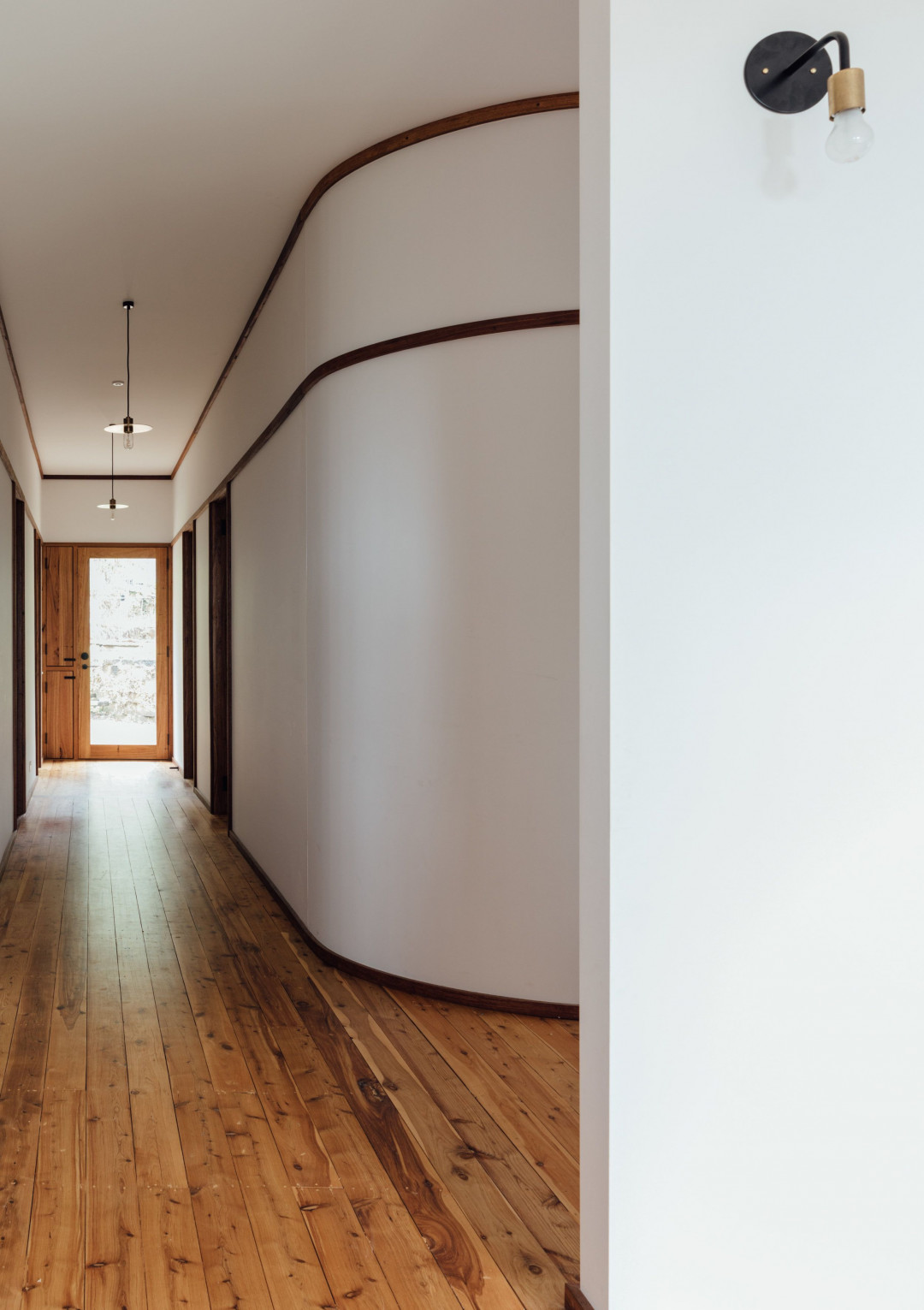 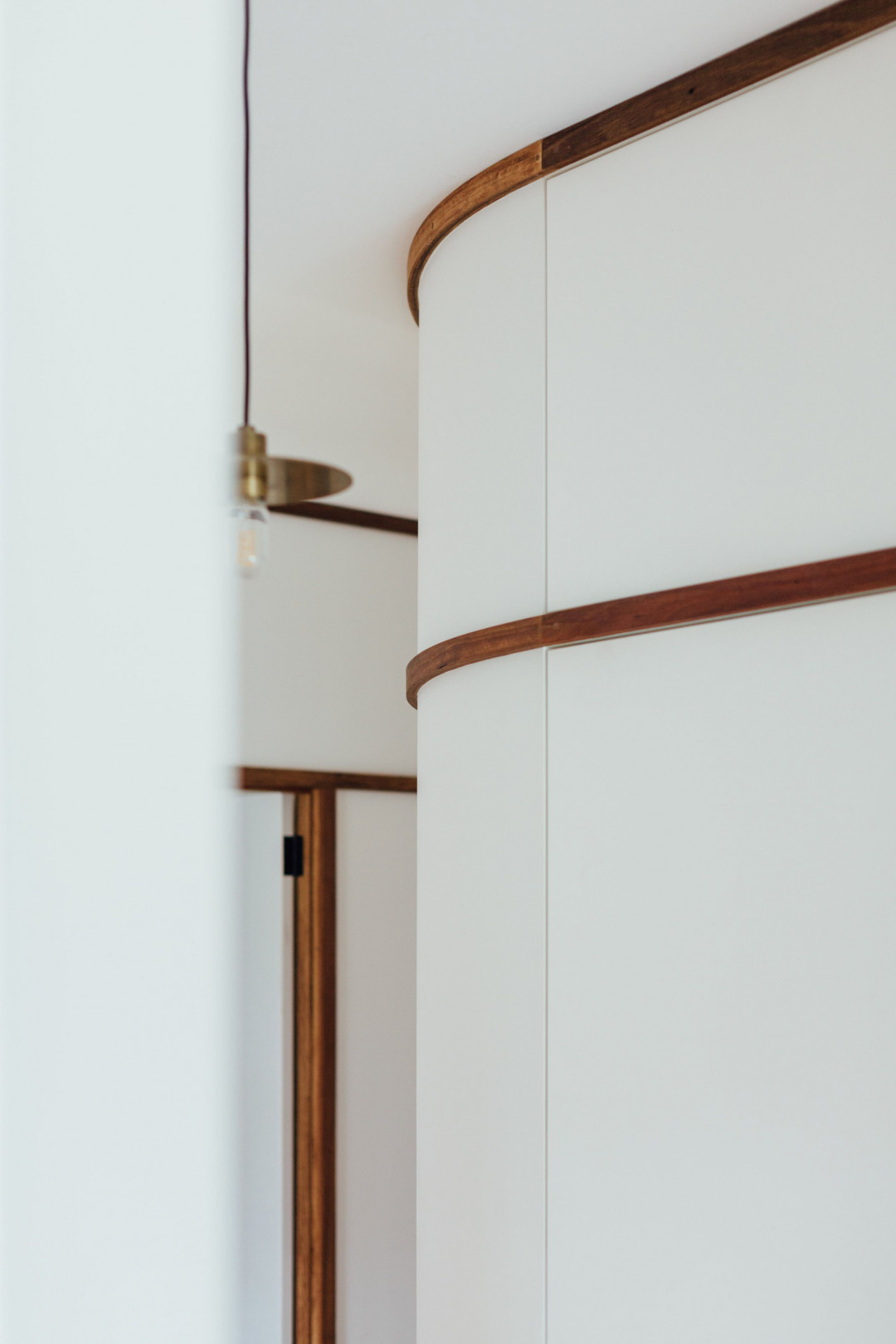 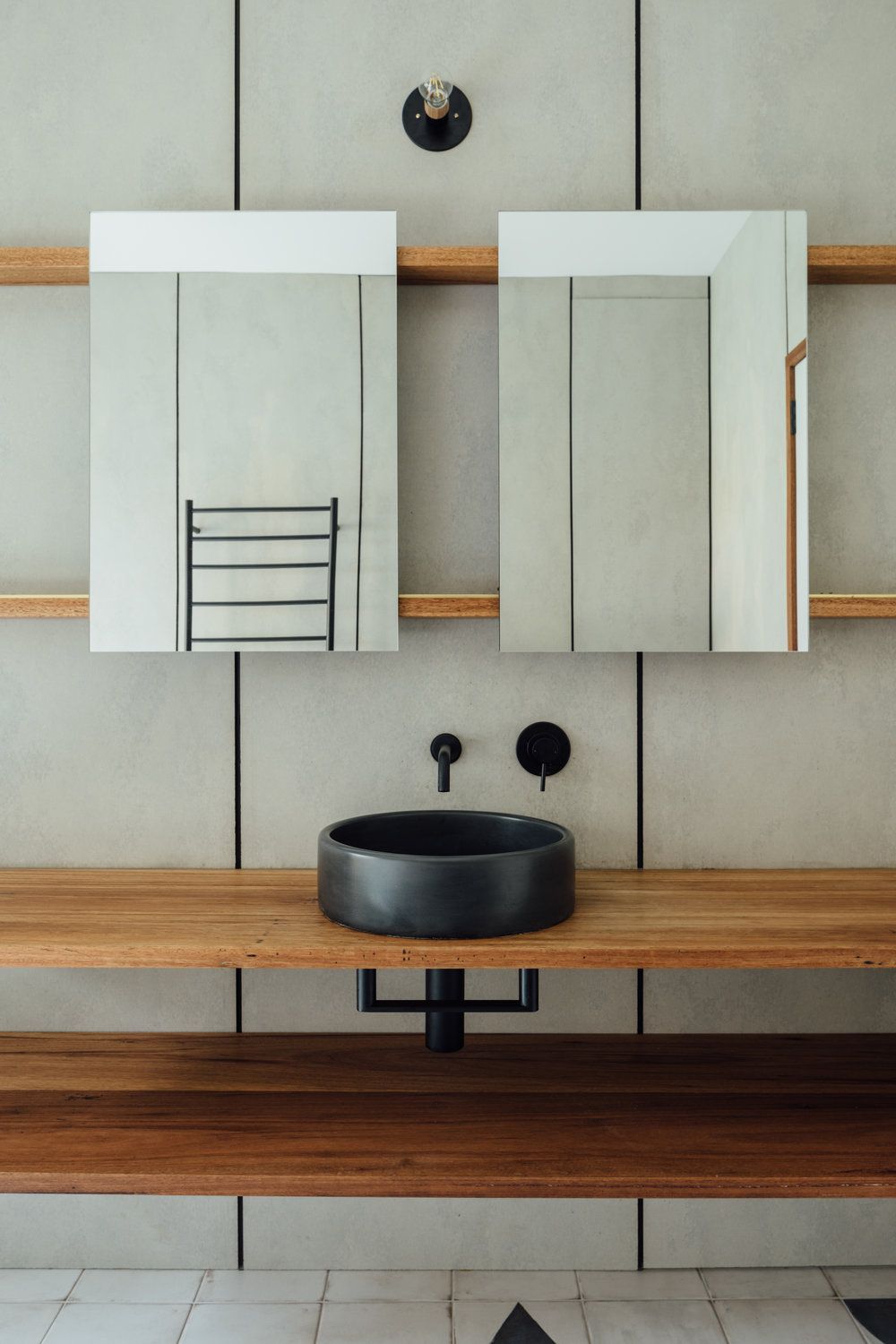 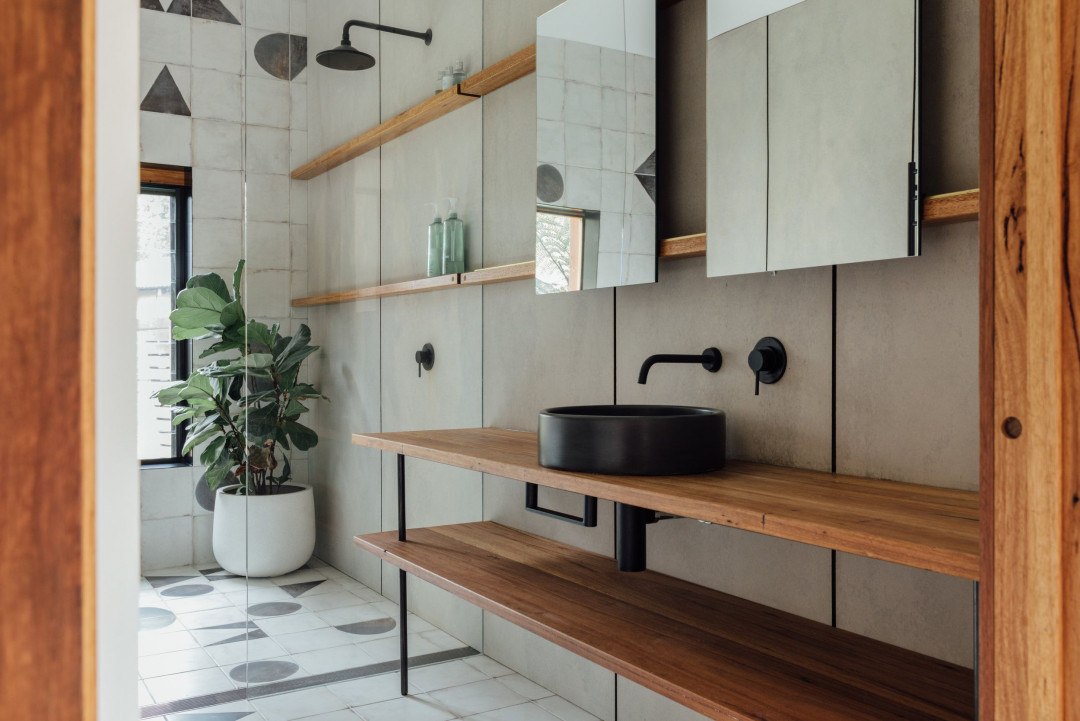 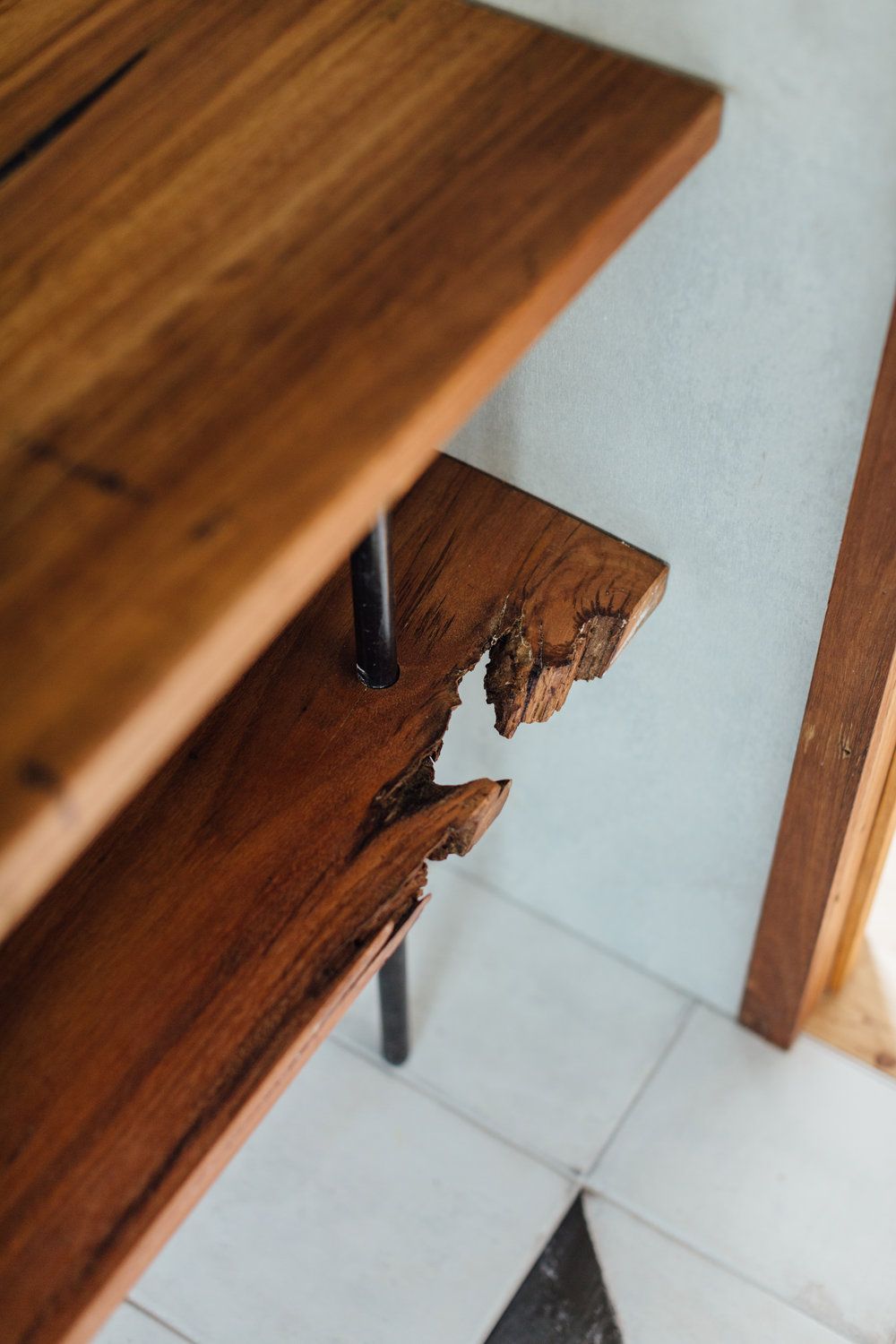 This article originally appeared in takt.net.au

NSW
Residential
Pavillion
Timber
Archifynow
blog platform
ArchifyNow is an online design media that focuses on bringing quality updates of architecture and interior design in Indonesia and Asia Pacific. ArchifyNow curates worthwhile design stories that is expected to enrich the practice of design professionals while introducing applicable design tips and ideas to the public.
View Profile
More from archifynow 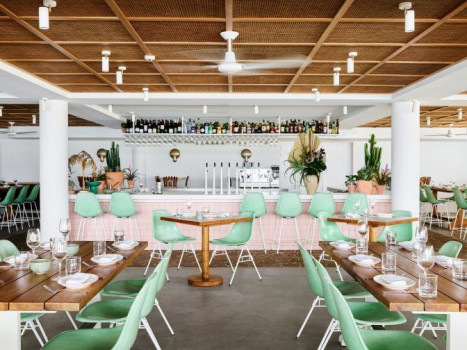 PROJECT - AUSTRALIA
1 YEAR AGO
Burleigh Pavilion
Conceived as a quintessential Australian beach pavilion structure the Burleigh Pavilion is the refurbishment and partial construction of the iconic ocean facing building and swimming pool at Burleigh Heads. 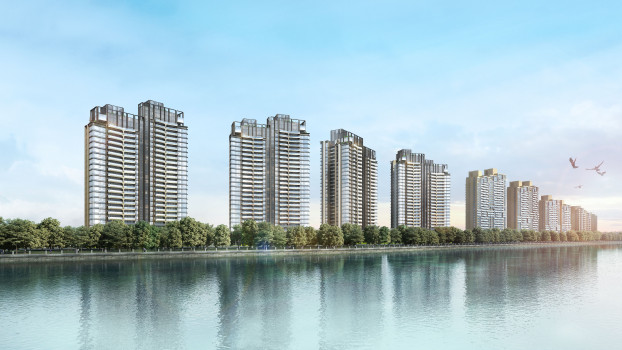