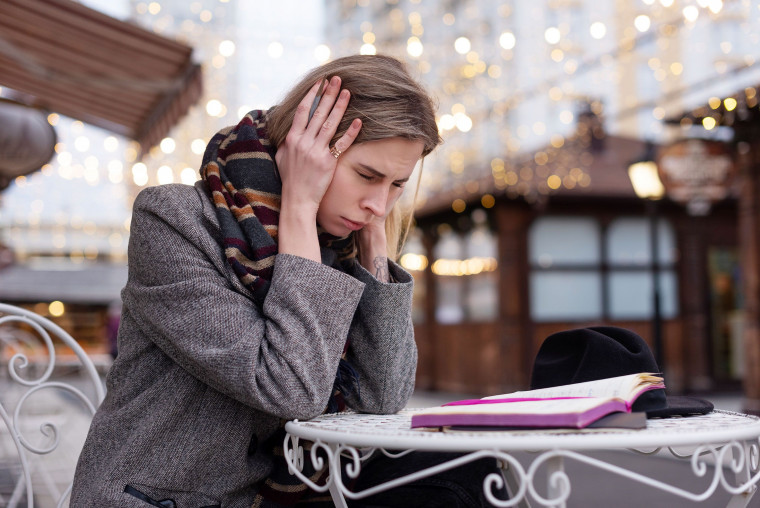 Urban dwellers understand that a moment of silence is something to savour in this loud and frantic world.

I wake from my slumber to the sound of barking dogs. The dull roar of the blender makes my head pound and stomach grumble. Walking to the station, the sound of heavy rain on cars and pavement fills the void. I feel the vibration of a distant construction site. The piercing warning from an approaching cyclist makes me jump. The local cafe grinds me the wrong way this morning. Too much to digest before my first coffee. Ding. The elevator has arrived. Silence finally. Woosh; the doors open and my phone rings.

Urban dwellers understand that a moment of silence is something to savour in this loud and frantic world. Noise pollution is one of the many environmental menaces created by urbanisation. It may not seem as harmful compared with other forms of pollution, however, noise pollution not only affects the quality of our environment, it also has a negative impact on our health and wellbeing.

Scientists are starting to unravel the impact of this often overlooked form of pollution on our health. The effects of noise don’t stop with our ears. Nonauditory effects of noise exposure are substantial, including cardiovascular problems, sleep disturbances, reproduction problems, reduced cognitive functioning and emotional and behavioural stress. Studies have shown that people who live or work in loud environments are particularly susceptible to the above problems and experience reduced productivity and mood.

Urban noise pollution is undeniably going to increase with 68 percent of the world’s population projected to be living in urban areas by 2050. As our neighbours grow closer, our traffic becomes denser and our building types become more mixed-use, the built environment will require better acoustics to protect occupants from urban noise pollution. With this in mind, the scientific community is advancing the way we deal with noise pollution and have researched and prototyped several new technologies with great potential.

Researchers from Boston University have mathematically designed a material that can block sound while allowing airflow and transmission of light. This innovation is what is known as a metamaterial. Unlike traditional soundproofing materials which absorb sound and turn the vibrations into heat, these ring-shaped shells send incoming soundwaves back to their origin, thereby blocking sound but not air. The prototype has been proven to be effective, by successfully silencing a loudspeaker. The researchers are now focusing on how their acoustic-silencing metamaterial can be applied in the real world, musing that the possibilities are endless. For example, these metamaterials could be used as a tile or brick to build a sound-cancelling, permeable wall.

In the not too distant future, there may be a new soundproofing foam on the market that absorbs at least 60 percent more sound compared to its competition. The researchers at the University of Adelaide in Australia have engineered the internal structure of conventional acoustic absorptive foam using interconnected graphene sheets, simultaneously creating a material that is lighter, stronger, and better at resisting moisture and fire.

A team of researchers at Nanyang Technological University in Singapore has invented a system that blocks traffic noises whilst simultaneously allowing natural ventilation through open windows. These window systems cancel out unwanted noise using technology similar to that in noise-canceling headphones. The prototype consists of 24 small speakers fixed to the inside of a window and a microphone outside the window. The microphone detects sound waves, and a computer controller determines the wave frequency needed to neutralise the sound. This is then transmitted to the speakers on the window frame which cancel out the incoming sounds. Early tests show that the device is capable of reducing noise pollution by up to 50 percent. According to the researchers, their system is best at moderating steady sounds between 300 and 1,000 hertz and unfortunately works poorly against lower-frequency sounds, such as noise from aircraft or electric transformers. However, medical research suggests that reducing noise pollution by half might still lead to a significant decrease in associated health risks.

Noise pollution
Urbanisation
Soundproofing
Breanne Iredell
Author
Breanne Iredell is the Content Developer for Archify. She coordinates the content creation and publishing on Archify and Archify Now as well as the development of online CPD presentations and education materials. Breanne holds a Master of Architecture from the University of Western Australia.
View Profile
More from archifynow 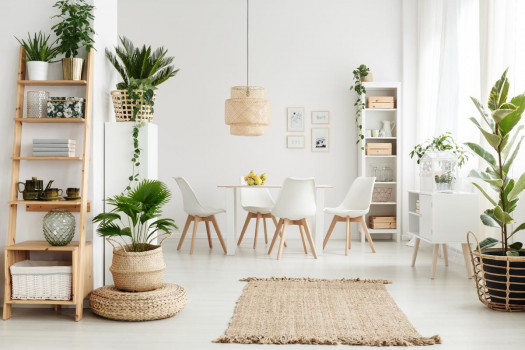 TIPS & IDEAS - AUSTRALIA
2 YEARS AGO
Understanding the Scandanavian Interior Design Trend
One of the most popular interior design trends in recent years is Scandinavian. The style focuses on functionality and comfort where the theory of ‘less is more’ is applied to build a sense of simplicity... 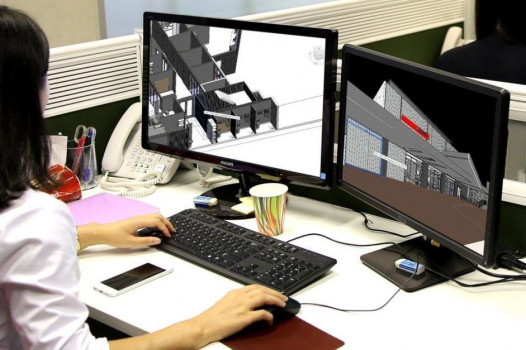