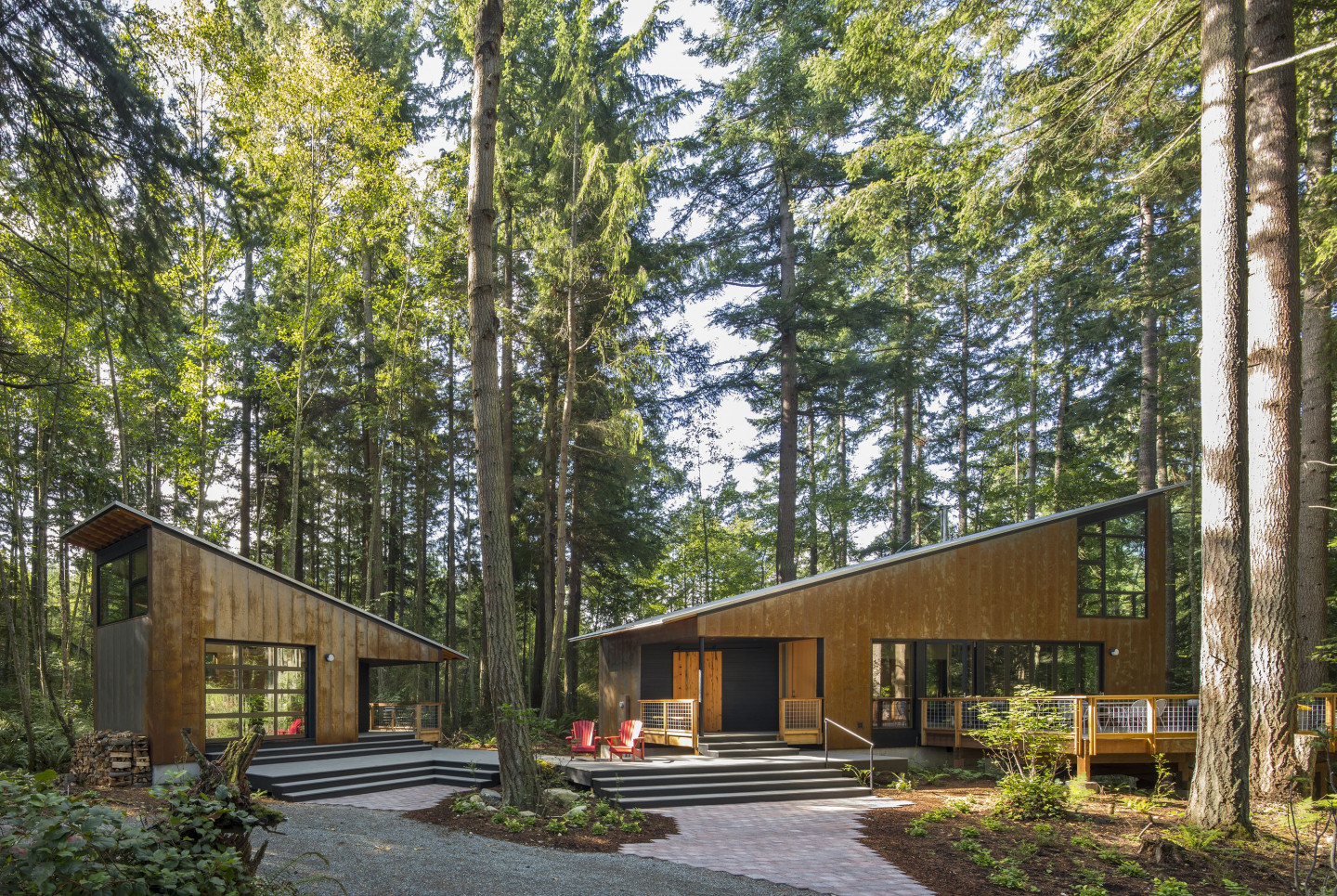 Firm
David Van Galen Architecture
Location
Island County, United States
Year
2018
Red Alders are the first to arrive after a clear cut. Fast growing and rich in nutrients, they heal and prepare the land for what is to come.

Red Alders are the first to arrive after a clear cut. Fast growing and rich in nutrients, they heal and prepare the land for what is to come. They are followed by Douglas Firs, their slow growth nourished by the loam that the alders leave behind, creating their own ecosystem as they gradually displace the alders.

This inland island site was likely logged in the first half of the last century. Three acres of the 5-acre site are now established second growth woodlands that tower above the rolling meadow at the site’s entrance.

A narrow swath of alder remains among the dominant firs, rising from the bottom of the ravine to a glade of ferns near the meadow. Invasive holly and briars had laid claim to an old tractor path leading into the woods. It’s here, at the confluence of the alders and brambles, that the House and Shed have been placed. Through this careful siting within the evolving forest, only a small number of alders were removed (and will heat the house for several seasons); the firs remain, undisturbed.

Among these firs, the House is set at the ravine’s edge. Opening to the west, the House reaches for a lone fir within the alders. A linear stand of firs is addressed by the north edge of the deck. One of the site’s oldest firs provides a focal point to the south. Nearby, the Shed nestles in at the edge of the glade of ferns.

A new gravel drive traces the old tractor path. Disturbed portions of the site are being replenished with native plantings; salal, vine maples, and ferns are replacing invasive species.

The program was simple: a secluded small home for a couple who sought a place to prepare and enjoy meals, to read by the fire, to write and paint, to lodge guests, and to sleep among the trees. During the design process, the studio and guest quarters were combined into a separate smaller structure. This reduced the overall mass of the House and allowed the siting of House and Shed to etch a place in the woods, pivoting at the remains of an old growth fir and the younger tree being nourished from its roots.

Corten steel panels, punctuated by stained cedar trim and aluminum-clad wood windows, are topped by standing seam metal roofs. While architectural applications of Corten are typically pre-oxidized to provide a uniform patina, the steel in this project has been left to naturally rust, bringing the House and Shed into dialogue with their surroundings. Much like the trees themselves, each building surface uniquely responds to time, wind, water, and sun. 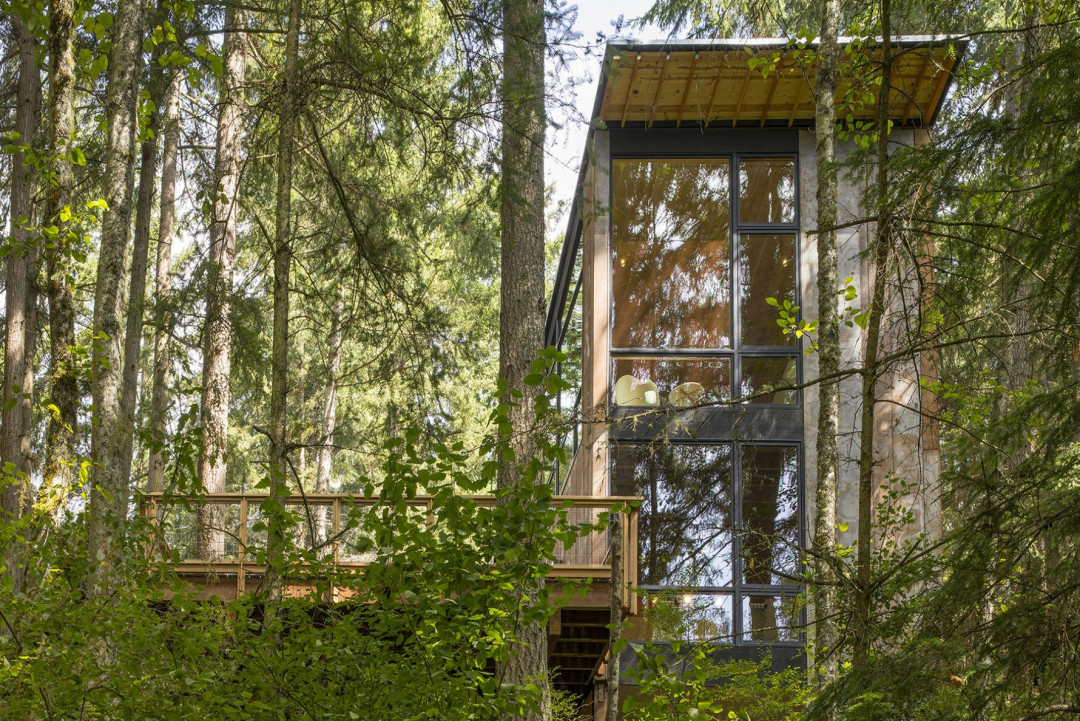 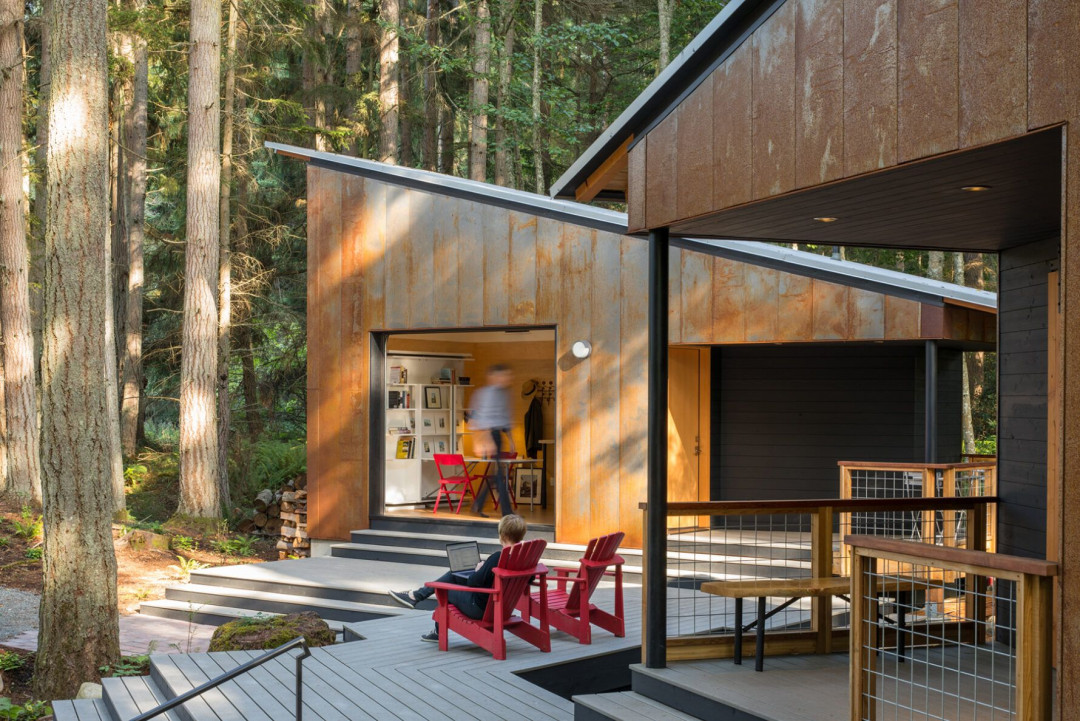 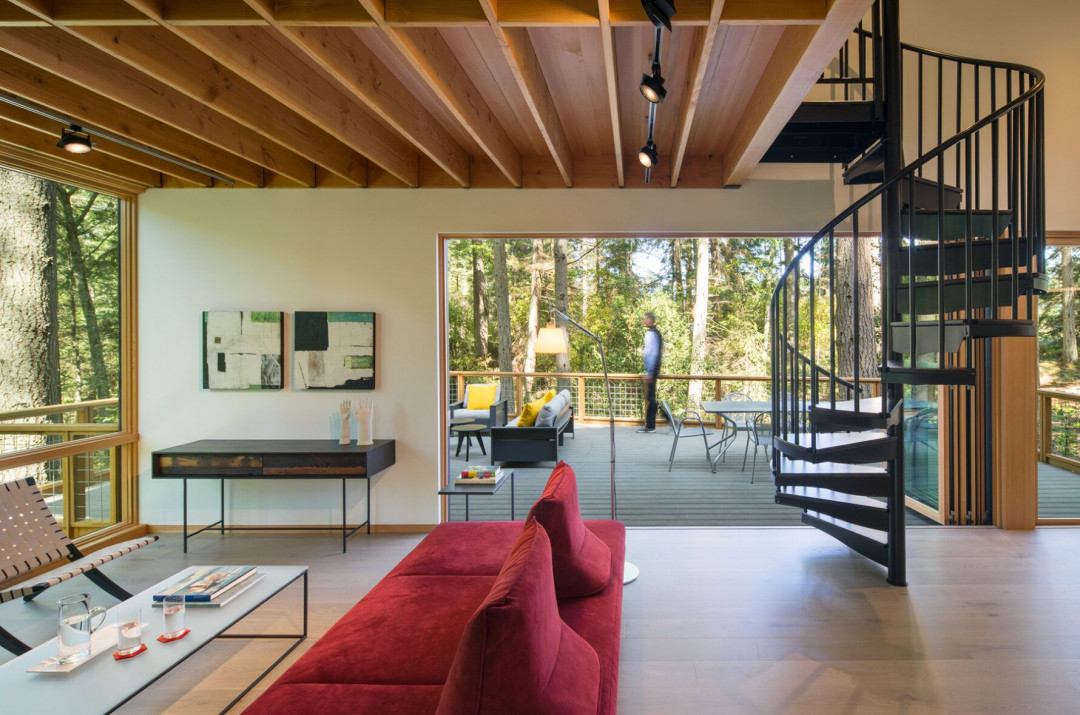 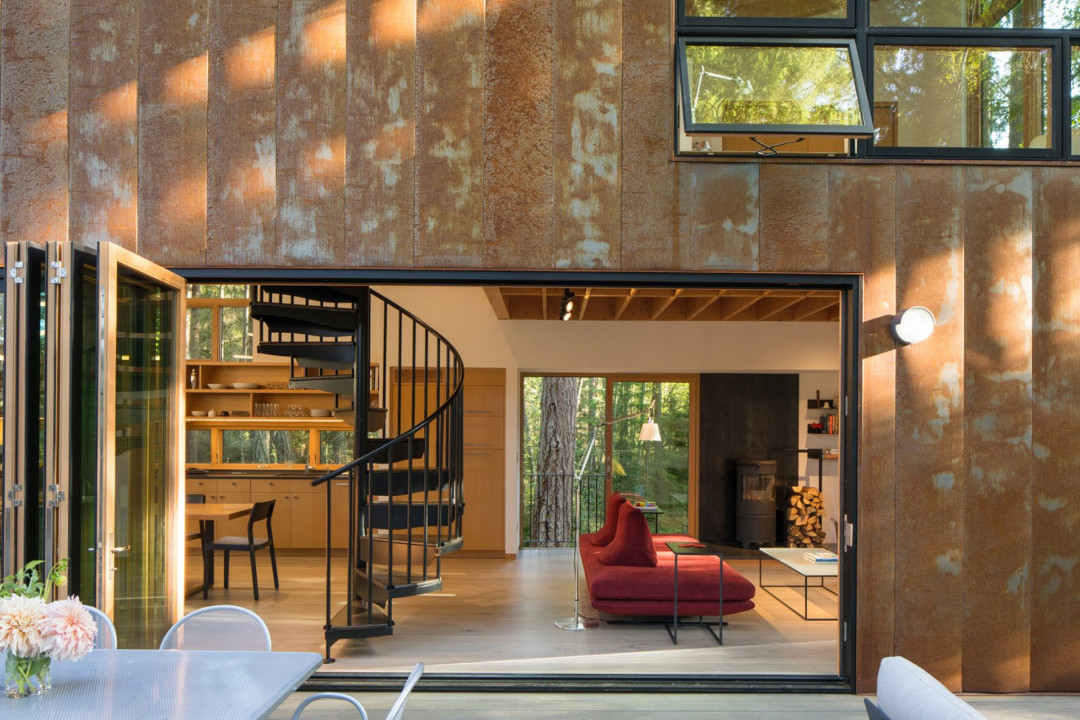 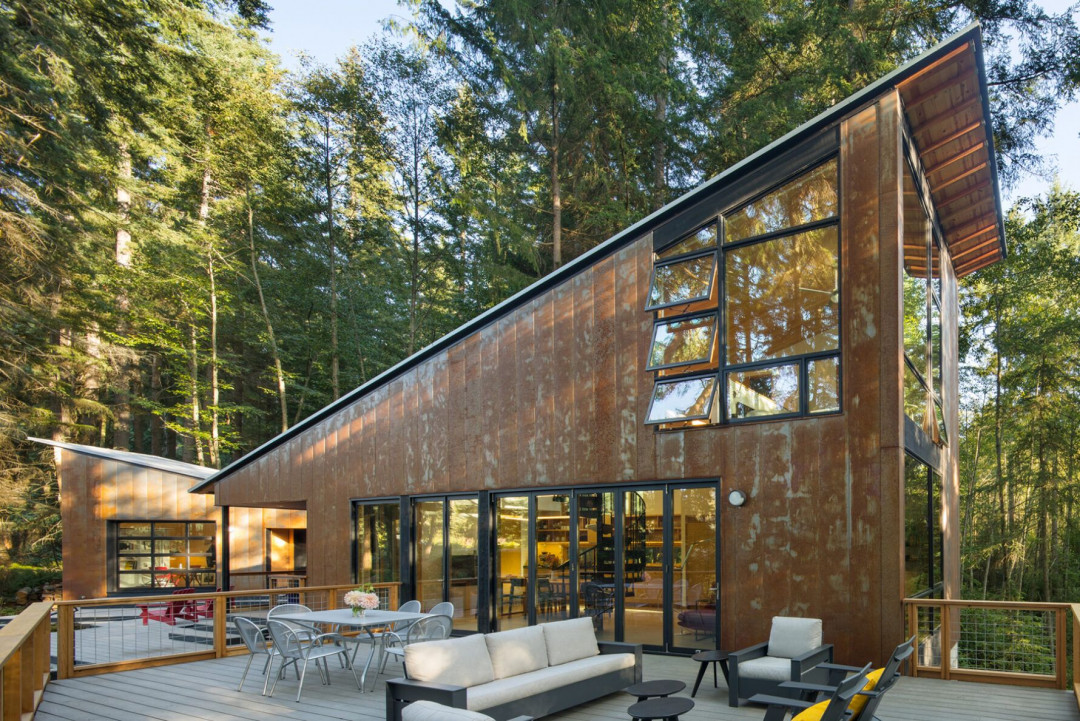 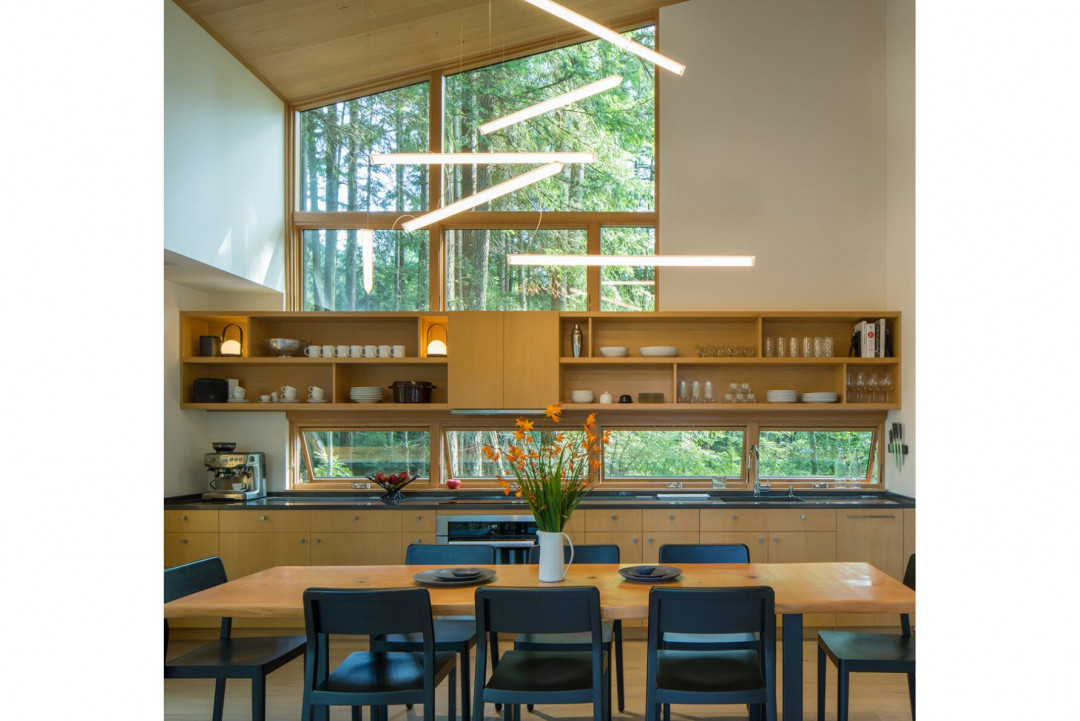 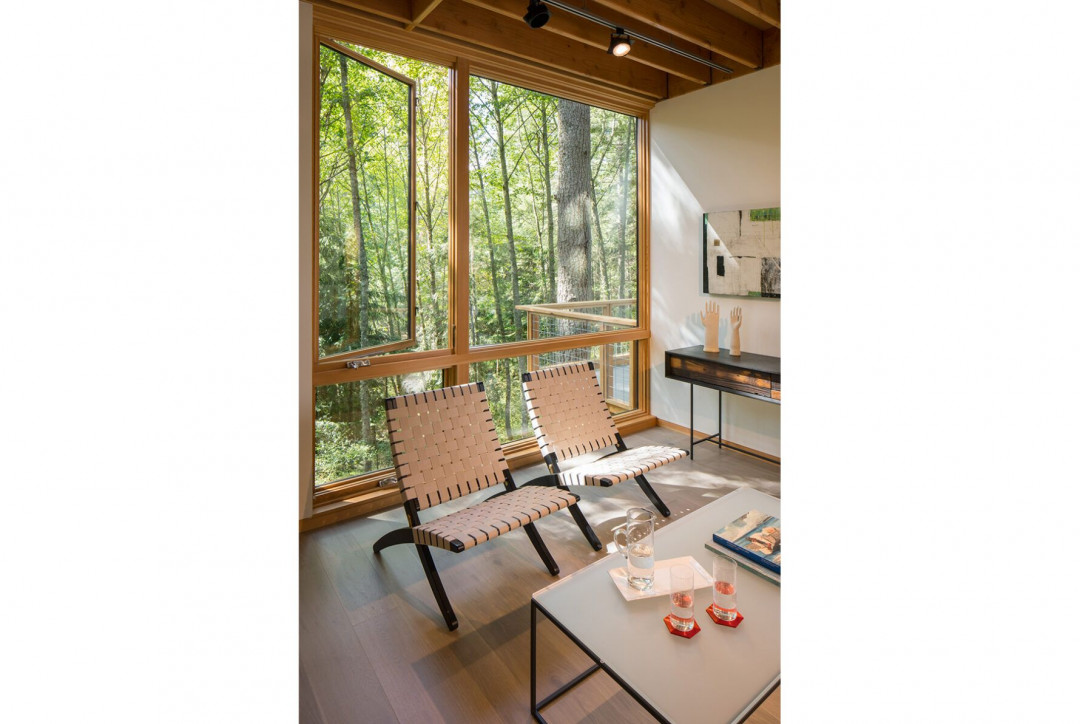 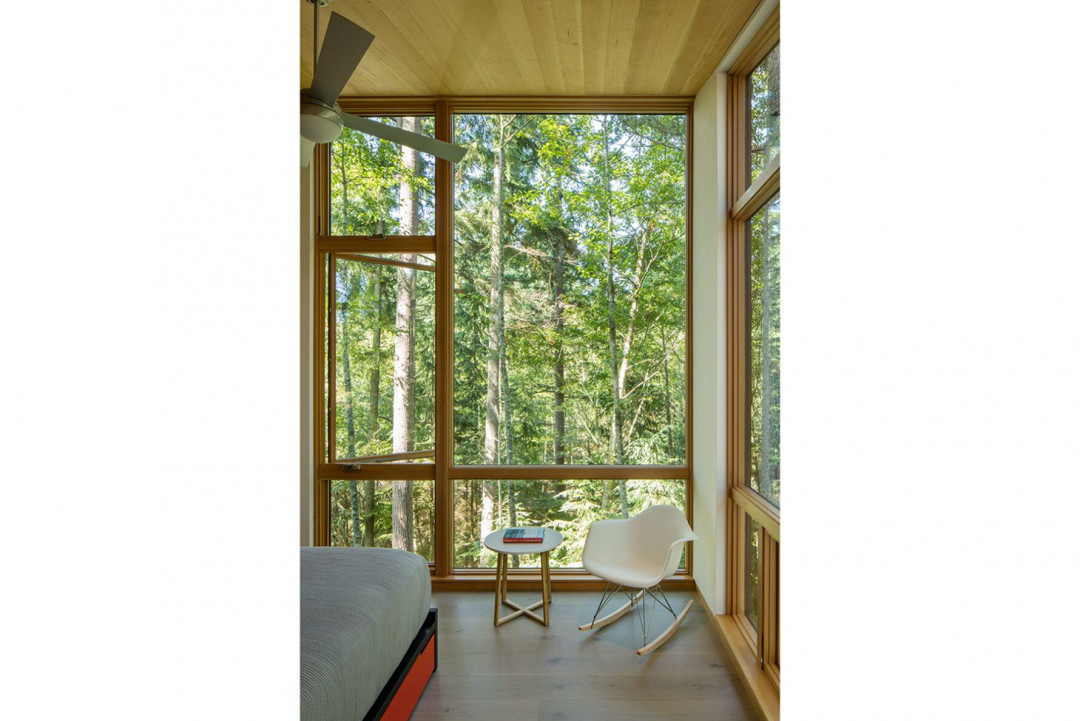 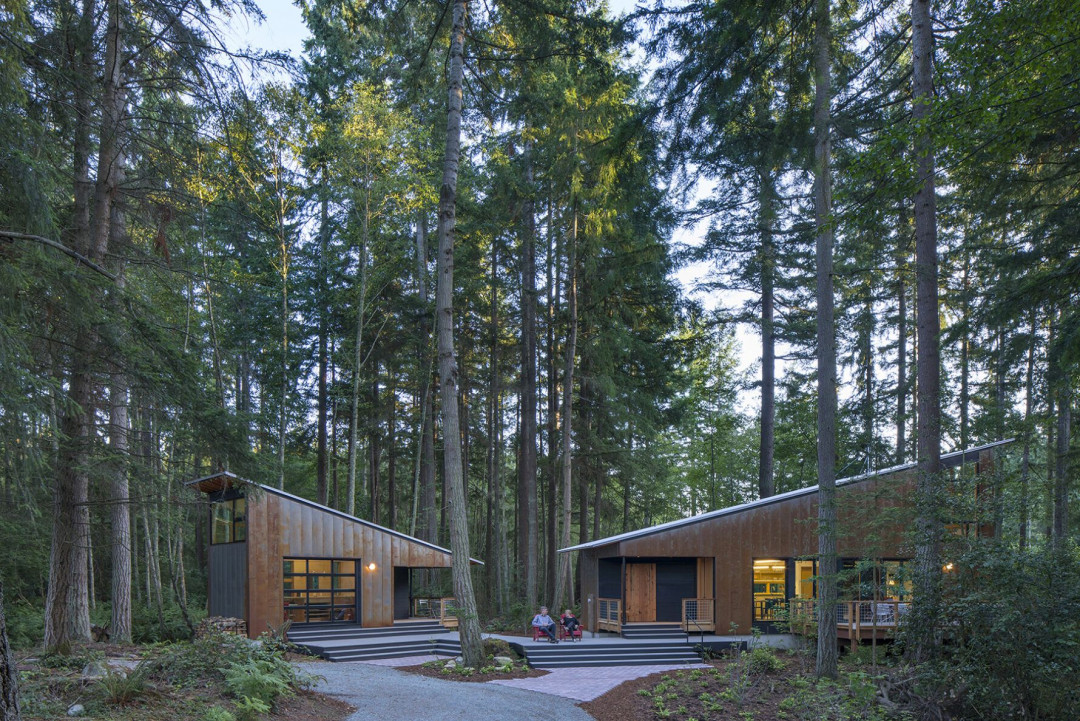 This article originally appeared in davidvangalen.com

Small Home
Residential
Archifynow
blog platform
ArchifyNow is an online design media that focuses on bringing quality updates of architecture and interior design in Indonesia and Asia Pacific. ArchifyNow curates worthwhile design stories that is expected to enrich the practice of design professionals while introducing applicable design tips and ideas to the public.
View Profile
More from archifynow 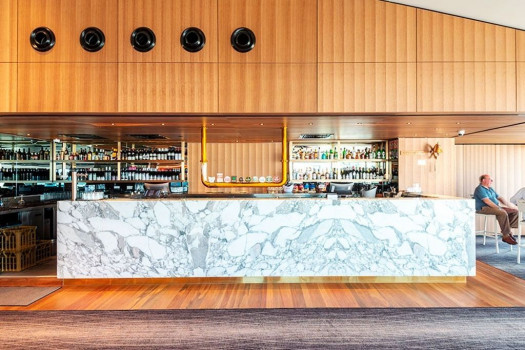 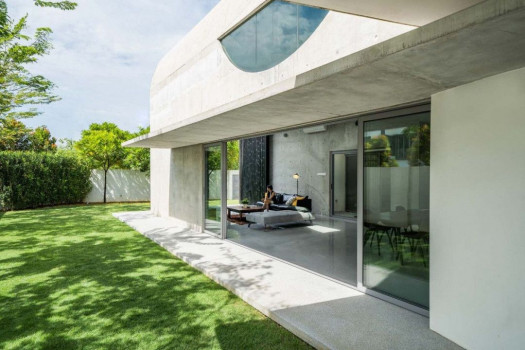 PROJECT - NEW ZEALAND
8 MONTHS AGO
Fabian Tan Architect Creates a Monolithic yet Playful Extension to a Terraced House in Kuala Lumpur
Although terraced house often represents a mass production for dwellings, there are many ways design intervention could give this building typology a more personalised touch. Bewboc House by Fabian Tan Architect displays an interesting design intervention to a young family’s terraced house in Kuala Lumpur. 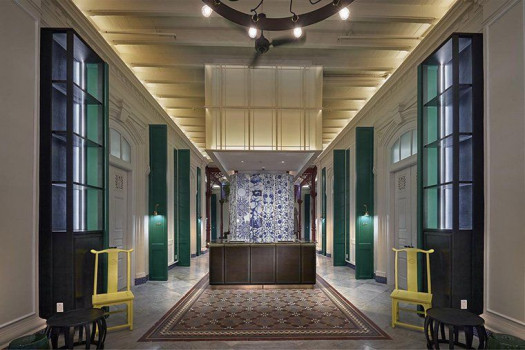