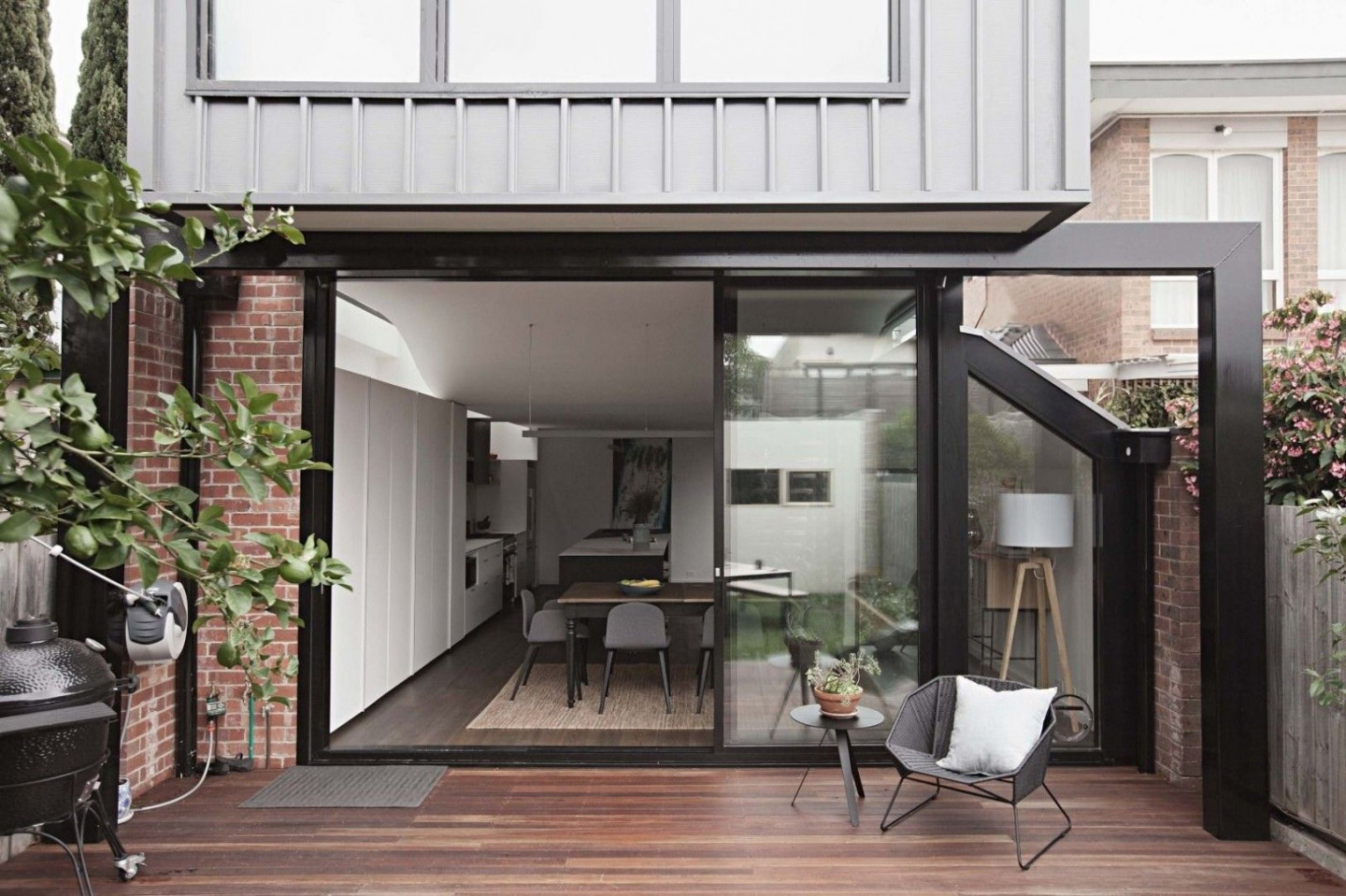 The new home layout, while seemingly small in plan optimised the lot space to the max, bringing in light and air through the property.

Located in the prestigious suburb of Melbourne’s Fitzroy North is the single fronted Edwardian property Perched House, skillfully crafted by RARA Architecture. The brief delivered by the owners is common within inner-city Melbourne properties. Often seen due to the need to pack in as much space and storage as possible which results in living spaces lacking natural light and feeling cramped.

While the client originally desired to utilize the existing 1980’s extension by adding a first floor and further amenity to the property, the firm suggested a slightly different approach. Which lead to the optimization of the lot space to maximize light and air flow through the property. 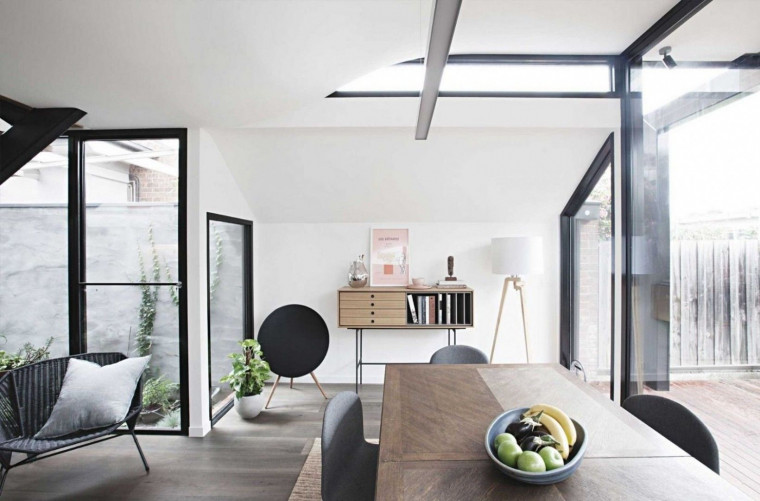 To begin with, the home hosted an unusual layout which limited furniture use and resulted in substantial dead space. To rectify this, RARA focused on improving the essentials by refining the layout to host a bedroom and lounge at the entrance of the home and kitchen at the rear. This offers residents the ability to easily float out to the deck and courtyard area. With one half of the owners a chef, gatherings around the island bench were a common occurrence, therefore the kitchen was created as a centerpiece for the home and their future entertaining ventures. 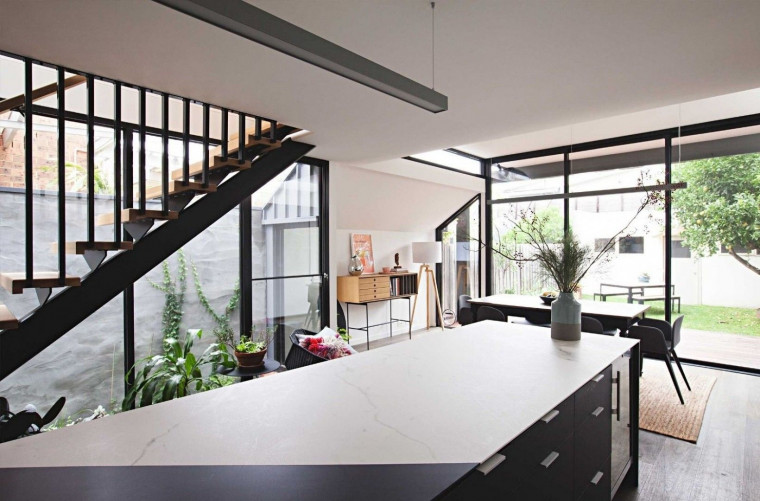 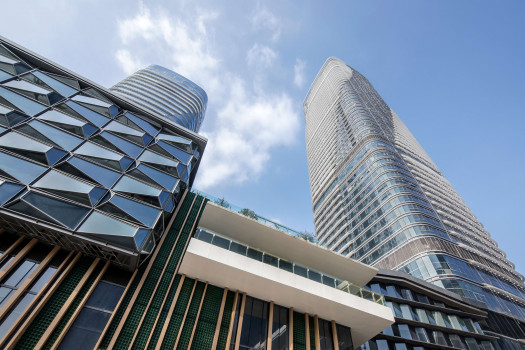 PROJECT - HONGKONG
4 WEEKS AGO
LWK + PARTNERS enlivens intercity living with Hengqin Port TOD
In September 2021, the State Council of China officially announced its plan to build a Guangdong-Macau in-depth cooperation zone in Hengqin, an island located in the southern part of Guangdong’s Zhuhai, separated from Macau only by a bridge. 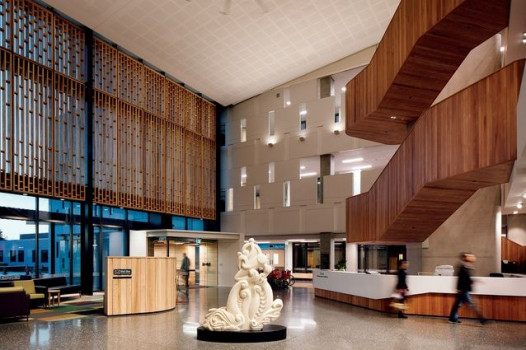 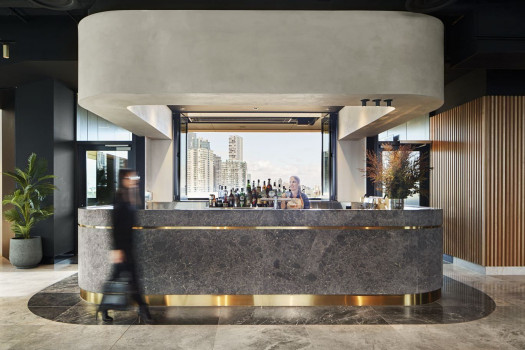