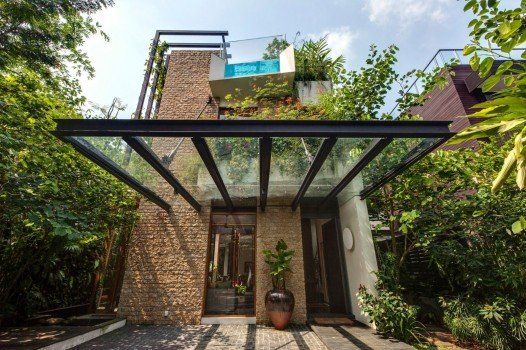 Some ten years later Adrian acquired the plot next door, No 40, with the intention of building another home and thus having three houses; one for themselves and one for each of their two grown up sons with their future families.

The idea, therefore, was to design the new home in sync with the previous two but different, of course. Adrian specifically requested for a garden courtyard and koi pond. Hence, the swimming pool was designed on the roof with amazing views over the estate and surrounding houses which are mostly 2 storey bungalows.

Also, for this house, since the sons are already in their late teens and early twenties they wanted more space and privacy. So an interesting planning layout placed the boys’ rooms outdoors via a verandah terrace with their own accessibility from the ground right up to the rooftop entertainment room and pool garden terrace. 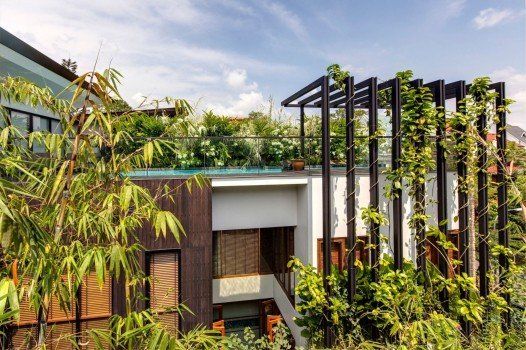 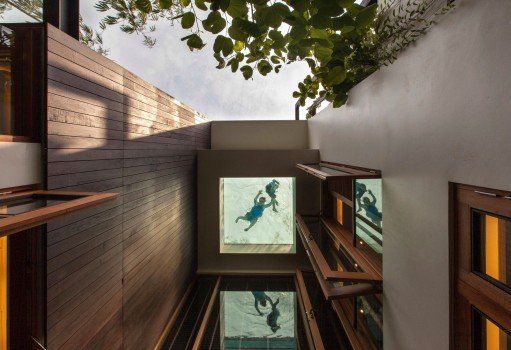 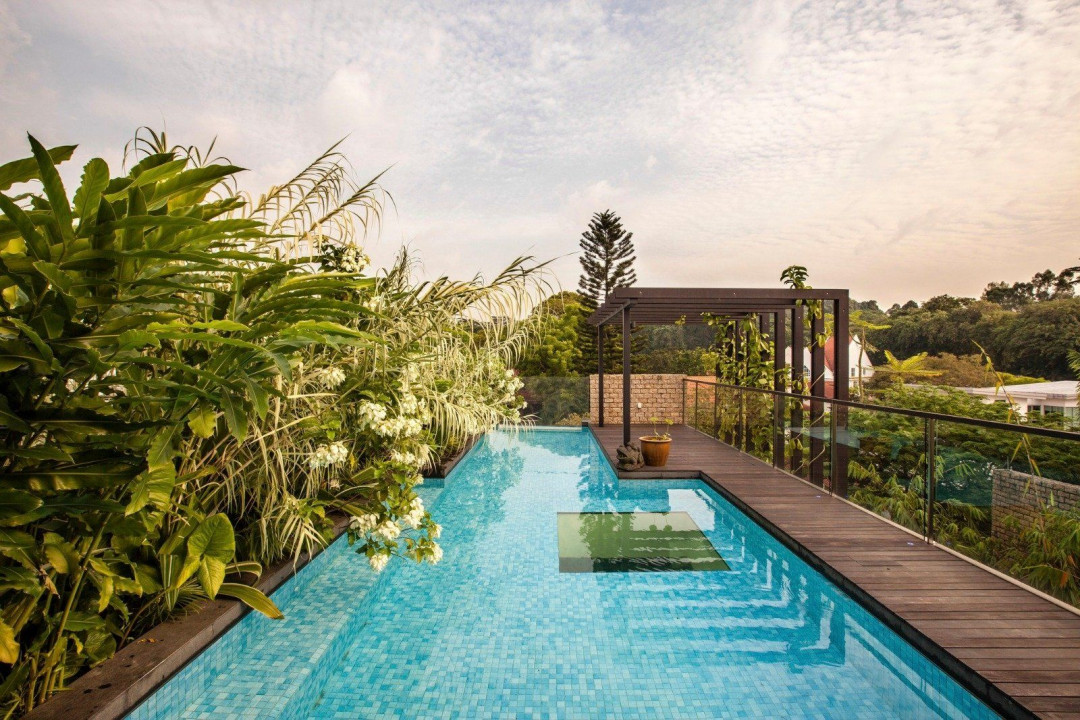 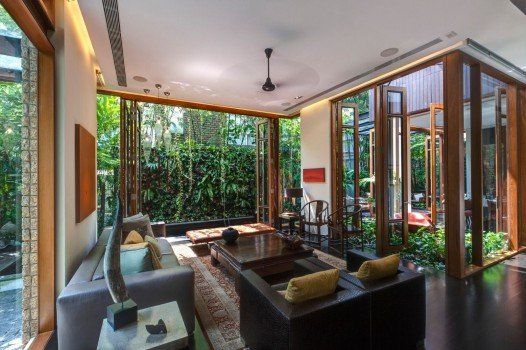 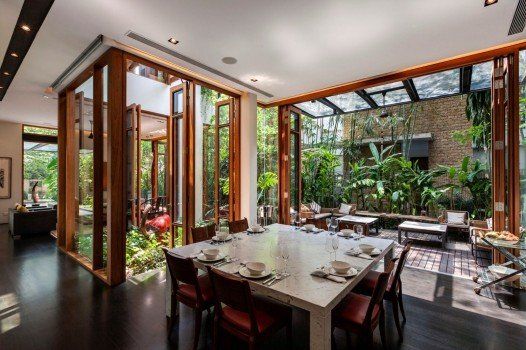 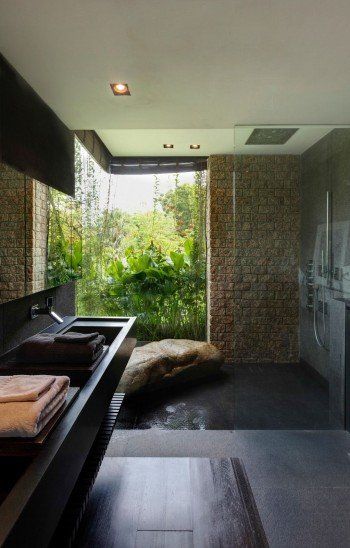 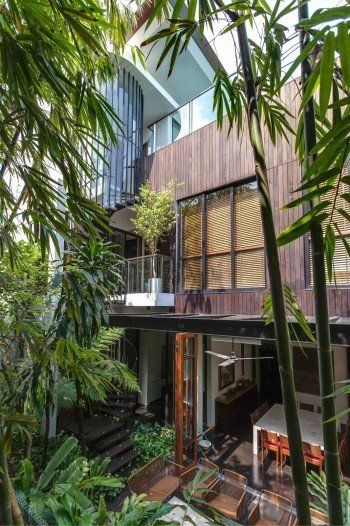 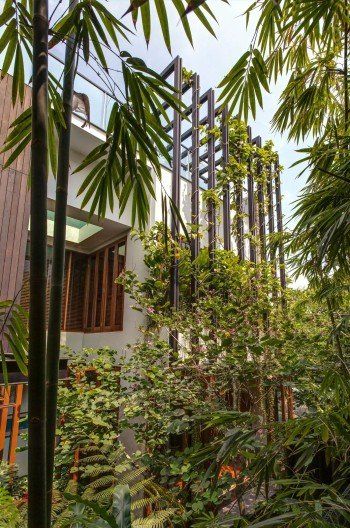 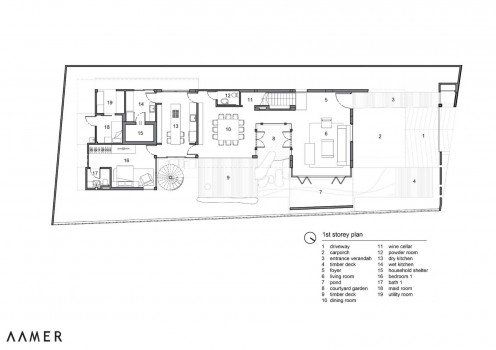 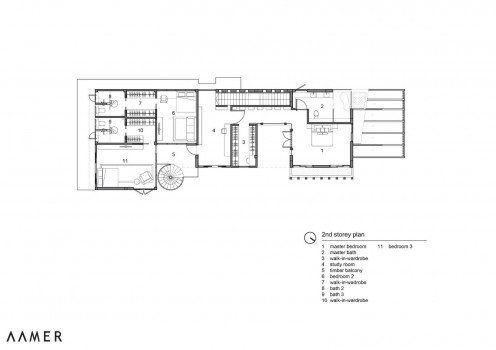 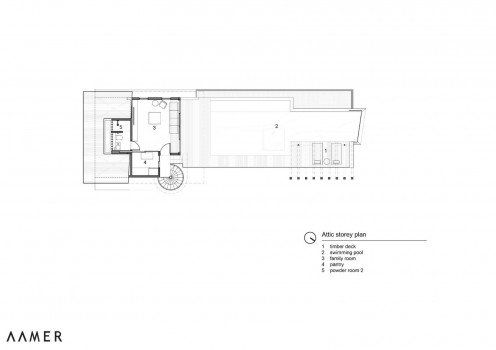 Residential
Tropical
Archifynow
blog platform
ArchifyNow is an online design media that focuses on bringing quality updates of architecture and interior design in Indonesia and Asia Pacific. ArchifyNow curates worthwhile design stories that is expected to enrich the practice of design professionals while introducing applicable design tips and ideas to the public.
View Profile
More from archifynow 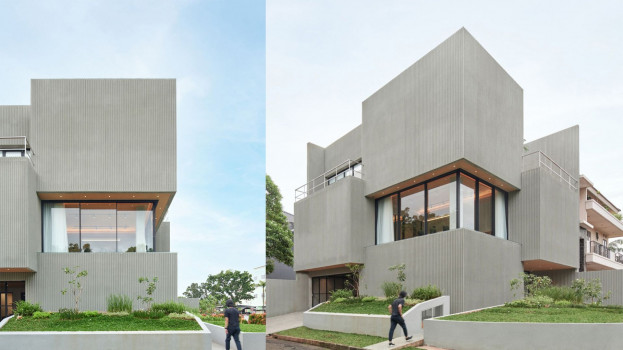 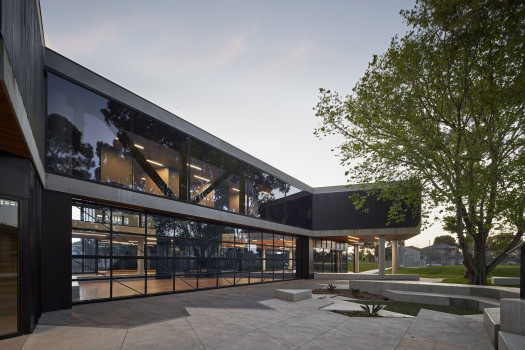 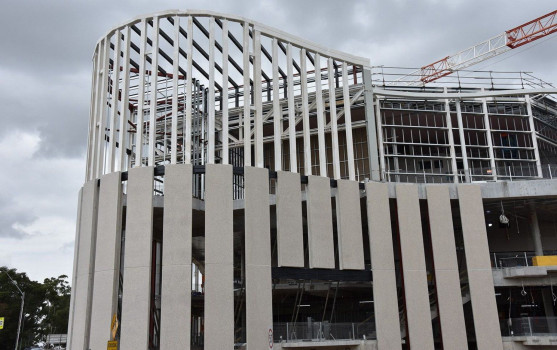