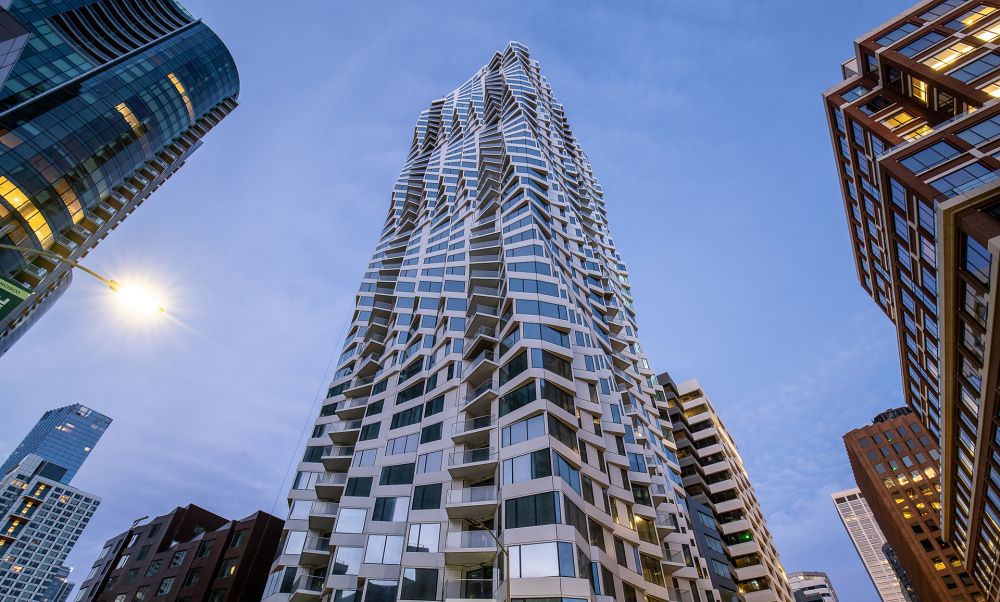 MIRA is an urban residential development in the heart of San Francisco. Just blocks from the Bay Bridge, Embarcadero, and Rincon Park, the 400-foot-tall tower creates a welcoming new community in the evolving Transbay district and accommodates a wide range of units, with 40 percent designated below market rate.

The design responds to the need for dense housing in San Francisco and offers new models of sustainability, all while reinterpreting the city’s architectural traditions. It evolves the classic bay window, a familiar feature of San Francisco’s early houses, reimagining it in a high-rise context. Twisting incrementally over the height of the tower, the bays offer ample views, natural light throughout the day, and fresh air, and also inform the building’s distinctive form and texture—the result of special attention to the building’s energy performance and how it is experienced. Extending the habitable spaces within and offering platforms from which to view the city at all angles, the bays make every residence a corner unit. 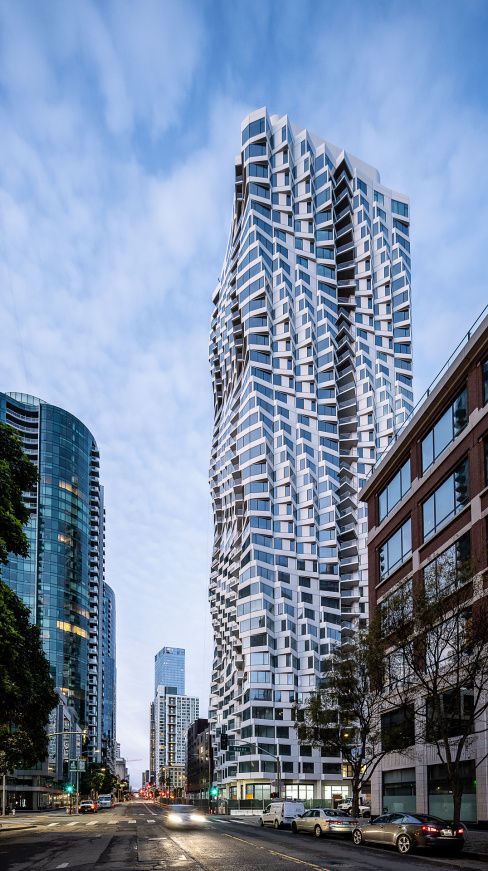 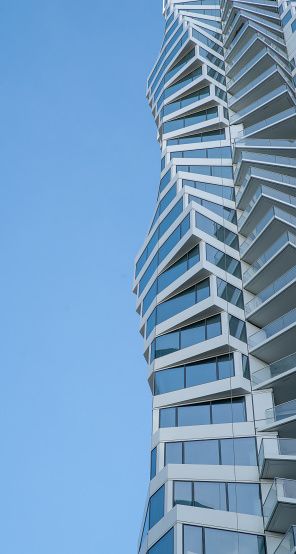 A sophisticated curtain wall facade system allows the bays to be attached to a repeatable structural slab from inside the building, reducing the need for a tower crane on site and limiting energy consumption and neighborhood impact during construction. The bays allow for a high-performance facade that is 51 percent opaque without inhibiting nearly 180-degree-views in every unit. The high-performance facade, along with an innovative VRF cooling system, allows the building to exceed ambitious California Title 24 energy standards. This, along with a state-of-the-art graywater harvesting system, green roofs, and high-efficiency fixtures, awarded the project LEED Gold certification. 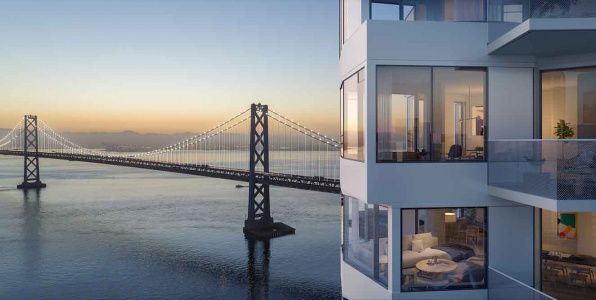 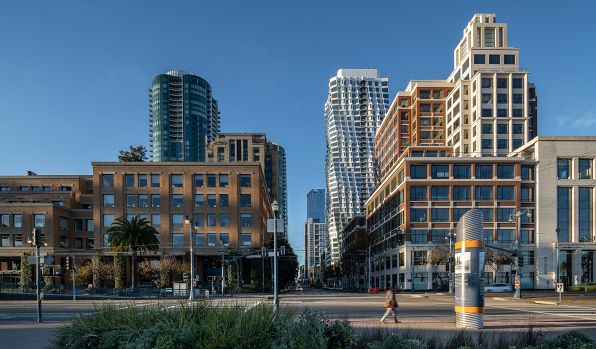 This article originally appeared in studiogang.com 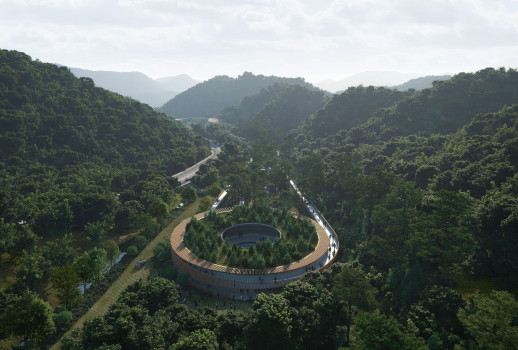 PROJECT - HONGKONG
1 YEAR AGO
War Memorial Park
The Korean war which devastated the country from 1950-1953, took the lives of nearly 5 million people, nearly half of which were civilians. During the war, Daejeon temporarily acted as South Korea’s capital and whilst the remains of many have been excavated, thousands still remain in the land. 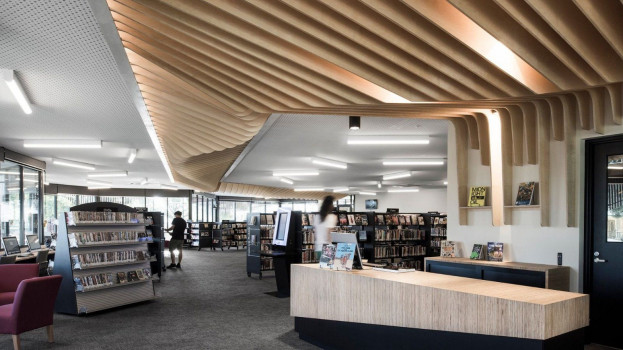 PROJECT - AUSTRALIA
2 YEARS AGO
Cobram Library by Cohen Leigh & Maxiply
The bright, modern and beautiful interior of the Cobram library designed by Cohen Leigh is a wonderful example of the flexibility of plywood to create both straight lines and decorative features... 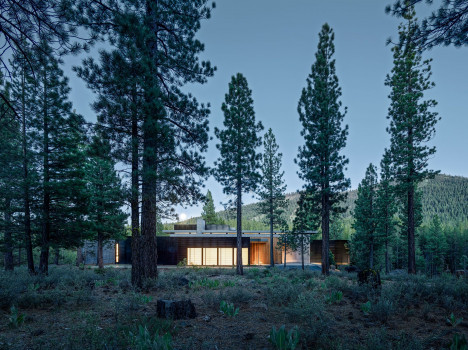 PROJECT - AUSTRALIA
8 MONTHS AGO
Creek House
Set amidst a volcanic boulder field in a pine and fir forest, Creek House is a family retreat that inhabits an existing outcrop clearing at the edge of the spring fed Martis Creek.