New apartment block for Kingsland to go ahead 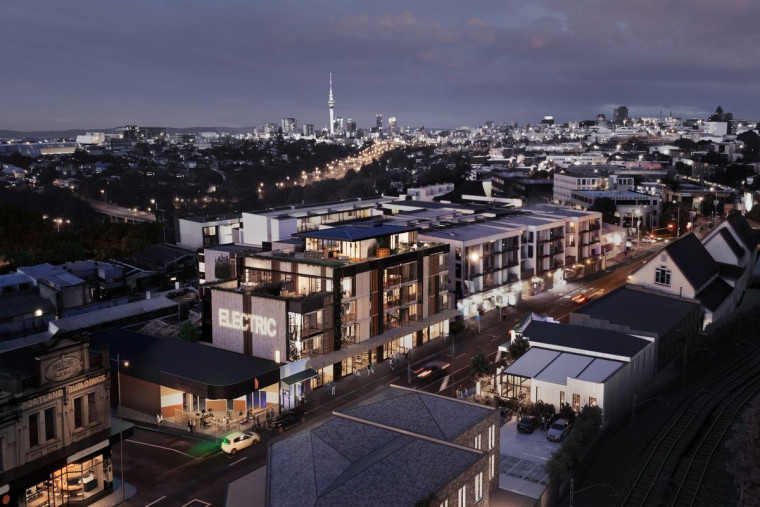 First conceived of in 2016, The Electric mixed-use development in Kingsland is set to begin construction with a planned completion date of 2023. Colliers is responsible for marketing the dwellings and they’re reporting that sales will start at $695,000. Renders show the building filling up a site that currently houses the Greenstone Factory Shop along with Eden Park Panel and Paint.

Simon Woodall, director at Chow:Hill who led the architectural team, says “The Electric has been designed to capture the essence of Kingsland, a suburb that embraces both heritage and modernity, a community of forward-thinking, design-savvy residents.”

Renders show an exterior lined with climbing plants and the marketing team reports that The Electric will feature dwellings that range from studios to three-bedroom units. The design team says that the concept makes use of an L-shaped floor plan and incorporates a terraced system that provides sunlight and outside space while allowing privacy by sectioning off separate areas. As a result, some of the units will offer spacious patio areas, which architects say will feature a zen garden influenced by Japanese design principles. Inside, the open-plan units range from 50m2 to a 667m2 penthouse on the top floor.

“The architectural language of the building took clues from our observations of bold, high profile multi-residential developments in Australia, most notably around the Sydney foreshore. We wanted to produce a piece of design that simultaneously felt at home in Kingsland and yet stood out in the middle of a constantly evolving, energetic neighbourhood,” Woodall says.

The Electric is being developed by the Cassidy family and the marketing team for the projects notes that the street-level retail and offices will extend the Kingsland hub eastward, in line with Auckland Council’s evolving design vision for the city. Additionally, it brings higher density living to transport hubs with its location being across the street from the Kingsland train station.

Apartments
Mixed-use
Archifynow
blog platform
ArchifyNow is an online design media that focuses on bringing quality updates of architecture and interior design in Indonesia and Asia Pacific. ArchifyNow curates worthwhile design stories that is expected to enrich the practice of design professionals while introducing applicable design tips and ideas to the public.
View Profile
More from archifynow 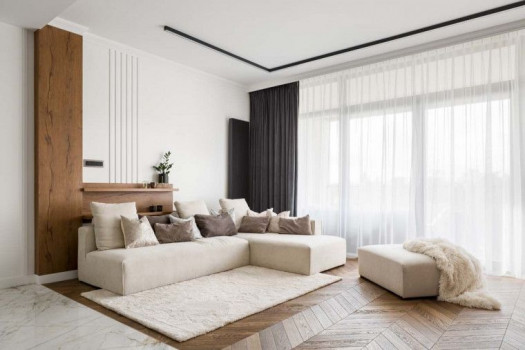 TIPS & IDEAS - AUSTRALIA
1 YEAR AGO
The Latest In Ceiling Design Trends
As part of a building enclosure, a ceiling helps protect the house from heat and externalities. As part of the interior, it can also enhance the aesthetics with its various designs, shapes, and materials. An attractive ceiling can even change the overall theme of the room. Here are six ceiling designs for your inspiration. 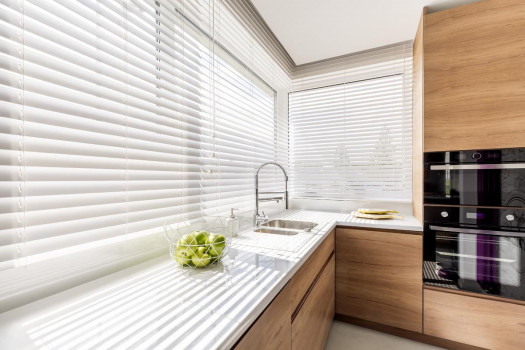 TIPS & IDEAS - AUSTRALIA
2 YEARS AGO
Getting to Know Six Types of Windows and Blinds for Residential Use
Nowadays, window blinds are commonly used as modern-looking covers that are not only functional but also serve as a visually appealing interior design element...