Review: I Never Met a Straight Line I Didn’t Like 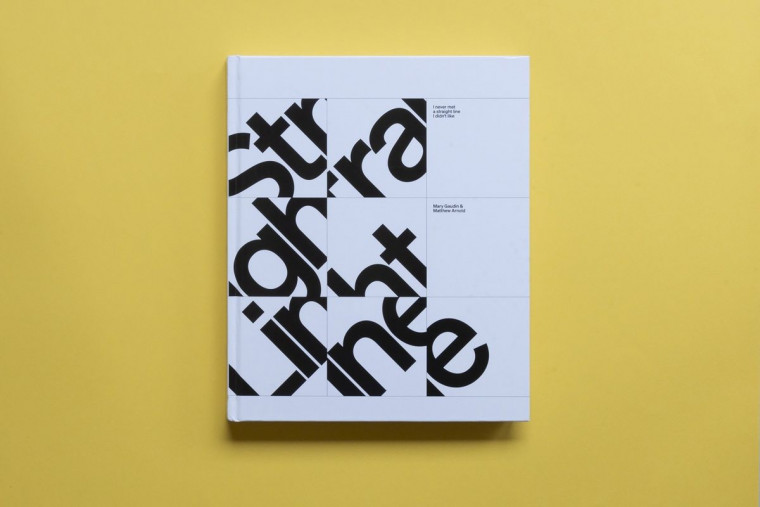 The rather hefty book is dominated by works by Warren and Mahoney – and rightfully so – given that Miles Warren and Maurice Mahoney were at the heart of the Cantabrian modernist style. The presentation of each house begins with a full-bleed, black title page and leafing through the volume is a straightforward pleasure. A short, written introduction follows, with both facts and personal anecdotes, framing the building’s narrative in history with deliciously detailed flavour. A series of beautiful photographs follows the written account, artfully capturing the house’s individual essence. 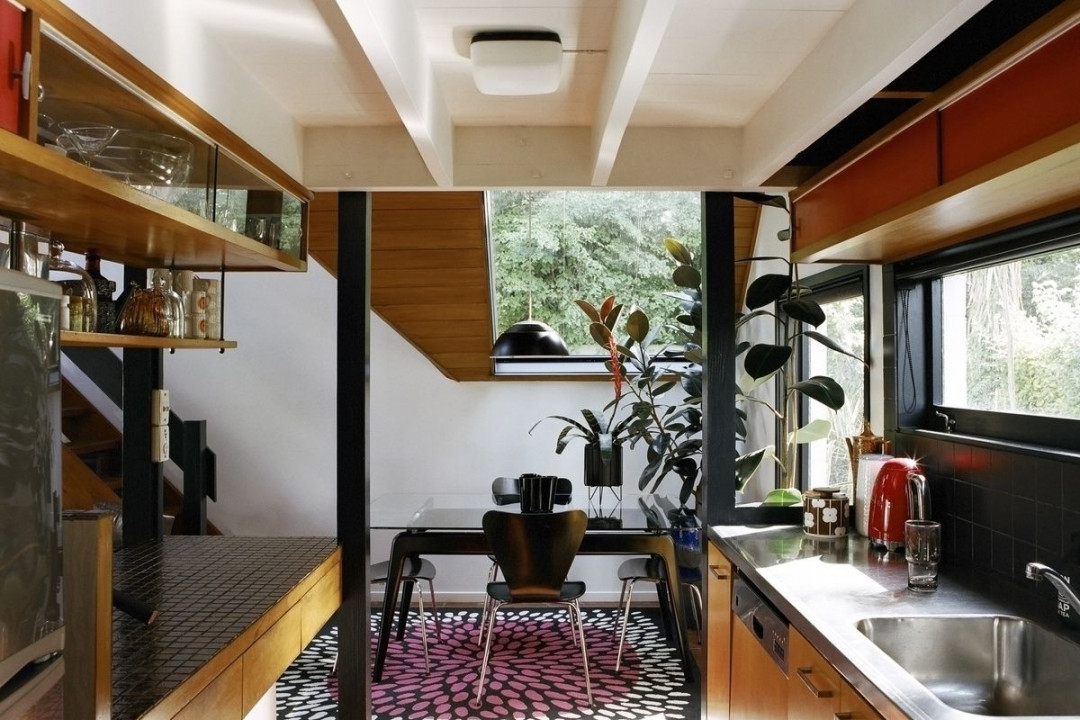 Commonalities are well captured, too; the houses are at one with their surroundings. Tales of age – use and weathering – appear on surfaces: moss between pavements, marks of vines growing across concrete block walls. A rather similar material palette exists amongst the houses – alongside the concrete block, exposed rimu ceilings and panelled walls recur. We see that the inhabitants have made the spaces their own. Vases perch casually but perfectly in windows and pictures hang just-so on walls. It is a joy to see furnishings and joinery fit well with their houses, just as the houses do within their landscapes.

These spaces also speak of a kind of modesty with their spatial dimensions, with lounges and bedrooms that, though adequate, seem small to today’s trained eye. Despite this, with the exception of the Elworthy House (still standing, but in faded glory), the book’s photographs attest to the buildings still being treasured, the quality of the spaces enduring beyond changing trends.

An archive is included at the back of the book, with historical photographs and original plans, revealing the deft hands of this era and answering the reader’s hunger for more detail by allowing a more thorough investigation of layouts. These are the straight lines that have brought a delight to living for half a century, and the book documents this superbly through its sequences of photos. They are only titbits from an imperfect record but Gaudin and Arnold have assembled a rare insight to the domestic hidden gems of Christchurch and one that is bliss to savour.

Books
Architecture
Style
Archifynow
blog platform
ArchifyNow is an online design media that focuses on bringing quality updates of architecture and interior design in Indonesia and Asia Pacific. ArchifyNow curates worthwhile design stories that is expected to enrich the practice of design professionals while introducing applicable design tips and ideas to the public.
View Profile
More from archifynow 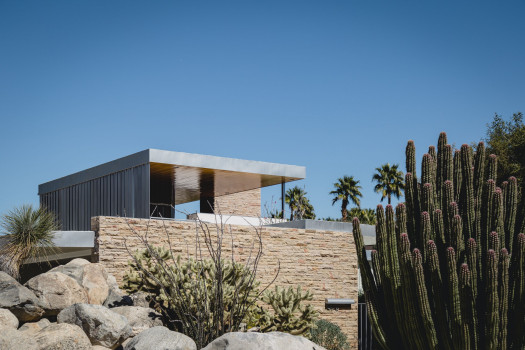 TIPS & IDEAS - AUSTRALIA
1 YEAR AGO
Welcoming the Palm Springs design trend into your next design
This desert design appeals to many different audiences from nostalgic baby boomers to millennials. To help guide your next Palm Springs inspired build, here are 4 elements that must be included. 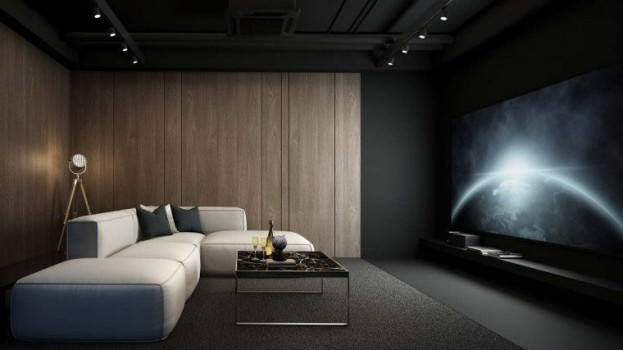 TIPS & IDEAS - AUSTRALIA
1 YEAR AGO
Building a Home Theatre? Follow These Steps.
Have you ever imagined having your own home theatre? You can watch films with your family, friends, relatives, or spouse in a dedicated room with a TV or, better yet, a super big screen. Especially with the streaming services that are booming these days, watching a movie in your own home theatre will be a different experience.

TIPS & IDEAS - AUSTRALIA
1 YEAR AGO
Con-Serv partners with award-winning Biomaster for unbeatable antimicrobial protection.
Con-Serv has long been recognized as industry leaders with our Hygienic Seal® grab rail technology and we are excited to announce our partnership with Biomaster Antimicrobial Technology in developing our Antimicrobial bathroom range.