The new Terminal 2 is designed for 4 million passengers per annum (mppa) at the initial phase of development, and is anticipated to grow to 8 mppa within the next 10 years. The modular design allows the terminal to expand incrementally, a basic building block configured for optimum adaptability to meet future change.

Cebu is an internationally well-known holiday destination. The new Terminal 2, as the gateway to tourist resorts in the region, is designed to echo a resort-like feel while function as a transport interchange. Its concept is contextual. Like a tropical grand indigenous house in The Philippines, the terminal has a high pitch roof and low eaves to fend off solar heat and glare. The uppermost structure is lightweight to withstand seismic activity and its form is well braced against typhoons. The superstructure is made from sustainable material and capable to be built by local craftsmen. The building exudes simplicity and warmth to stand it apart from the institutional coldness typified by many airports. The new Terminal 2 is designed to offer a new experience for passengers.

The 3-story Terminal building comprises of Departure facilities at the top level and Arrival facilities at ground and mezzanine levels. The main roof structure, composed of arrays of glulam arches spanning 30m, defines the building modular composition and its architectural form. Air-conditioning ducts are fully integrated into the valleys of the vaulted roof, while the apex of the arch has skylights to let in natural light. The 15m high main north and south façades, protected by the roof overhangs, offer clear, uninterrupted views out of the building. The orientation of the roof and clear visibility from kerb side to aircraft provide an unequivocal sense of direction for passengers moving through the building. 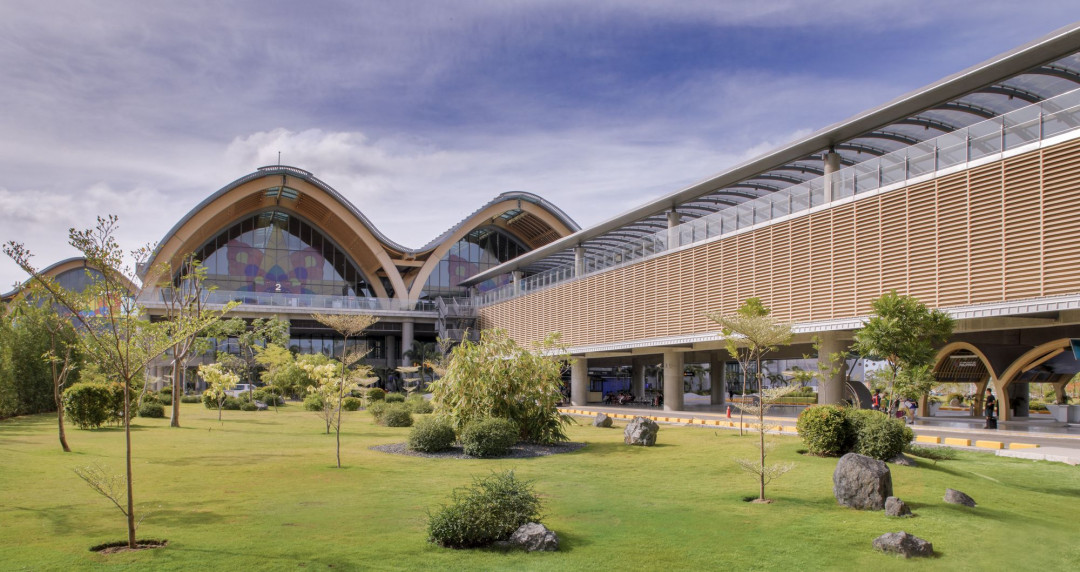 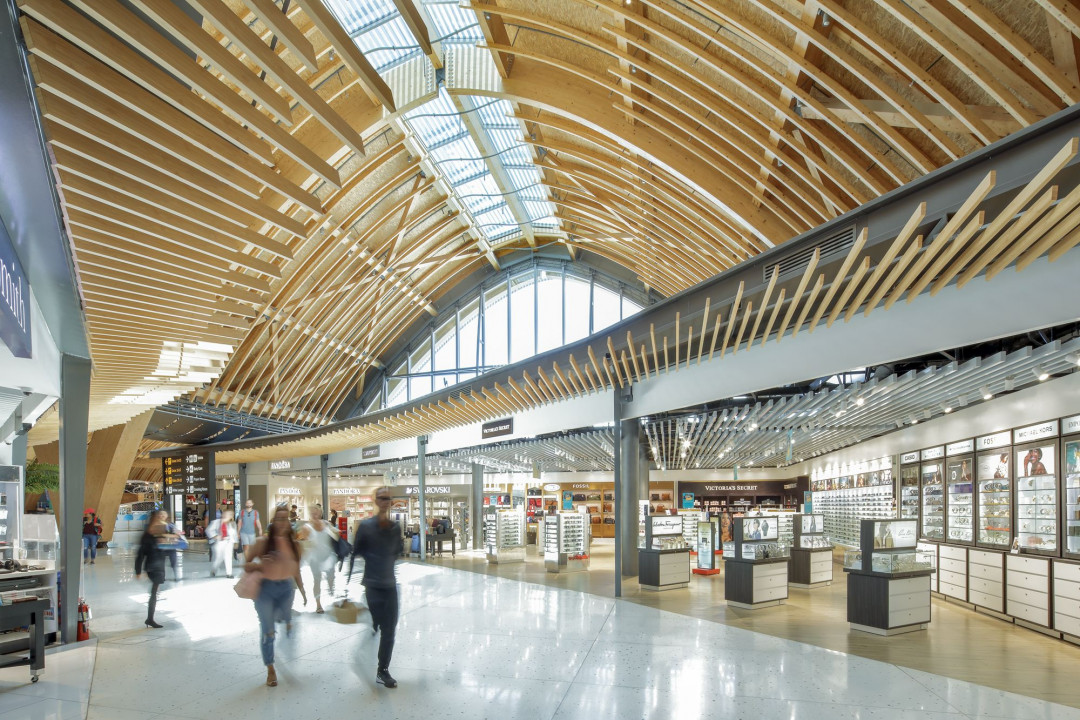 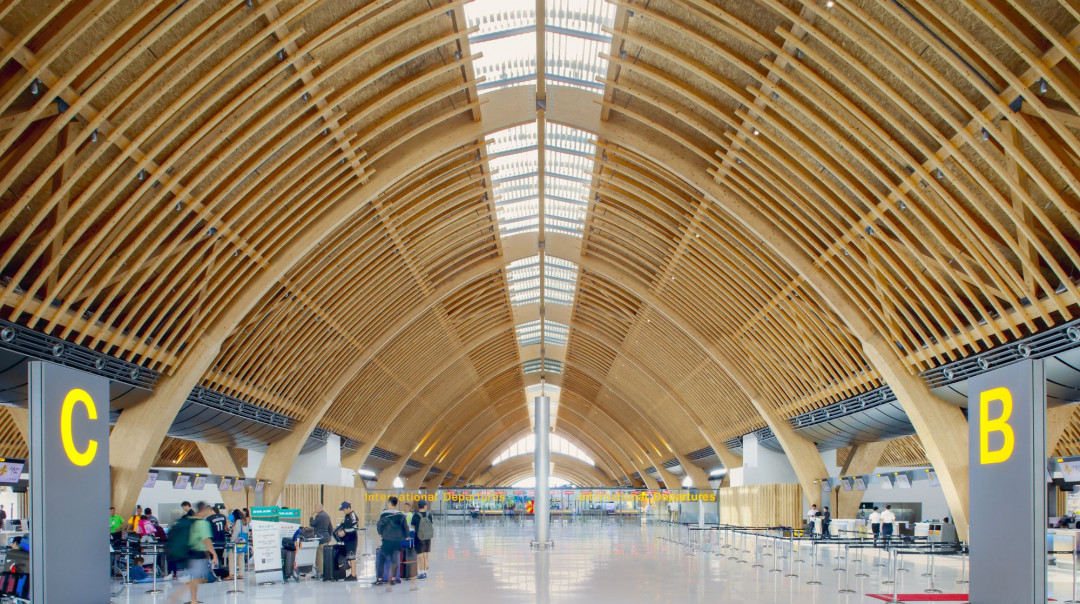 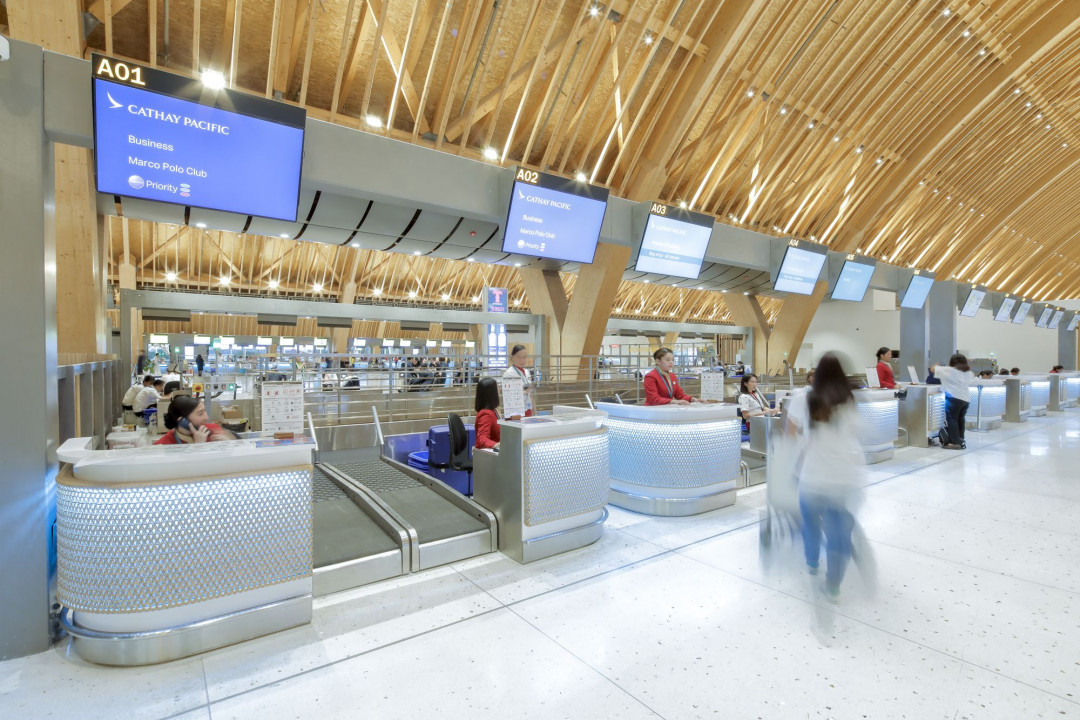 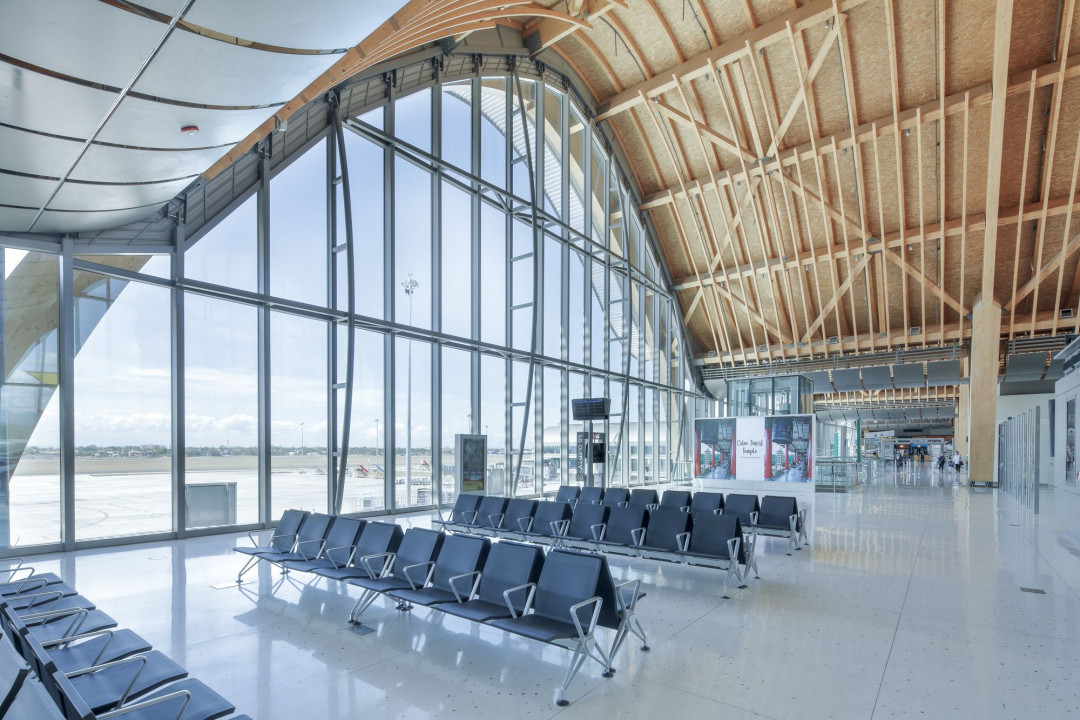 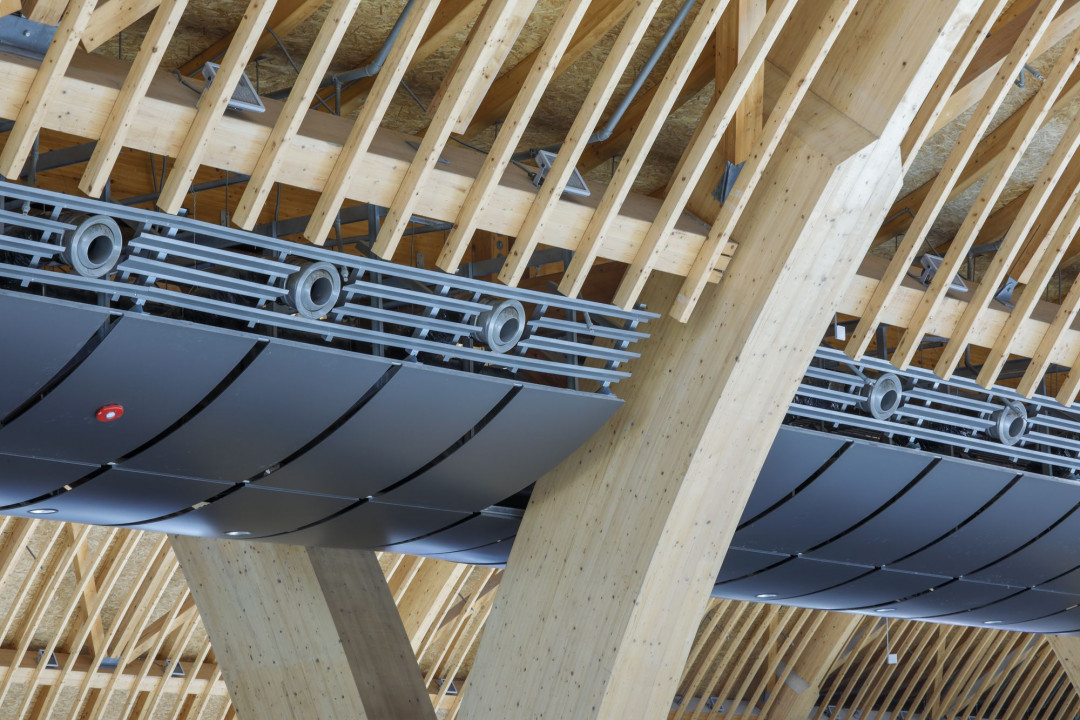 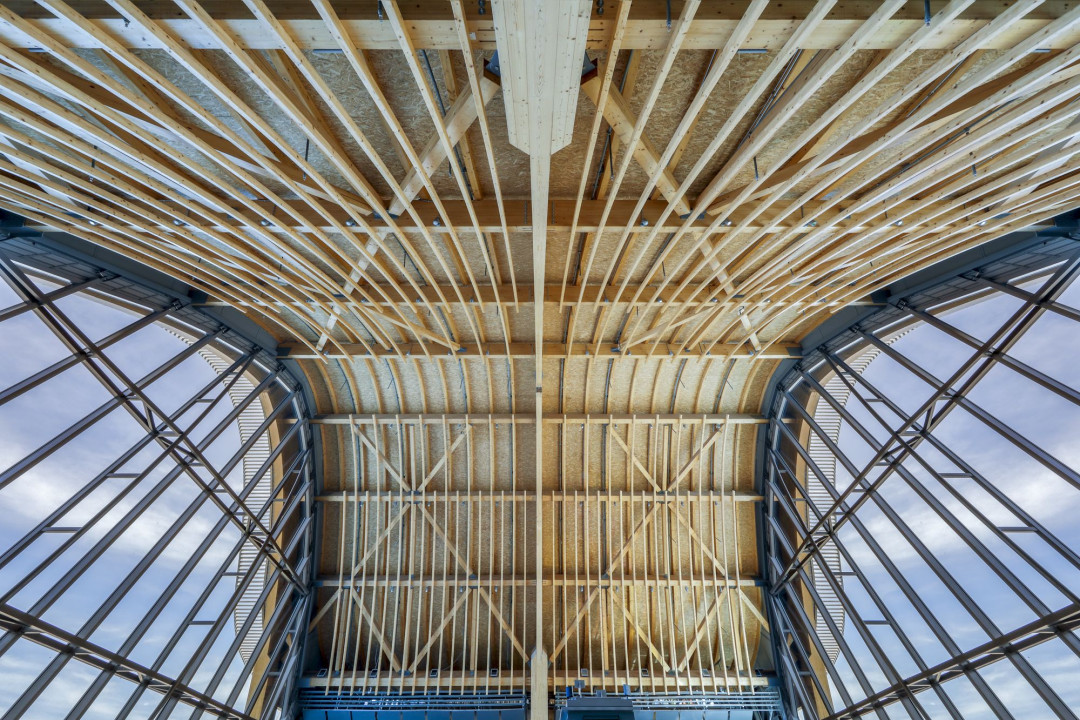 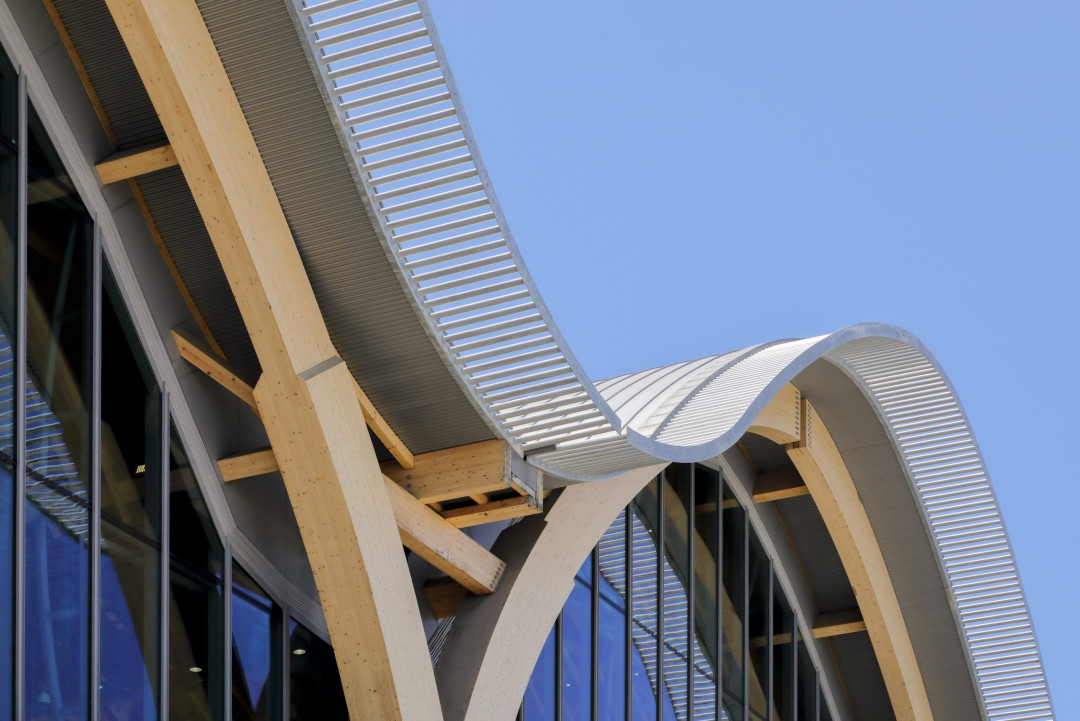 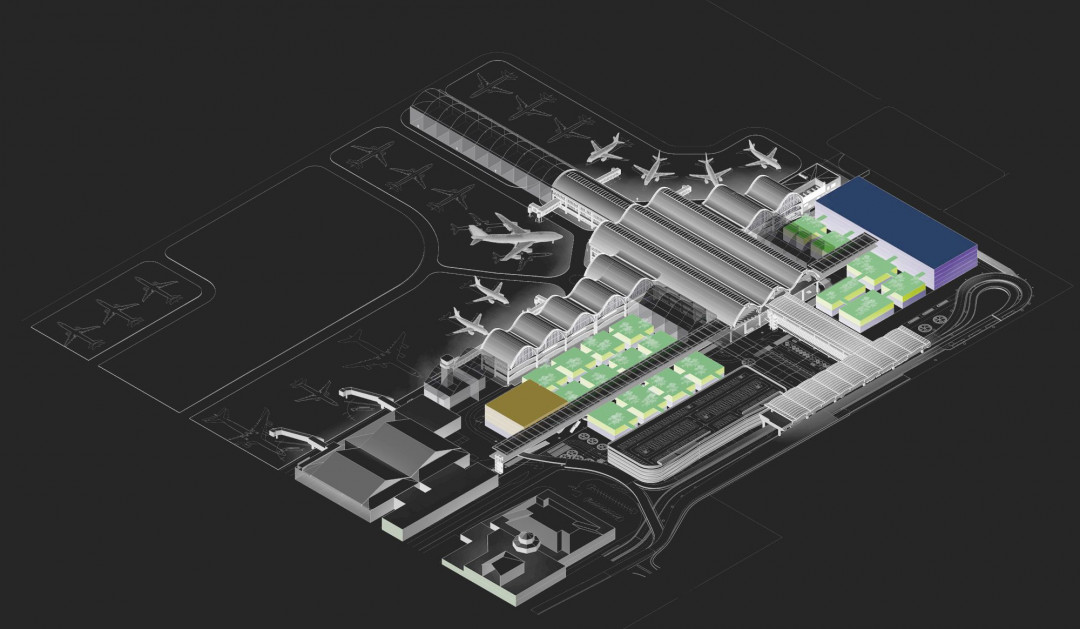 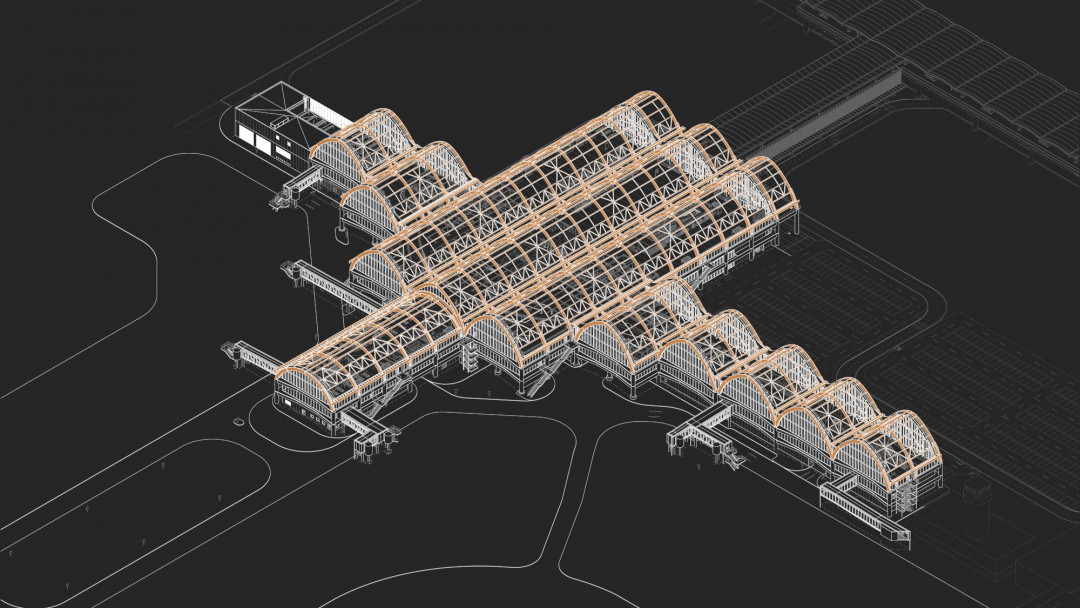 This article originally appeared in ida-hk.com

Philippines
Airport
Commercial
Archifynow
blog platform
ArchifyNow is an online design media that focuses on bringing quality updates of architecture and interior design in Indonesia and Asia Pacific. ArchifyNow curates worthwhile design stories that is expected to enrich the practice of design professionals while introducing applicable design tips and ideas to the public.
View Profile
More from archifynow 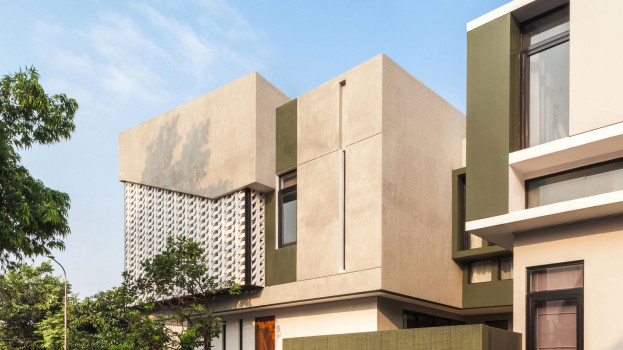 PROJECT - INDONESIA
1 YEAR AGO
Summer Friend House Celebrates All-Year Unlimited Sunlight in a Tropical Country
Summers Friend House, designed by Phidias Indonesia, is a solution for the concern. It shows architectural strategies for a compact house on a narrow site. 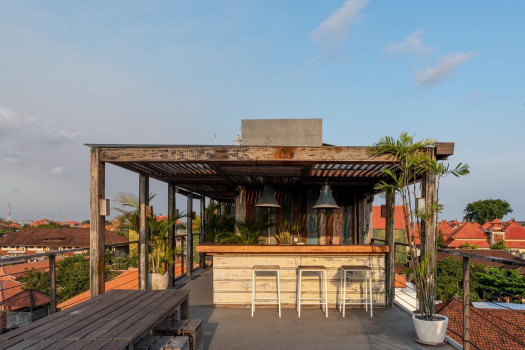 PROJECT - INDONESIA
2 YEARS AGO
Garis Miring Studio Repurposes a Shophouse in Legian as a Boutique Hostel
When talking about accommodation in a holiday destination like Bali, the spotlights are typically on the luxury, the eco-friendliness, or the cultural elements. On the other end however, more hostels and similar accommodation catering adventurers and budget travellers are getting better than just a place to sleep. Moreover, in the era of experiential travel, budget and space limitations are no longer an excuse for hospitality businesses not to provide immersive and local vibes that many travellers seek today. 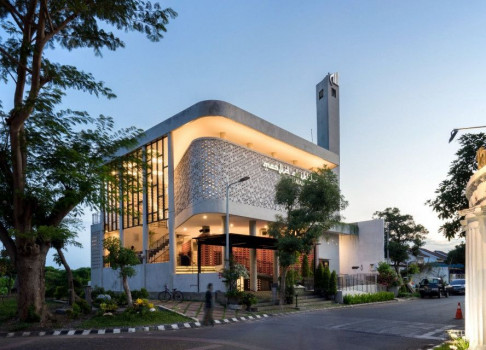 PROJECT - INDONESIA
2 MONTHS AGO
Honeycomb Mosque Takes Inspiration from Bees Philosophically and Physically
The mosque is well-known in the community as Sarang Lebah (Honeycomb) or An-Nahl Mosque because honeycombs inspire most of the architectural elements used in the building.