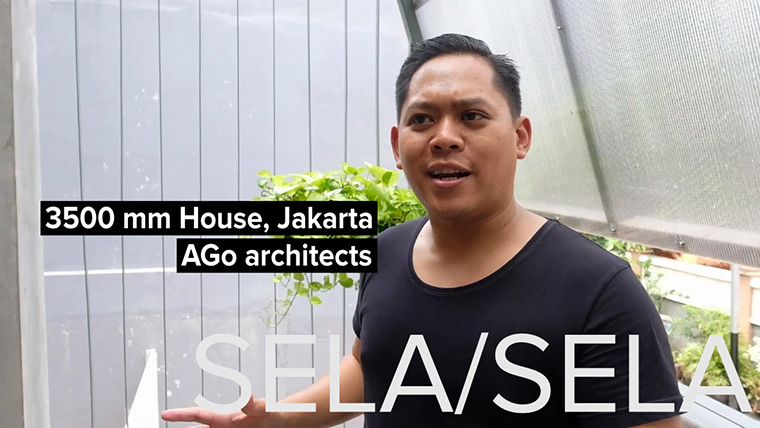 3500 mm house is not only about a house with a very limited size, but also about how people could still experience spaciousness and the multifunctional furniture become the house character. Follow Abimantra Pradhana from AGo architects while he explores his own house.

3500 mm house is not only about a house with a very limited size, but also about how people could still experience spaciousness and the multifunctional furniture become the house character. Follow Abimantra Pradhana from AGo architects while he explores his own house.

SELA/SELA is a video series that explores projects by young architects in Indonesia. Each video is accompanied by casual talks with the architects about the concept of each project, the implementation, and the challenges they face during the construction.

Architecture
Archifynow
blog platform
ArchifyNow is an online design media that focuses on bringing quality updates of architecture and interior design in Indonesia and Asia Pacific. ArchifyNow curates worthwhile design stories that is expected to enrich the practice of design professionals while introducing applicable design tips and ideas to the public.
View Profile
More from archifynow 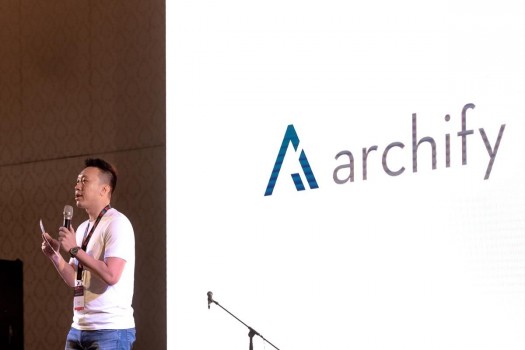 HIGHLIGHTS - INDONESIA
1 YEAR AGO
Rebranded as Archify, Bluprin Platform Expands to Asia Pacific with BCI Asia
Commenced in 2016, Bluprin continues its vision to take part in improving architecture and interior design in Indonesia within the digital scope. Bluprin began as a platform that connects architects and fellow designers with the public for various needs of design works and renovation. Currently, Bluprin has more than 3,000 professionals with at least 8,500 uploaded projects. In the development, Bluprin also enables construction material suppliers to promote their products and now the platform offers more than 15,000 products from various categories to be explored. 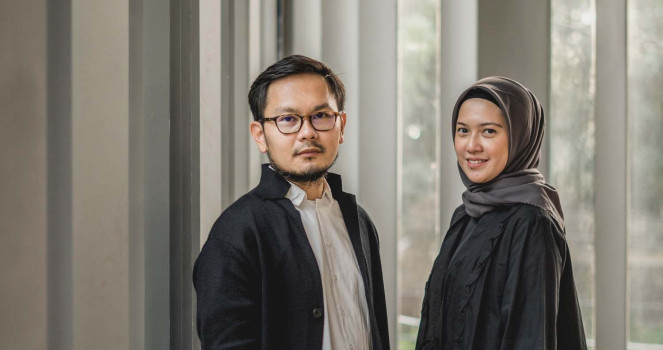 HIGHLIGHTS - INDONESIA
11 MONTHS AGO
Muhammad Sagitha of ArMS: “Great projects have their specific reasons of why certain materials are used”
With the development of material technology these days, architects and interior designers are enabled to deliver designs of various ambiance and forms. In many cases, this convenience ends with instant designs, which are done without thoughtful considerations and only to pursue trending looks and forms. It is no wonder that many designs these days are alike, if not, mundane, and at times without a context. 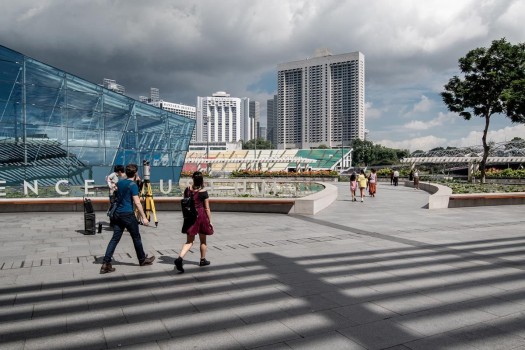 HIGHLIGHTS - INDONESIA
1 YEAR AGO
Private-Public Spaces: How They Shape Our Cities
Public space, as we know it, is a designated area in a governed human settlement that is accessible to everyone. As it is named, public space functions as a place for public gathering—one of the earliest examples is the square in ancient Greek metropolis and similar space that other cities built through the span of the last millennium. The more recent takes on public spaces include parks, pedestrian path as well as other accessible infrastructure, and sometimes, institutional buildings. Public space then functions more than as a place to gather, but also to relax, spend time doing almost anything, up to being a deliberate pause in a dense urban design, and as an ecological element, for instance, an area of water reserve or for nature to thrive.