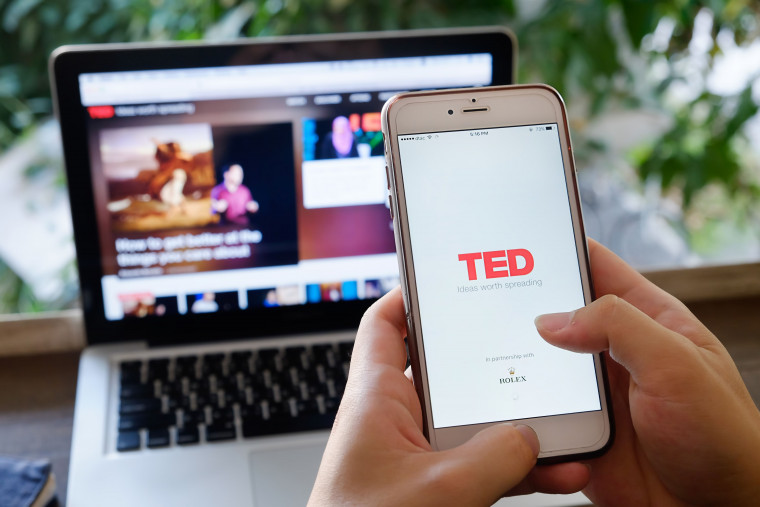 TED Talks explore topics that transcend societal norms while accommodating the unrestricted flow of thoughts and ideas. It is their commitment to seeking out the most interesting people on Earth and letting them communicate their passion, that has made TED a global phenomenon.

Public spaces for change, war and architecture, floating cities, designing for death and carbon-negative concrete are just some of the topics Archify has uncovered in TED’s library of over 3900 talks. Read on to explore these topics in more depth and to perhaps challenge and inspire your next project.

Introducing a new type of public space, custom-fit for communities in need of a shot of hope and wonder. Artist and TED Fellow Matthew Mazzotta takes us across the US, sharing delightful projects that refresh space and place, spark collective conversation and reignite a sense of possibility and purpose in their surroundings.

2. A vision of sustainable housing for all of humanity

By 2100, the UN estimates that the world's population will grow to just over 11-billion people. Architect Vishaan Chakrabarti wants us to start thinking about how we'll house all these people -- and how new construction can fight climate change rather than make it worse. In this visionary talk, Chakrabarti proposes a "Goldilocks" solution to sustainable housing that exists in the sweet spot between single-family homes and towering skyscrapers.

3. How Syria's architecture laid the foundation for brutal war

What caused the war in Syria? Oppression, drought and religious differences all played key roles, but Marwa Al-Sabouni suggests another reason: architecture. Speaking to us over the Internet from Homs, where for the last six years she has watched the war tear her city apart, Al-Sabouni suggests that Syria's architecture divided its once tolerant and multicultural society into single-identity enclaves defined by class and religion. The country's future now depends on how it chooses to rebuild.

4. Floating cities, the LEGO House and other architectural forms of the future

Design gives form to the future, says architect Bjarke Ingels. In this worldwide tour of his team's projects, journey to a waste-to-energy power plant (that doubles as an alpine ski slope) and the LEGO Home of the Brick in Denmark -- and catch a glimpse of cutting-edge flood resilience infrastructure in New York City as well as an ambitious plan to create floating, sustainable cities that are adapted to climate change.

5. There’s a better way to die, and architecture can help

In this short, provocative talk, architect Alison Killing looks at buildings where death and dying happen -- cemeteries, hospitals, homes. The way we die is changing, and the way we build for dying ... well, maybe that should too. It's a surprisingly fascinating look at a hidden aspect of our cities, and our lives.

6. How we could make carbon-negative concrete

Concrete is all around us: we use it to build our roads, buildings, bridges and much more. Yet over the last 2,000 years, the art of mixing cement and using it to bind concrete hasn't changed very much -- and it remains one of the world's biggest emitters of carbon. Entrepreneur Tom Schuler previews an innovative way to create concrete, potentially turning it into a carbon sink that traps CO2 from the atmosphere -- while producing a viable building material.

7. The architectural mastermind behind modern Singapore

Cities designed like families can last for generations. Sceptical? Look to master architect Liu Thai Ker, who transformed Singapore into a modern marvel with his unique approach to sustainable urban design. Liu shares creative wisdom and perspective on how marrying a humanist heart, a scientific mind and an artistic eye creates a resilient marriage of form and function. A talk that both humbles and inspires.

TED
Education
Carbon negative
Concrete
sustainability
Lego
Public spaces
Breanne Iredell
Author
Breanne Iredell is the Content Developer for Archify. She coordinates the content creation and publishing on Archify and Archify Now as well as the development of online CPD presentations and education materials. Breanne holds a Master of Architecture from the University of Western Australia.
View Profile
More from archifynow 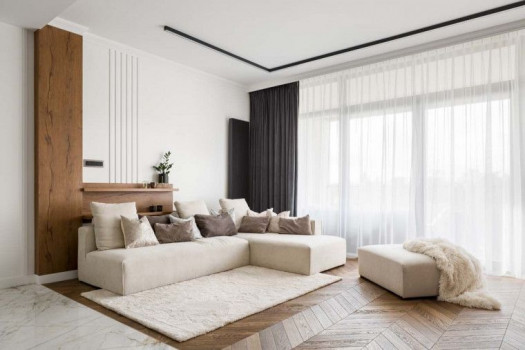 TIPS & IDEAS - NEW ZEALAND
1 YEAR AGO
The Latest In Ceiling Design Trends
As part of a building enclosure, a ceiling helps protect the house from heat and externalities. As part of the interior, it can also enhance the aesthetics with its various designs, shapes, and materials. An attractive ceiling can even change the overall theme of the room. Here are six ceiling designs for your inspiration. 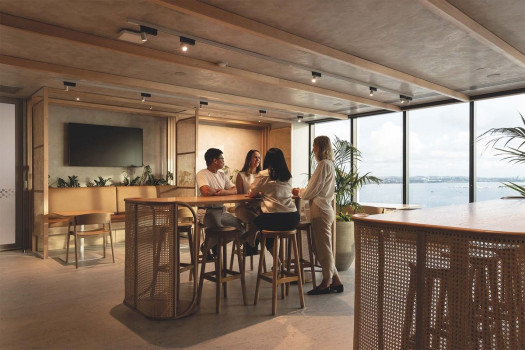 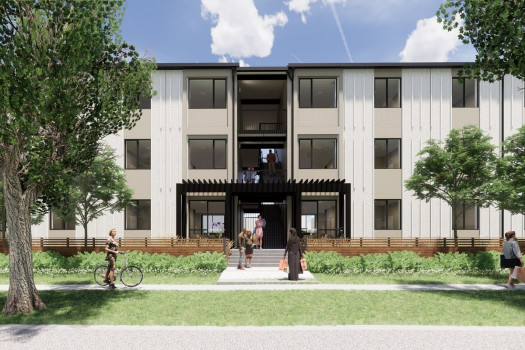