The pavilions have been strategically aligned towards significant mountain ranges and views that surround the property, which forms a sheltered courtyard in the middle which links all the pavilions. The guest pavilion is separated from the rest of the building and set below the courtyard level. Opposite, The main living wing is accessed from the courtyard through a faceted concrete structure which leads into the ‘glass house,’ a secondary living space with glass to three sides. This connects the stone schist clad lounge pavilion to the master pavilion.

The materials have been selected to reference the vernacular materials used in the area. The garage and living pavilion are clad in local schist, like the historic miners cottages nearby. The two bedroom pavilions are clad in weathering steel, which references the rusted steel sheds and gold mining remnants seen extensively in the South Island.

The house seeks to be a contextual response to outstanding landscape environment and also make reference to the historic tradition of goldmining that was prevalent over this entire region in during the mid-18th century. 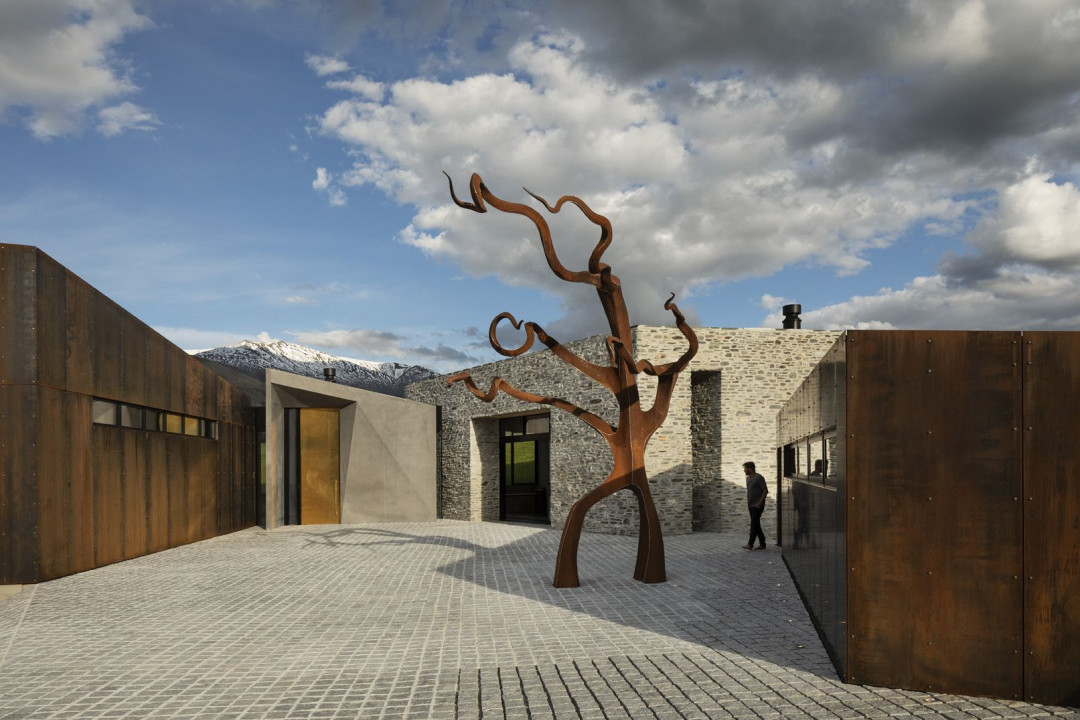 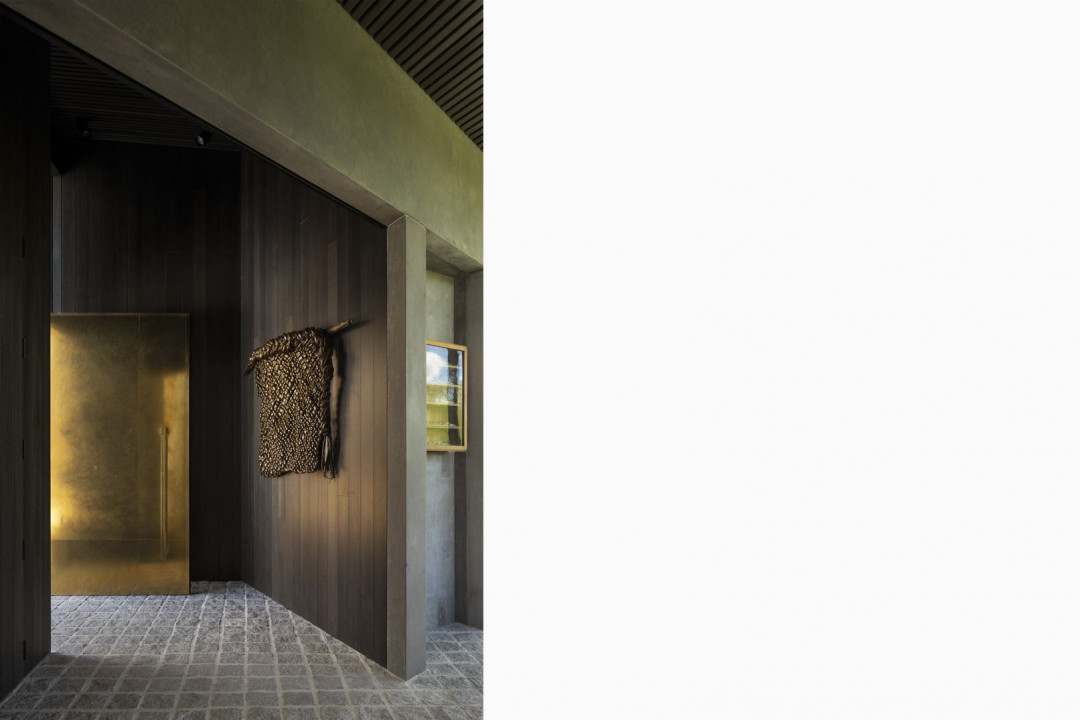 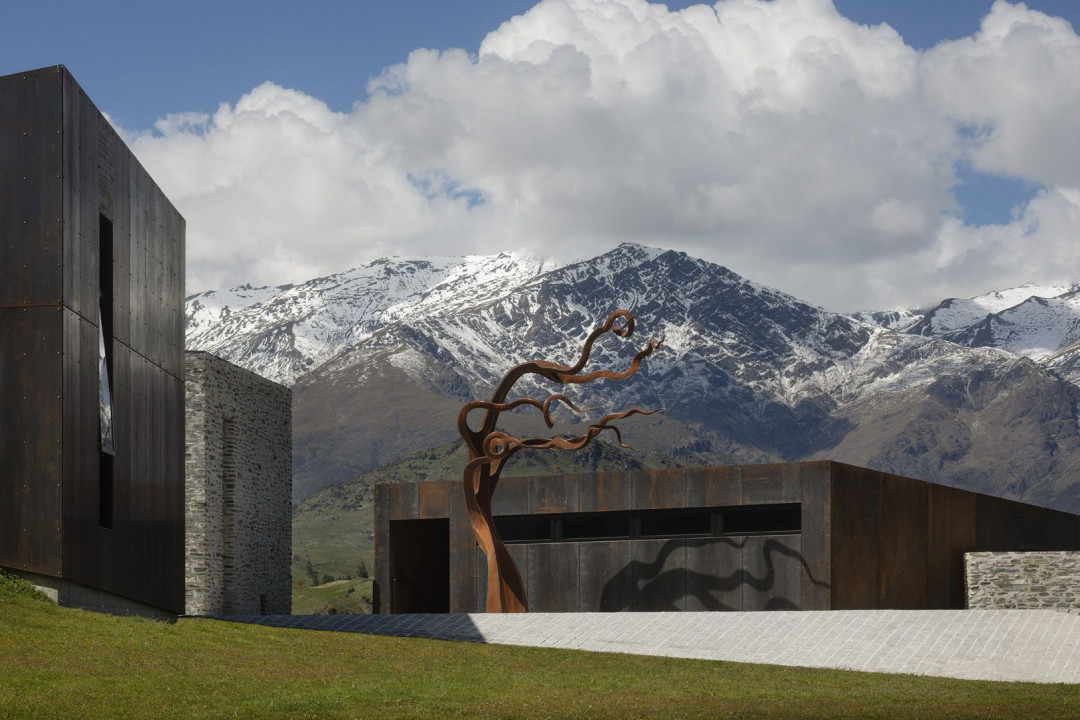 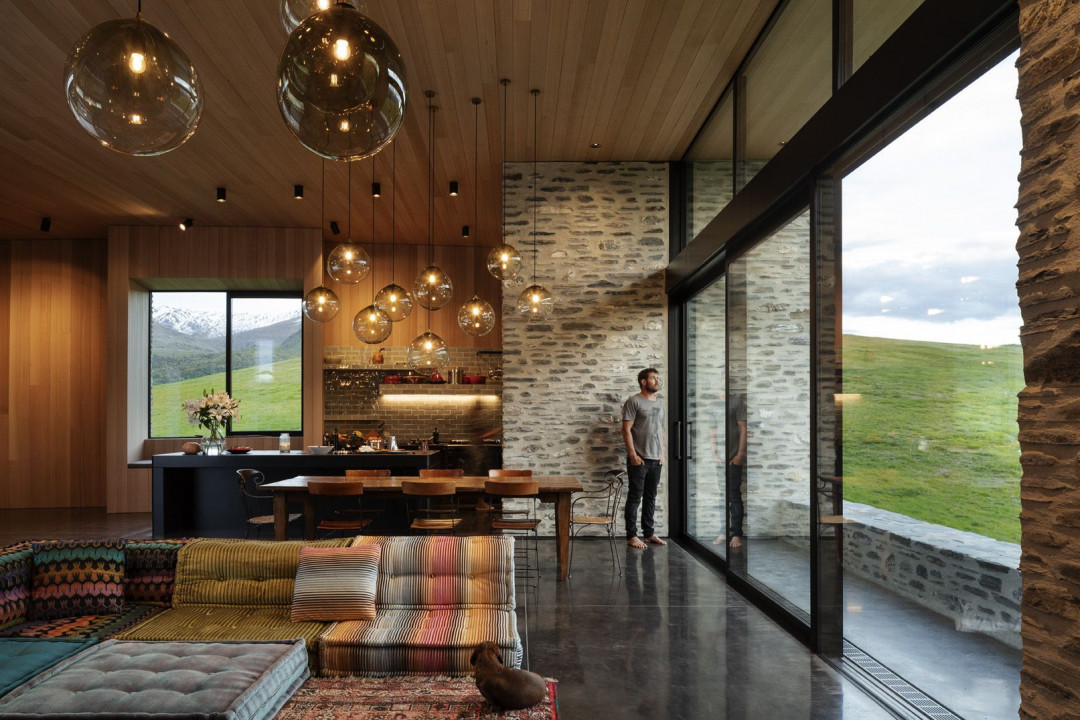 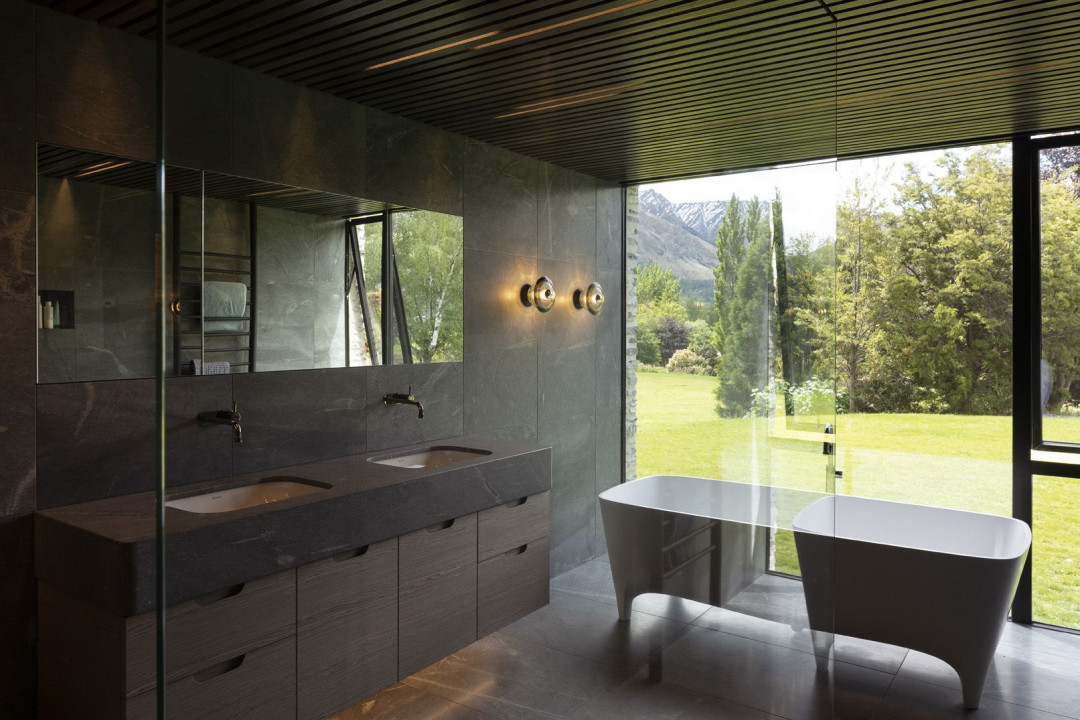 This article originally appeared in rtastudio.co.nz

Wakatipu basin
New Zealand
Residential
Archifynow
blog platform
ArchifyNow is an online design media that focuses on bringing quality updates of architecture and interior design in Indonesia and Asia Pacific. ArchifyNow curates worthwhile design stories that is expected to enrich the practice of design professionals while introducing applicable design tips and ideas to the public.
View Profile
More from archifynow 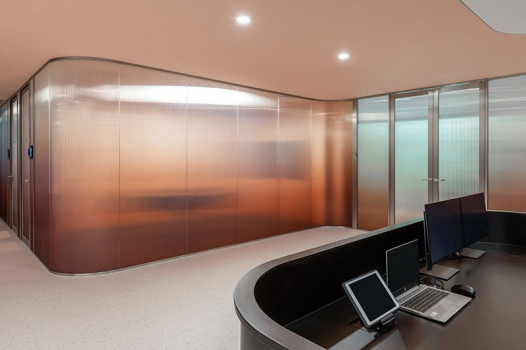 PROJECT - AUSTRALIA
2 MONTHS AGO
Bestseller Shanghai Office
Linehouse has designed the Shanghai office for fashion retailer Bestseller. The office, developed together with Bestseller, is a futuristic fashion forward expression of progressive and technologically driven ways of working. PROJECT - INDONESIA
1 YEAR AGO
Vinyasa House Features Geometric Shapes and Openings for a Pleasant Tropical Living
Aaksen Responsible Aarchitecture has recently finished a residential project in Jakarta named Vinyasa House. This dwelling is located at a housing precinct that borders Jakarta with its satellite city, Depok. A typical suburban house in this neighbourhood has rectangular structures and a pitched roof, so among such uniform facades, Vinyasa House stands out with its towering geometric mass.