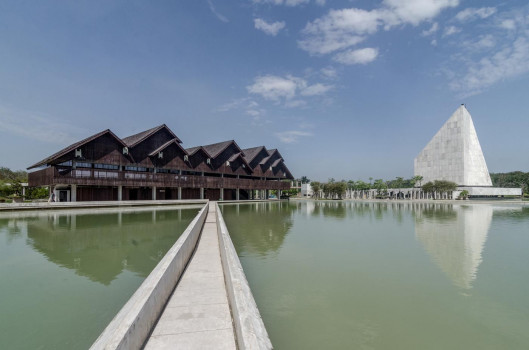 PROJECT - INDONESIA
1 YEAR AGO
andramatin Imbues Meaning to a Community Center in Tulang Bawang Barat Regency
Tulang Bawang Barat, known as Tubaba, might not sound familiar to most Indonesians. The district, inaugurated approximately 20 years ago, is a proliferated region occupied mostly by migrants from various regions in Indonesia. With the absence of strong regional identity, whether in the form of buildings or distinctive natural beauty, the mayor initiated collaboration with andramatin to develop the district, both in terms of urban planning and the district as a whole.

PROJECT - HONGKONG
2 WEEKS AGO
Planter Box House
Planter Box House is aimed to celebrate sustainable living lifestyle and to grow food for self-sufficiency. With multiple passive design strategies to create a low energy house, the house is covered by more than 40 types of edible plants. 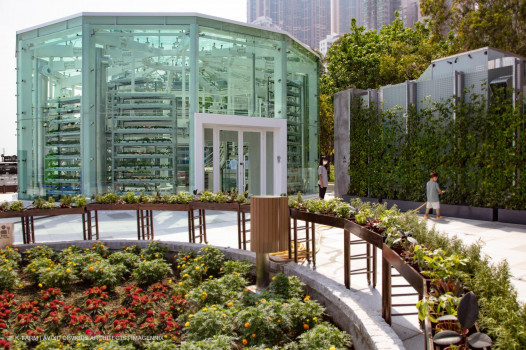