Fortinet > Updates > Tips for Staying Secure While Working From Home

Tips for Staying Secure While Working From Home 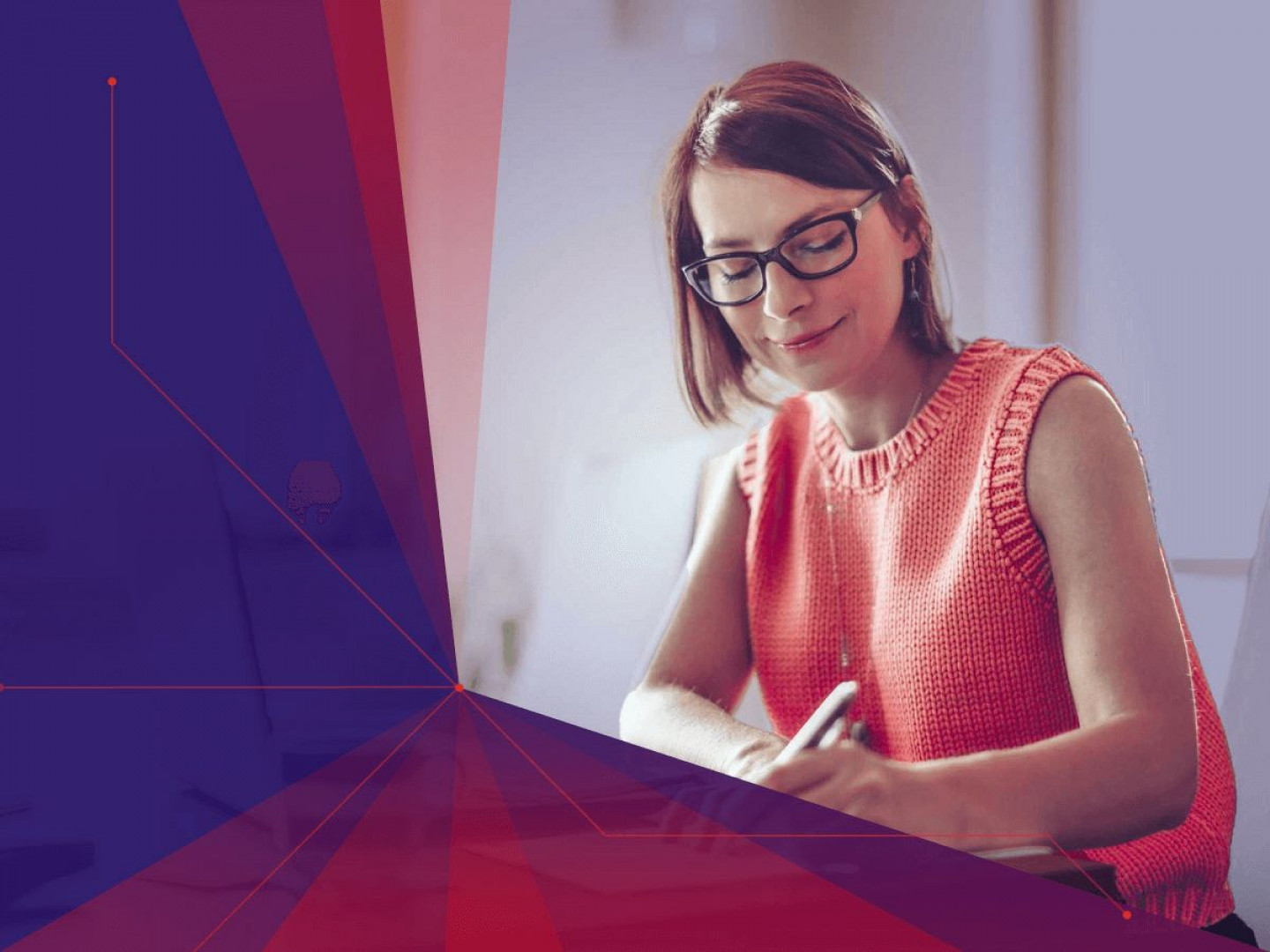 Due to the global pandemic, nearly two-thirds of companies have moved half or more of their employees to telework. Sixty-two percent of employed Americans, for example, say they have worked from home during the crisis, with the number of remote employees doubling between March 13 and April 2 of 2020, and this is not just a temporary change. Nearly a third of all organizations with remote workers expect that half or more will continue working from home after the pandemic.

The security implications of such a dramatic transition in such a short period of time cannot be overstated. Under normal circumstances, moving an entire workforce from secure IT environments to home networks with very little cybersecurity would take long-term planning and preparation. But that was not an option in 2020. As a result, 32% of respondents to Fortinet’s 2020 Securing Remote Work Survey found that setting up and managing secure connectivity to be the most challenging aspect of switching to telework.

Part of the problem was that the devices at the company’s core network were not designed to manage the volume of VPN connections required. As a result, many connections were not secure. Or even if they were encrypted, existing firewalls were incapable of inspecting VPN tunnels to ensure they weren’t being used to deliver malware – at least not without significantly slowing down connections.

But the other part of the challenge is that many home networks were not setup to support the bandwidth requirements of VPN, let alone bandwidth-hungry business applications such as video conferencing. In addition, end user devices (many workers began working from home using a personal device) were often unpatched and unsecured as were other devices connected to the home network. These challenges made home networks an ideal target for cybercriminals.

And as one might expect, threat researchers saw a significant shift in the behavior of cybercriminals. According to the latest Threat Landscape Report from FortiGuard Labs, global sensors detected that the top attack targets identified in the first half of 2020 switched from targeting corporate devices and applications to things like consumer-grade routers and devices such as DVRs normally attached to home networks.

There was also a significant increase in attacks targeting end users that used concerns about the coronavirus to lure them into clicking on malicious web links or open attachments infected with ransomware or other malware. The FortiGuard Labs team saw an average of about 600 new phishing campaigns per day during the spring. And because home users were no longer protected by corporate security devices, web-based malware became the most common attack vehicle, outranking email as the primary delivery vector used by cybercriminals for the first time in years.

Fortinet
Philipines
We work to be recognized in the industry, among customers and peers, as a provider of efficient and quality products; able to render cost effective solutions; always at the forefront of technology, keeping a well-informed group of employees and clients; and capable and determined to guarantee the satisfaction of customers at all times.Orange Coast Manila, Inc. is a value-added reseller (VAR), integrator, and distributor of products and technologies for voice and data communications systems. Our products and services cover such areas as Local and Wide Area Networking, Data Communications, Telecommunications, Wireless Networks, Information Security, and Network Consultancy and Maintenance. Established in 1992 as an affiliate of Orange Coast started as a distributor for Pacific Communications Sciences Inc. (PCSI) Nuera Clarity Series line of advanced voice/fax/data networking equipment. We have since then successfully completed and continues to undertake VAR and distribution agreements with other providers of cutting-edge technologies such as Patton Electronics, Nuera, SafaNet Inc. (formerly Cylink), Algorithmic Research, Solectek, Telco Systems, and IDS. With the development in modern networking technologies and in response to the demand for networking services, OCM has since expanded into other services such as network baselining, network audit, LAN/WAN design and architecture and network maintenance services.
More Updates