All About the Sun and Solar Energy in the Philippines 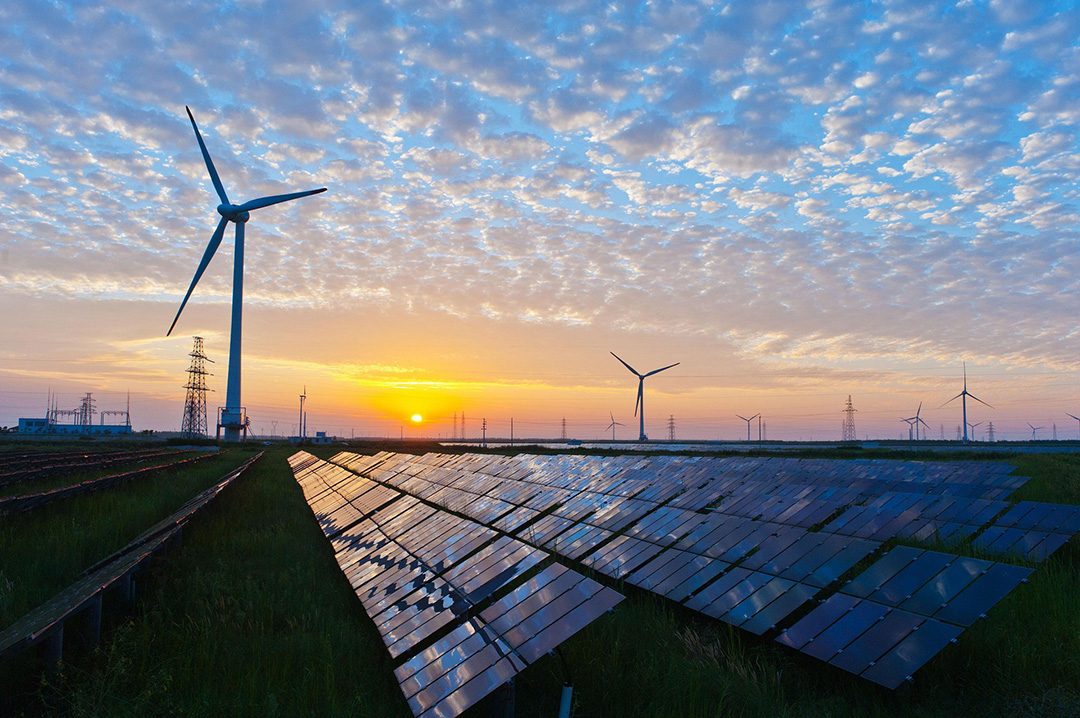 Ever since the beginning of time, the Sun has been an important part of life. It is a constant sight that is rarely acknowledged except when it is burning hot and we complain about the unbearable heat. Despite that, the sun is actually one of the primary reasons why there is life on earth. It is not just a huge ball of energy that we see from space; it offers plenty of benefits for mankind. In countries like the Philippines, solar energy is harvested from Philippine solar panels to as an alternative energy source. Indeed, the sun is definitely important to Earth and mankind.

The center of the Solar System, the Sun accounts for 99.86% of the mass of the Solar System. Its gravity is what keeps all of the planets in order as well. Humans have long understood the Sun’s importance to the planet, the diurnal cycle, and the seasons. It also has been the center of many mythologies as well as systems of worship. Among these cultures were the Mayans, Ancient Sumerians, Egyptians, Greeks and Romans. The Sun was considered as a central deity mainly because people see it as the bringer of light and life. However, as the time passed, our understanding of the Sun changed. We may no longer be worshiping the Sun as a god but its significance did not recede.

Thanks to the Sun, plants can perform photosynthesis, a process where plant cells convert sunlight to food energy. A plant will capture the sun’s rays in a chloroplast and a conversion happens that gives plants the ability to be a source of calories to any life form. These plants are then consumed by herbivores like cows and then humans feed on the cows. In addition to that, humans can get Vitamin D from the sun. Vitamin D is important for the maintenance of bones. It is also involved in the body’s use of calcium as well as reducing bone-related diseases and even depression.

A Ball of Warmth and Happiness

According to science, the light of the Sun takes eight minutes to reach us. We would be nothing if it wasn’t for the Sun’s light. Aside from the environmental benefits, we use the sun’s light to do the things we enjoy the most. Can you imagine taking pictures of scenic spots without the natural light coming from the sun? That being said, all life forms won’t be here on Earth if it wasn’t for the Sun.

The warmth of the sun is also responsible for the existence of life on Earth. Mercury and Venus are so hot that most earth organisms will die there. Water will not be able to thrive on these planets because it will quickly turn into steam. Mars, the planet next to Earth, is so cold that it is impossible to live there. If water is present in Mars and the planets beyond, it will turn into ice. The moon gets some of the sun’s rays but it still cold compared to Earth. Thanks to the radiant light and Earth’s atmosphere, the heat is evenly distributed, allowing plants and animals to live on this planet.

Studies also show that the sun affects moods. During the rainy season, days are shorter and the Sun does not make an appearance much. Some people experience Seasonal Affective Disorder (SAD), which is a depression associated with seasons when there is lack of sunlight. This can be alleviated by light therapy and psychotherapy. Aside from that, the sun also stimulates the pineal gland. This is the gland that secretes melatonin, the hormone that is responsible for a person’s sleep patterns.

The Sun: Philippine Solar Energy To Infinity and Beyond

With the ongoing developments in technology, man has learned how to harness the gifts of Mother Nature to make daily life easy. One of these gifts is the energy sources like water and wind. These energy sources are renewable, natural and sustainable. The Sun has proven to be a reliable source of energy as well. Ever since the discovery of the photovoltaic effect by Edmond Becquerel in 1839, man began to utilize the Sun’s heat to power machines and light up infrastructures. Over time, the Sun showed that it is a much better energy source compared to fossil fuels because the former is cleaner and the equipment needed requires only minimal maintenance.

Indeed, the Sun is an important part of our daily lives. It will continue to be a necessity in our lives until the end of time.

LG Solar
South Korea
OUR STORYSolaric is trusted in hundreds of thousands of households nationwide. Over the course of the past decade, we’ve challenged your carbon footprint, caused disruptions in the industry, and led solar tech innovations in the Philippines. Yet, we remain rooted to our purpose and principles, because they are the reasons why we turn on the sun every single day.Solaric was an offshoot of our previous business which involved providing backup power solutions to the US Federal Government. One of our more notable projects was the battery backup system for the Kennedy Space Station data center in Florida. We first started experimenting with Solar PV early 2010, but it was too expensive to do it without subsidies back then. In the past 5 years, technological advancements have allowed solar to become cost effective and competitive against utility power.When Typhoon Yolanda happened, we heard horror stories of infants dying because of incubators and nebulizers under blackout. Our startup business was called to duty. All our inventory was reallocated to relief efforts with no expectation of getting paid. We were tasked to energize schools, churches, homes, and relief centers in Tacloban and Malapascua, where there were no grid, no diesel, and no government support. We delivered power when others would not or could not, and in the worst possible operating conditions.After installing truck loads of off grid power solutions that were used by thousands of Yolanda survivors, we came back tempered and hardened, but our goal was one and the same: to provide cost effective power using free and clean renewable energy, to be enjoyed by future generations.TURN ON THE SUNWe turn on the sun by using solar power to reduce your energy bill and to protect our environment. We believe that clean energy should be easily accessible to everyone. We want to show you that solar power makes clear economic sense. That’s why we offer turnkey solutions from product supply to installation to maintenance. We deliver affordable and best-value solar equipment and solar solutions to our clients in accordance to acceptable global standards.SOLARIC: KING OF ROOFTOP SOLARToday, we are the recognized leader in solar PV installations throughout the Philippines, found on rooftops all over Luzon, Visayas, and Mindanao with thousands of happy clients and installations. Megawatts of renewable energy power are now available for the common housewife, business owner, or factory owner to utilize. Solaric will further its leadership in the Residential and Commercial & Industrial solar market.OUR MISSIONTo provide solar solutions that are economically sensible, environmentally sound, and future compatibleOUR VISIONTo power the world by turning on the sun
More Updates