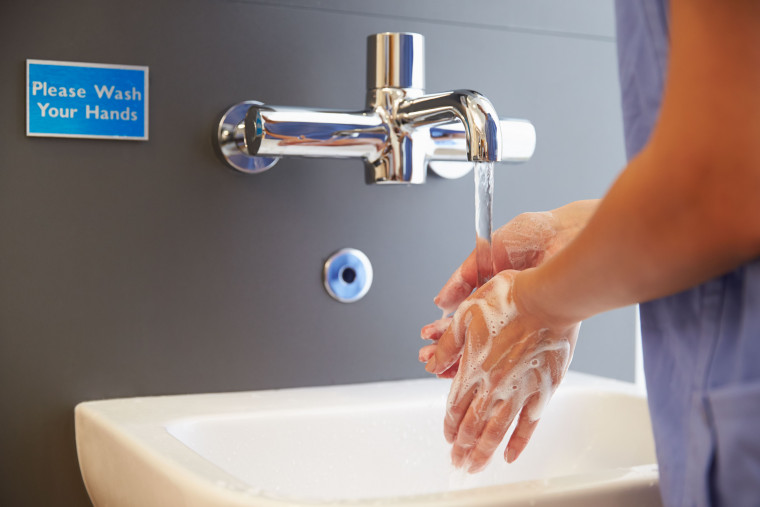 Hand hygiene has become a hot topic since the Covid-19 pandemic took hold of the world. It has become more important than ever to maintain a good hand wash routine especially within healthcare facilities.

Hand hygiene has become a hot topic since the Covid-19 Pandemic took hold of the world. It has become more important than ever to maintain a good hand wash routine especially within healthcare facilities.

Remarkably, the notion of disease spreading by hand has only been apart of the medical belief system for about 130 years! However, the importance of handwashing was first publicised by Hungarian doctor Ignaz Semmelweis in the 1840s. Working in Vienna General Hospital, Dr Semmelweis noticed that the women giving birth in the doctor-run maternity ward were much more likely to develop a fever and die compared to the women giving birth in the midwife-run maternity ward. Upon his investigation, he developed a theory that the doctors performing autopsies carried cadaverous particles on their hands into the maternity ward. In contrast the midwives who did not conduct autopsies were not exposed to such particles. Dr Semmelweis subsequently imposed a new rule mandating handwashing with chlorine for doctors and the rates of death fell dramatically. This was the first proof that infection could be prevented by washing hands. Unfortunately, this discovery was not welcomed by many doctors and the promotion of handwashing remained dormant for over a century! It was not until the 1980s that hand hygiene guidelines were published in the US and several other countries.

According to The World Health Organisation, Health care-associated infections affect hundreds of millions of patients worldwide every year. Infections lead to more serious illness, induce long-term disabilities, contribute to a massive, additional financial burden on the health-care system and, sadly, often result in tragic loss of life. Most infections, however, are preventable. As stated in the WHO Guidelines on Hand Hygiene in Health Care, Hand hygiene is the primary measure to reduce infections.

Read on to discover 4 products you can specify in your healthcare projects that will assist in improving hand hygiene and infection control to ensure patient safety.

In this basin design, the waste is positioned to the back or the rear of the basin ensuring the taps do not discharge into or near the waste. This minimises the disturbance of bacteria and biofilms which can contaminate the handwash cycle. Any spray pattern that comes off your hands will hit the vitreous china instead of the waste, meaning, any bacteria or biofilm which has accumulated in the basin waste, is going to be disturbed the least. 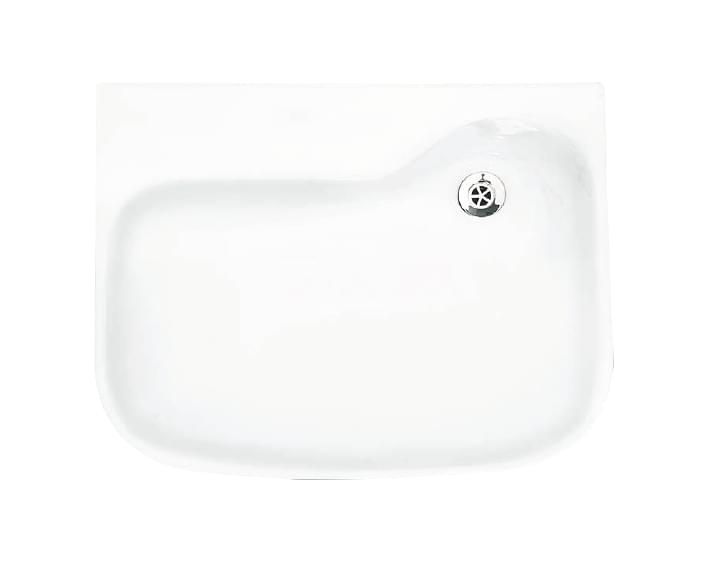 A sensor tap allows users to wash their hands without having to touch the levers of a regular tap. This helps minimise the risk of exposure to contaminated tapware from previous users, or in fact by having to touch the same lever used before hand-washing. 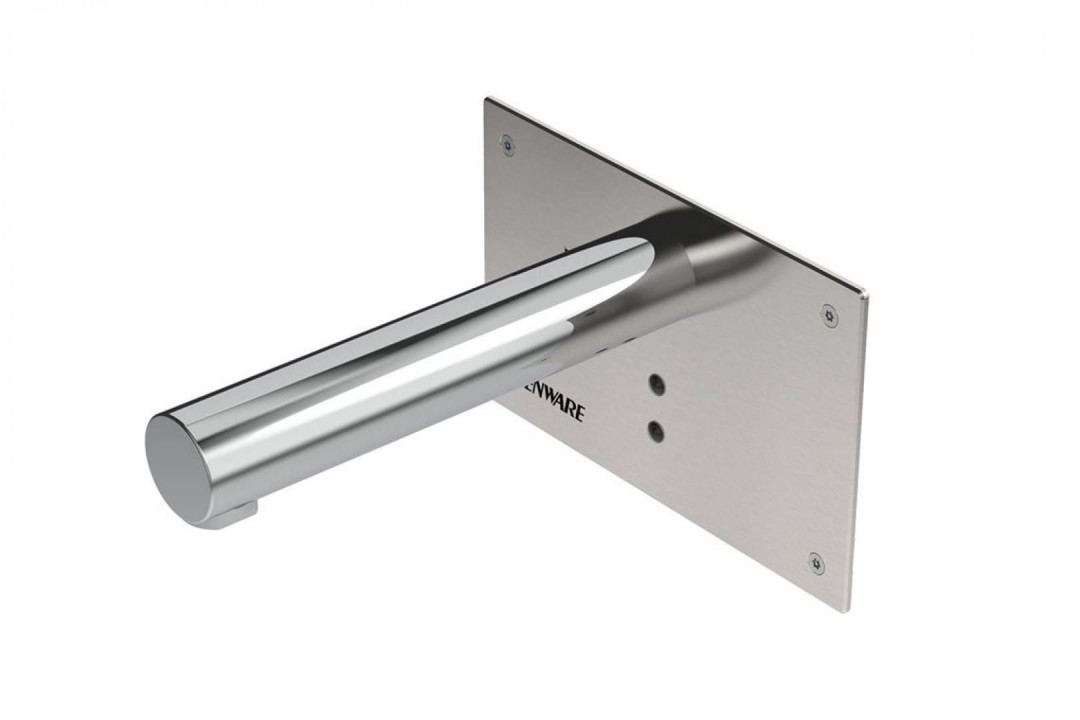 This wall mounted hands-free sensor tap by Enware is designed for Type A and Type B wash stations, perfect for healthcare facilities.

Studies have shown that an automatic no touch soap dispenser in Sydney hospitals increases the times that people wash their hands by almost 50%. 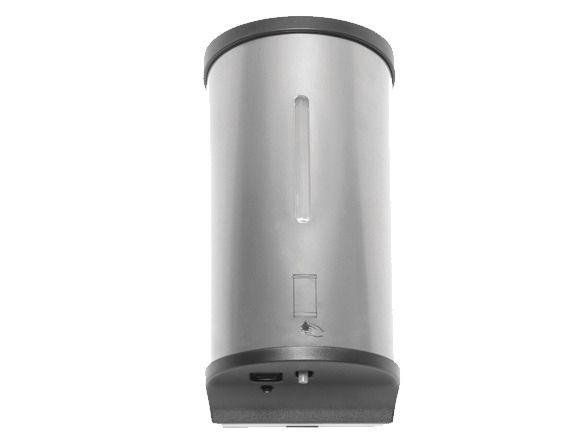 This stainless-steel Automatic soap dispenser by Britex will help prevent the spread of infections and drive hand hygiene compliance in healthcare facilities. 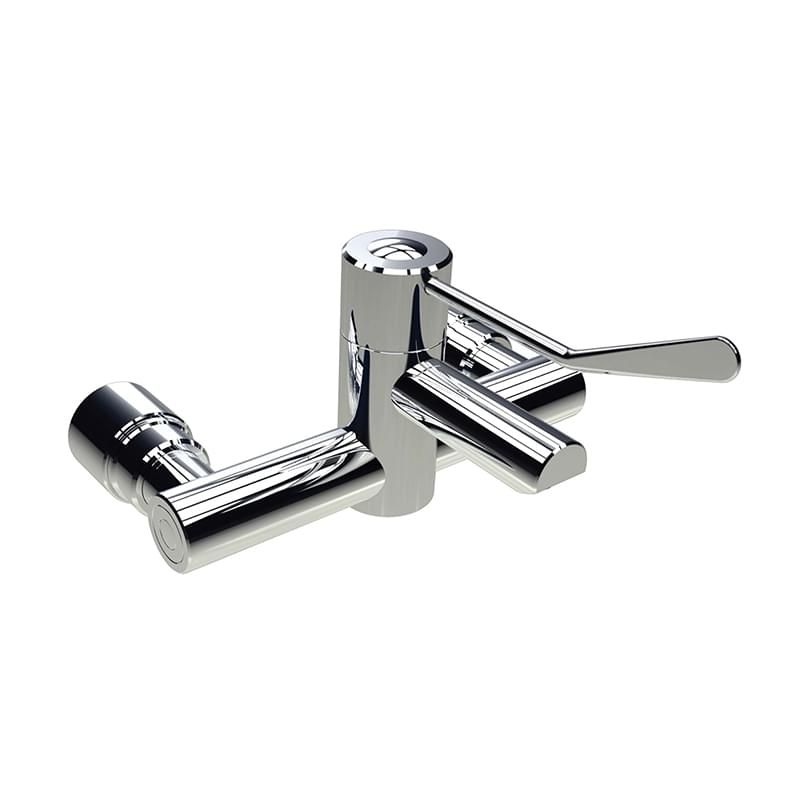 Healthcare
Hand hygiene
Breanne Iredell
Author
Breanne Iredell is the Content Developer for Archify. She coordinates the content creation and publishing on Archify and Archify Now as well as the development of online CPD presentations and education materials. Breanne holds a Master of Architecture from the University of Western Australia.
View Profile
More from archifynow 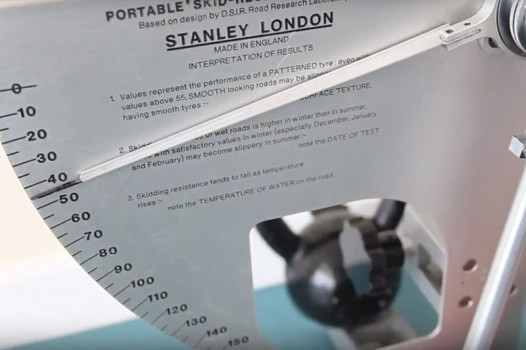 TIPS & IDEAS - AUSTRALIA
2 YEARS AGO
Your Guide to the Different Slip Resistance Tests - Altro
Here is a guide to two of the different slip resistance tests, as explained by Altro. 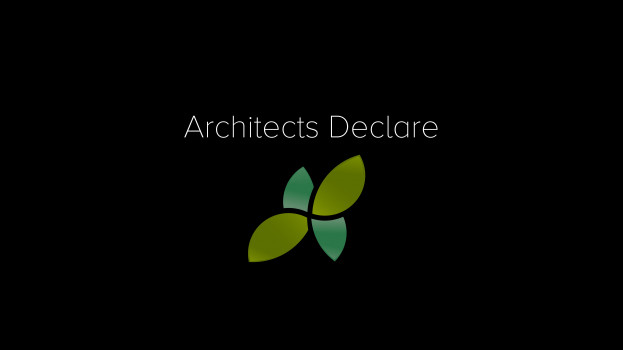 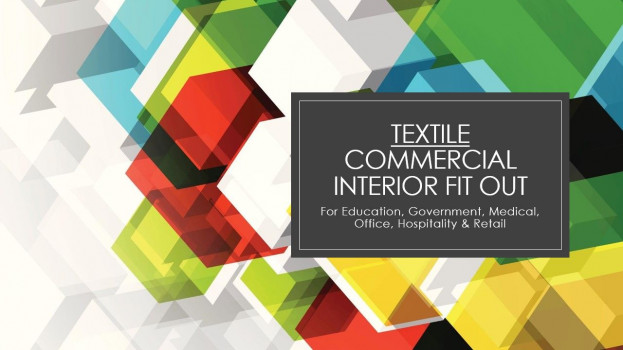 TIPS & IDEAS - AUSTRALIA
8 MONTHS AGO
Archify Live: Textile Commercial Interior Fit Out by Innova
Archify Live is our web series that responds to an increasing demand for virtual learning and networking. Our latest session was held on the 4th of November 2021 and was presented by Innova. Below is a transcript of the presentation.