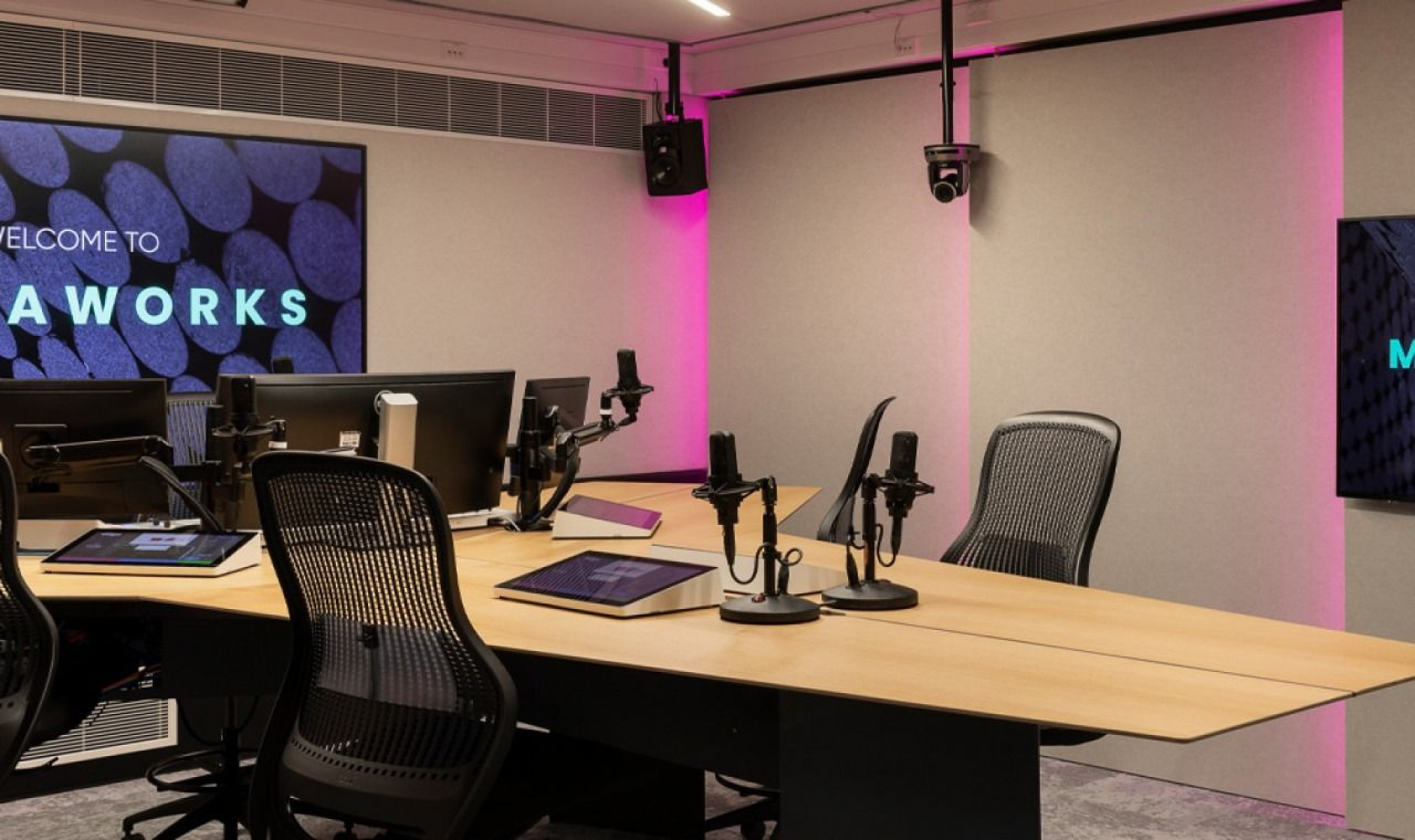 A feat of innovative design and out-of-the-box thinking, the Mediaworks building tells the story of radio—a medium rich in history and soul—through a brave, game-changing fitout. The Autex design team worked alongside architects Warren and Mahoney to create three bold, custom, acoustic feature walls for the common areas, and high-performance treatment for the studios.

Seeking a space to consolidate their radio brands, revive company culture, and inspire the future of radio, Mediaworks settled at 17 Hargreaves Street—a 1970’s warehouse serving just the right amount of esoteric, non-corporate charm. To transform the warehouse into a workplace, Mediaworks commissioned architects Warren and Mahoney with a simple brief: create a space that unifies, inspires, and tells the story of a unique, audacious, ground-breaking media company—economically. Armed with this vision, Autex was engaged by Warren and Mahoney as collaborators—forming a creative partnership around a shared passion for brave, wild ideas. 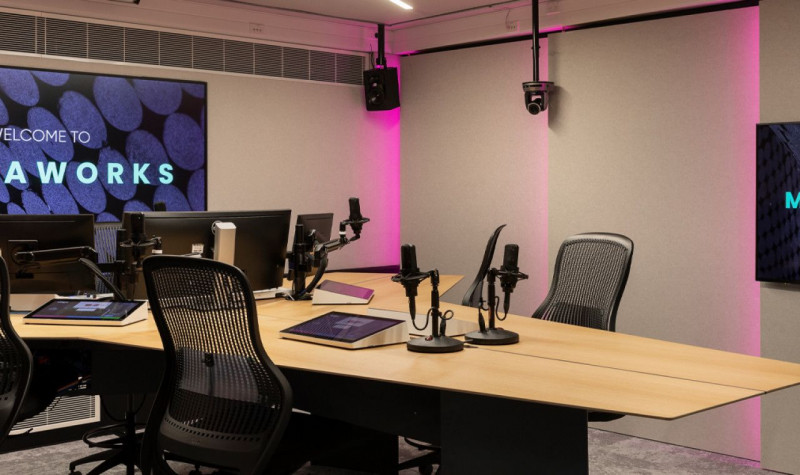 The floorplan is laid out like a cityscape, with each brand forming their own unique neighbourhood. The broadcast studios double as boundary lines between boroughs, characterised by feature walls representing dramatic physical manifestations of sound. Designing the space to function like a village encourages each radio brand to put their own stamp on their borough, instilling a sense of personal pride and belonging. 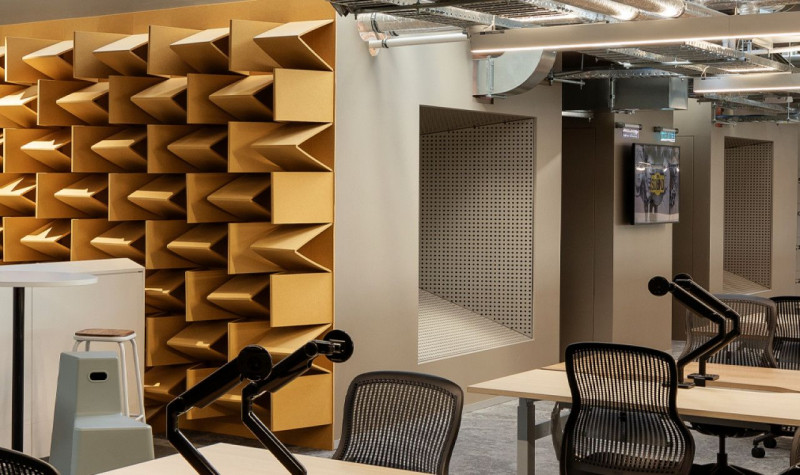