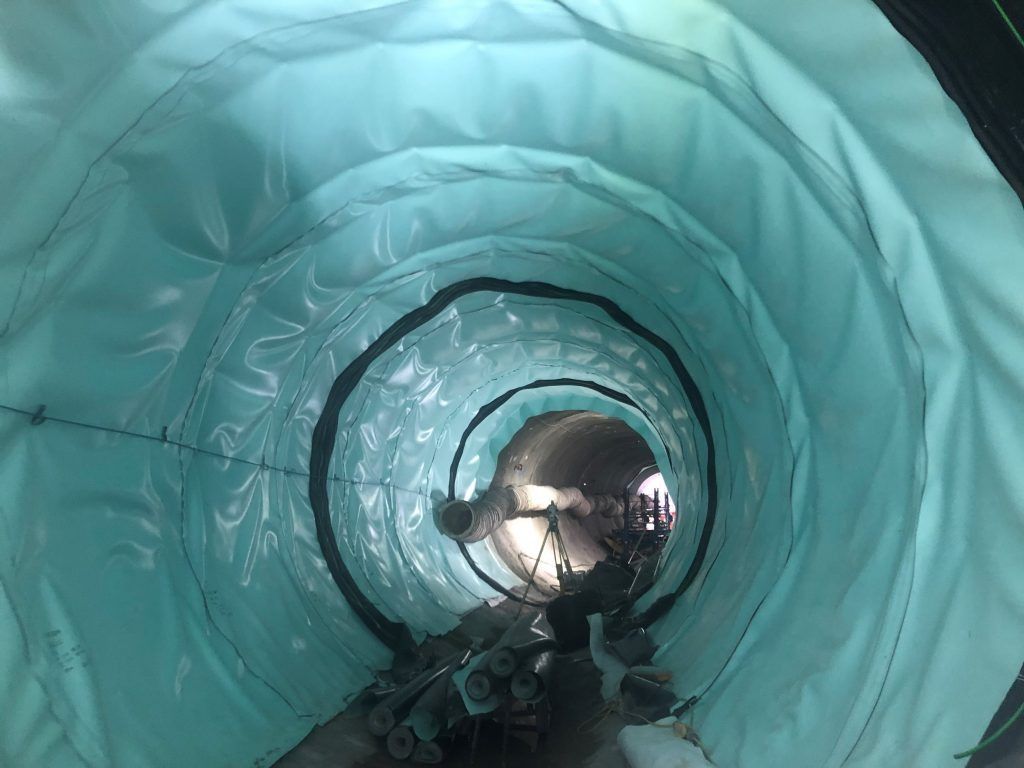 The Thames Tideway Tunnel – London’s new super sewer – is the largest infrastructure project ever undertaken by the UK water industry. The construction compromises a 25km tunnel and 8 shafts under London’s River Thames that will prevent millions of tons of raw sewerage spilling into the River Thames each year.

The construction team have excavated the last of the 21 shafts across the scheme and around 20 km of the super sewer has been built. These span from Acton, in west London, to Beckton, in the east, and many are located on the riverfront in the centre of the city. Currently, sewage flows directly into the Thames when it rains, as this is the only way to prevent houses and streets from flooding when Victorian sewers overflow. Tideway is improving London’s sewer system to cope with its growing population.

The 25 km tunnel will intercept, store and ultimately transfer sewage waste from the River Thames. Starting in Acton, west of London, the tunnel (the Thames Tideway Tunnel), will travel through the heart of London at depths of 30 to 60 meters, using gravity to transfer waste to the east. 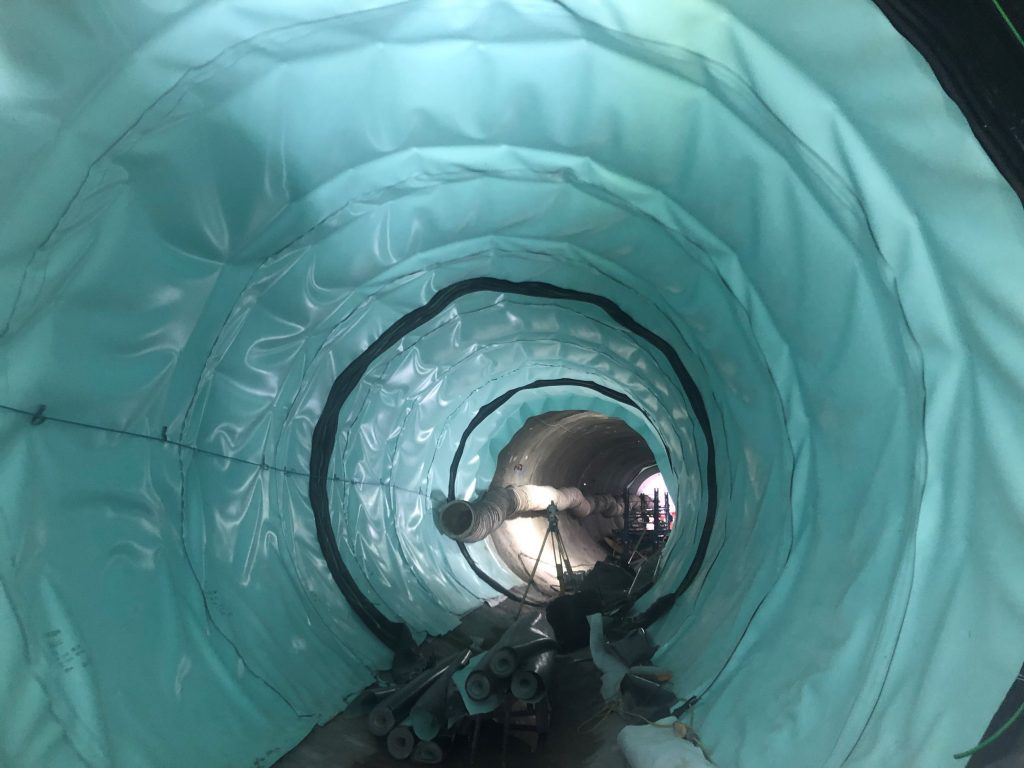 What is SOPREMA’s contribution to this project?

SOPREMA supported the Ferrovial Main Contractor and Laing O’Rourke joint venture (FLO) during all the conception phases. Therefore, we were able to supply a solution using our PVC geomembranes for tunnel with a full repairable system.The system consists on the following elements as part of a complete waterproofing solution:

The system has been installed in each access well to the main sewer which has been built with a TBM (Tunnel Boring Machine).

THIS PROJECT IS ONE OF THE BIGGEST TUNNEL PROJECTS IN WHICH SOPREMA UKWAS INVOLVED AND A MAJOR LANDMARK PROJECT IN THE WORLD. AND OUR FLAGON TUNNEL REPARABLE SYSTEM SOLUTION HAS BEEN USED.

Who are the stakeholders in this project?