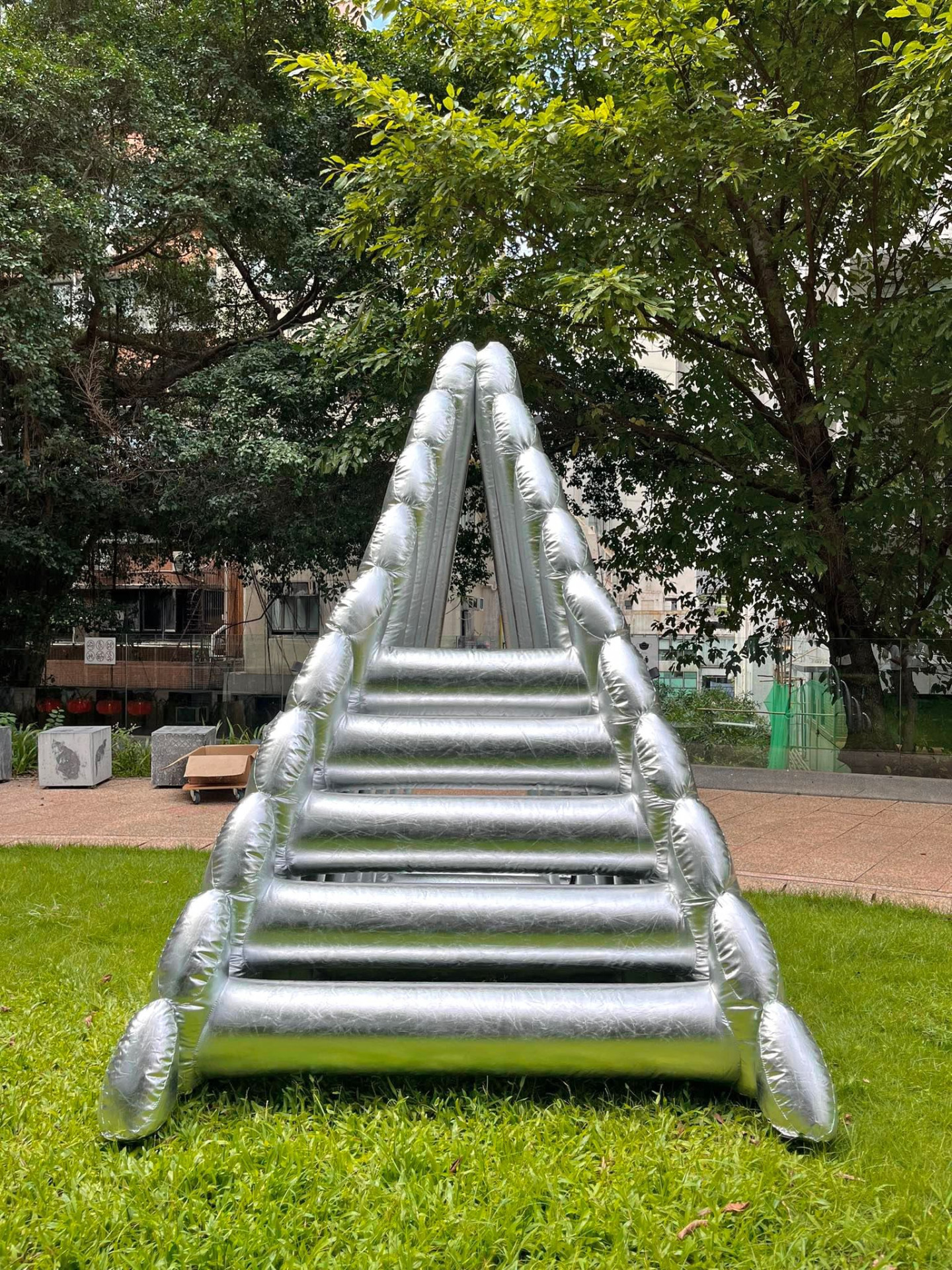 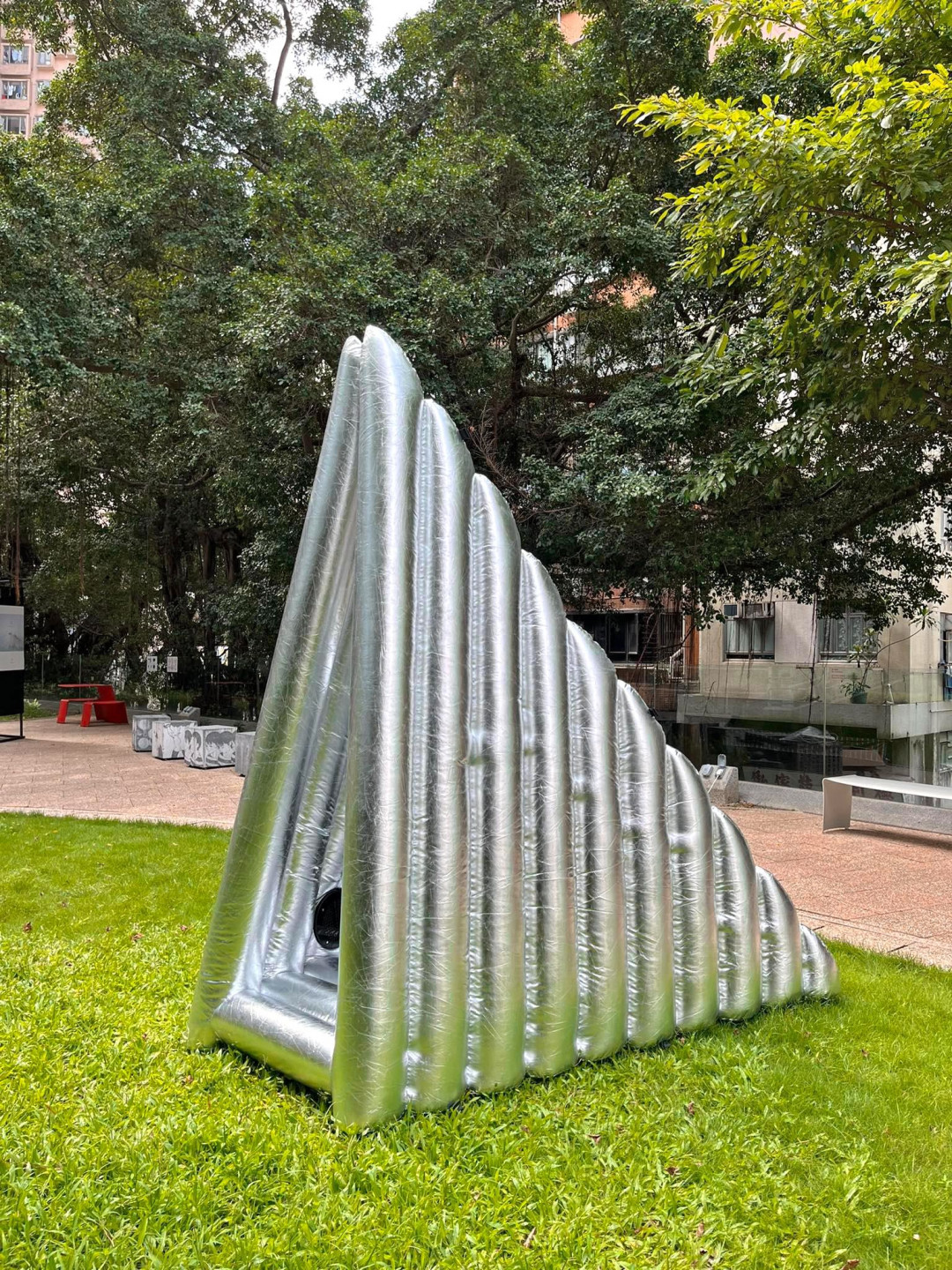 HK has always been proud of being an inclusive city of diverse culture and demographics. In this city of hustle-bustle, 10% of the workforce of around 400,000 people are domestic helpers. They have supported a lot of families in Hong Kong by assisting them on daily routine chores to keep things in order. They have contributed to $12.6 billion to the economy. They are an indispensable part of our community, and their welfare deserves our attention.

One of the key activities for the domestic helpers in HK during their holiday and weekend is attending church and social gatherings. A lot of times, domestic helper would prefer to spend their free time with minimal spending. Therefore, their activities are mostly around church and public spaces in the city. They have also invented a creative way to use corrugated cardboard to construct a temporary cityscape on the street. Such adaptability is of the same essence of the resilience of in Hong Kong in difficult times.

During COVID, a lot of churches and public spaces are no longer available. While social distancing measures were in place, any form of mass gathering is forbidden. They are also deprived of a spiritual space for their spiritual practices.

Borrowing the creative and playful force of the Situationist in Architecture in questioning our context in unusual circumstances, INFLATABLE CHAPEL is a portable, reusable, personal and spontaneous spiritual space. It forms a mini private chapel through the manipulation of light and the form of an inflatable.

When social distancing measures may be loosened, and finally we may be able to once gather in churches and public spaces soon, INFLATABLE CHAPEL will become an artifact of this period in the form of a spatial device. It is a personal sacred space and a spiritual bubble that resonates with the policy of vaccine bubble and social distancing implemented in Hong Kong.

Napp Studio & Architects was founded by Aron TSANG and Wesley HO in 2016.

Aron and Wesley were classmates at The School of Architecture at The University of Hong Kong back in 2007, and went together to Akademie der bildenden Künste Wien in 2009. Later they parted ways to further their studies and experience. After gaining overseas exposure across Asia, Europe and US, they both decided to return to their roots and origin in 2016 to explore design as a minimal yet effective intervention in dialogue with the needs of its users and context. Through filtering and accentuating the essential in design, they find beauty in simple and clear intentions. Napp Studio & Architects is a design office that works across scales and disciplines between space and object ‒ from architecture, interior, exhibition to furniture and product. We, as Architects, approach design subjects through series and layers of rigorous operations, e.g. social, cultural, formal, practical, structural and environmental, that are translated into different intentions in all scales.

Aron TSANG is a Registered Architect and Lecturer at The University of Hong Kong. After receiving his MArch and BA(AS) from The University of Hong Kong with Distinction, he has worked in a number of renowned offices in Hong Kong, Seoul and Stockholm. His works have been featured at multiple awards and publications, in which he was also awarded as one of the Hong Kong Young Design Talents and Perspective’s 40 under 40. He is the Co-founder and Managing Director of Napp Studio & Architects.

Wesley HO received his Master of Architecture at Harvard Graduate School of Design and Bachelor Degree in Architectural Studies at The University of Hong Kong. He has worked in renowned offices in New York, Hong Kong and Mainland China including OMA and KPF. He was an Associate Principal at KPF. His work was exhibited in US, Europe and China; and was published in a+t magazine, WIRED Japan, Milan Expo USA Pavilion website and GSD Platform. He is the Co-founder and Design Director of Napp Studio & Architects. 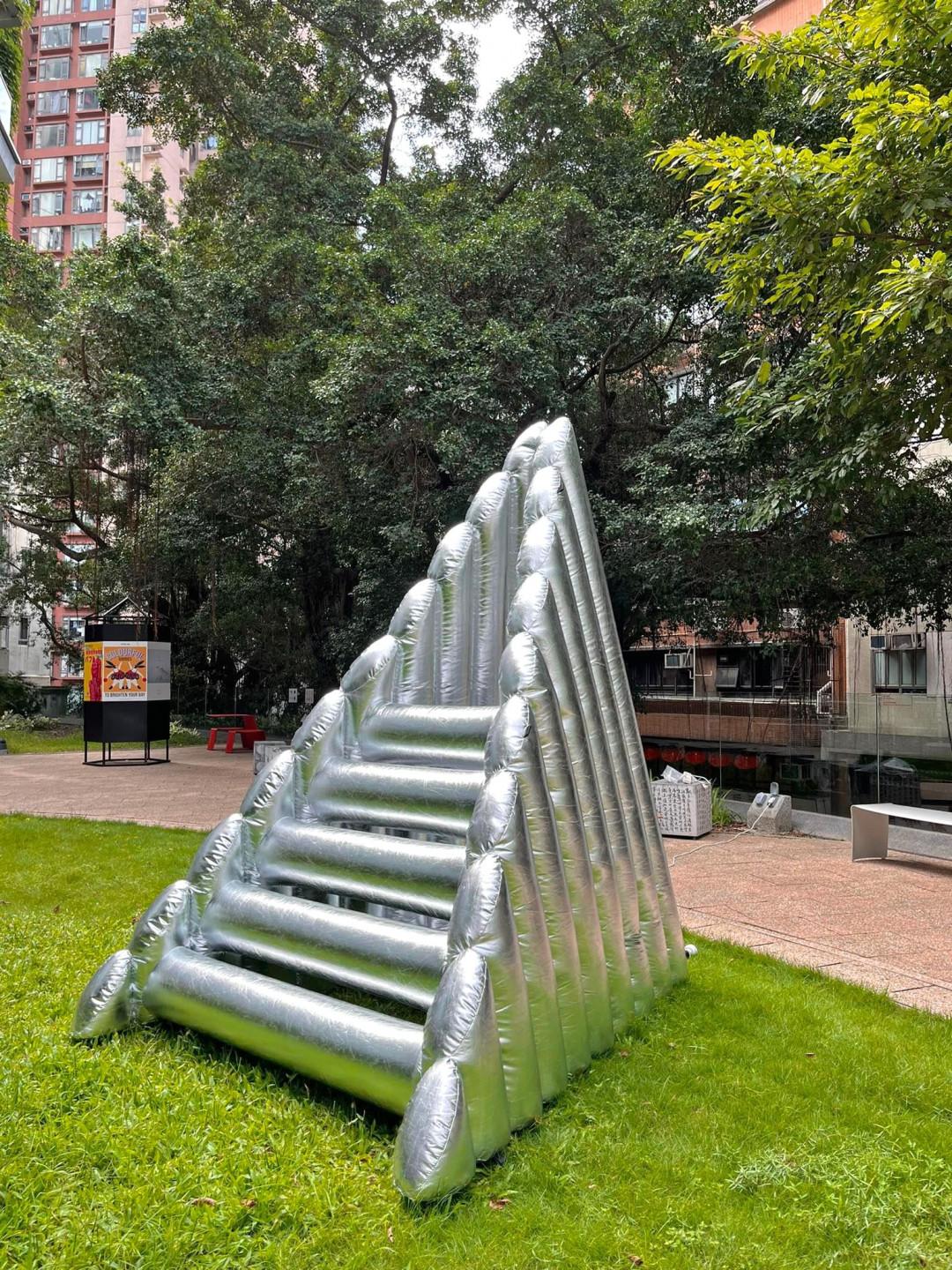 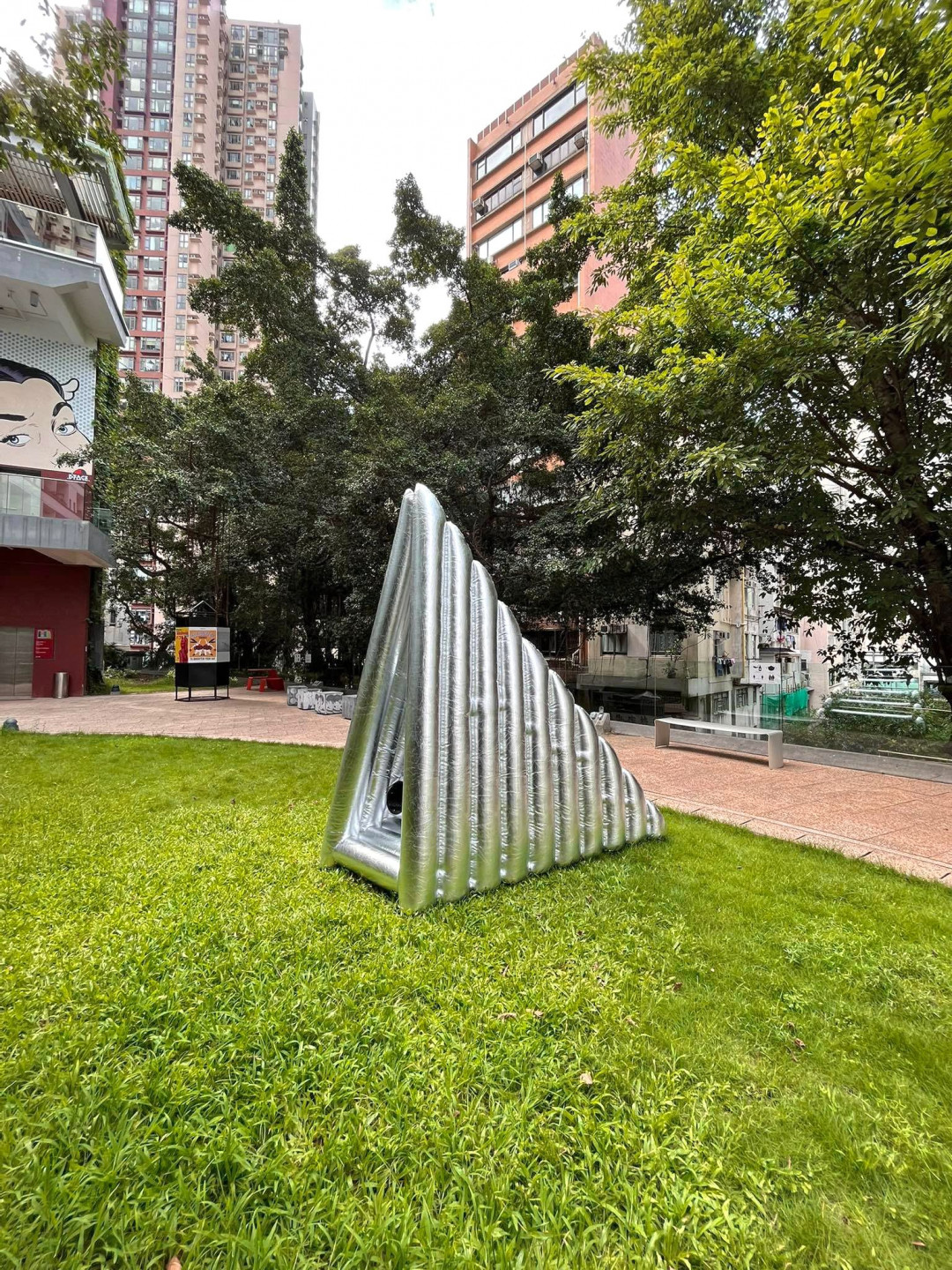 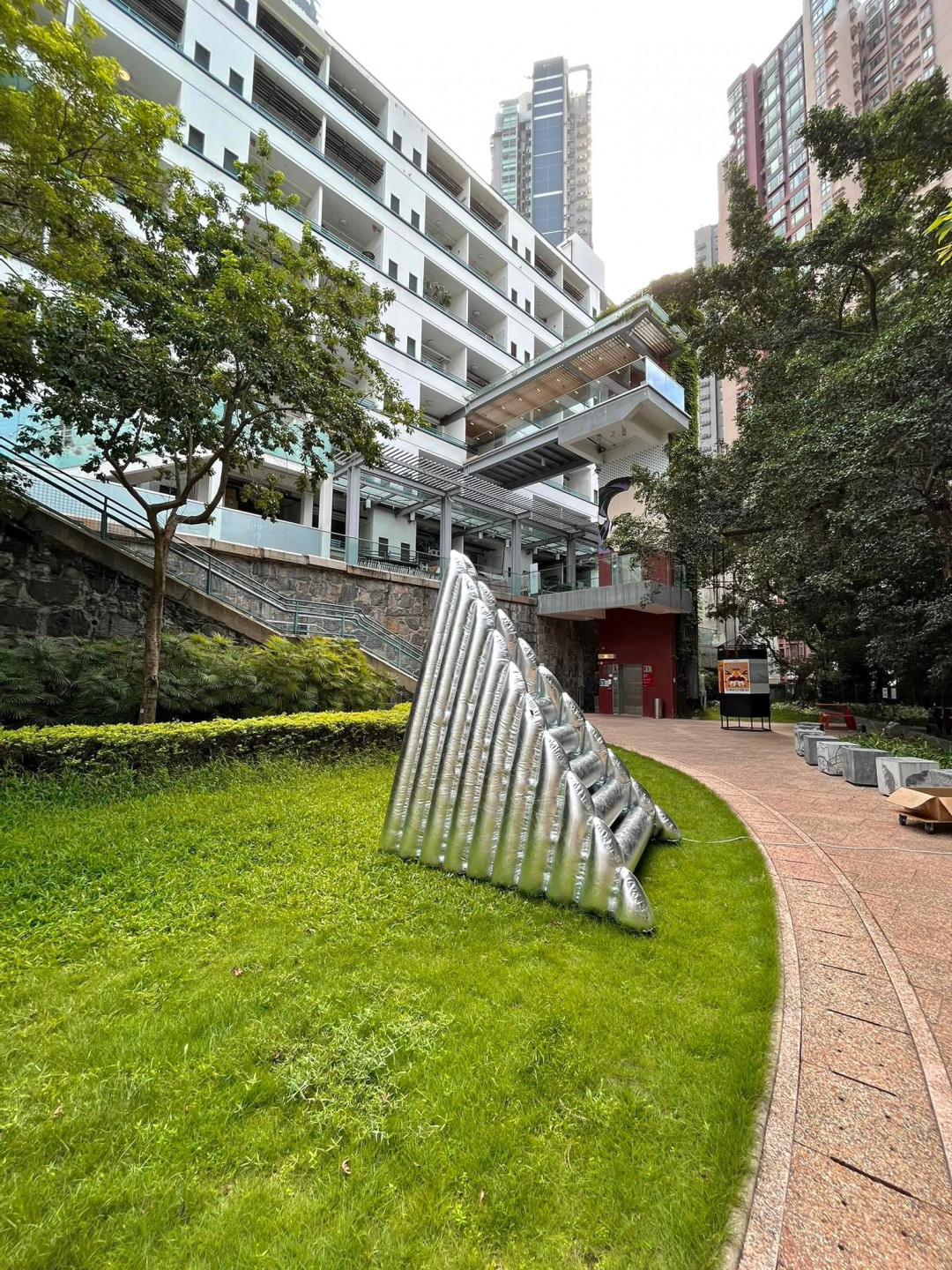 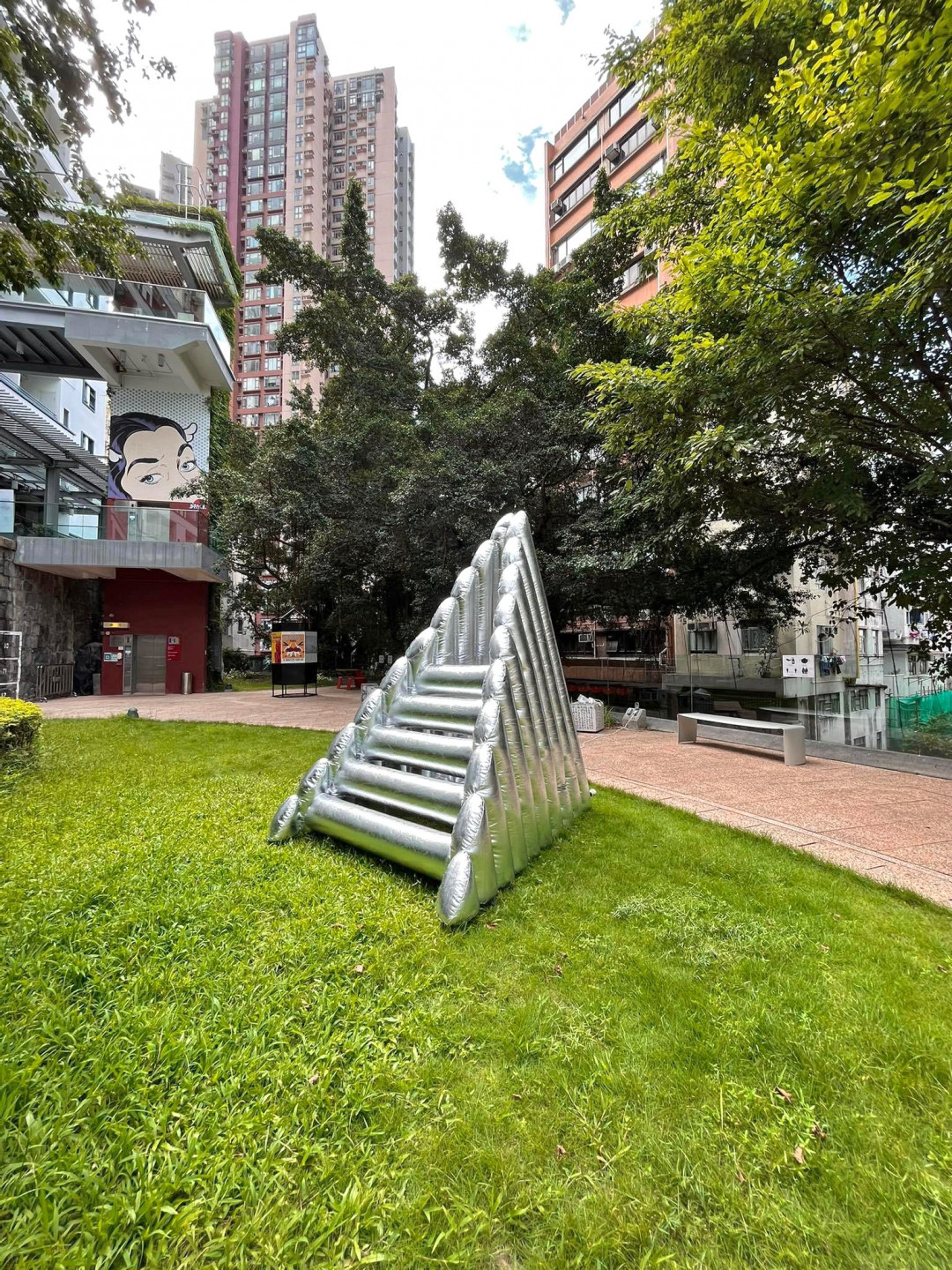 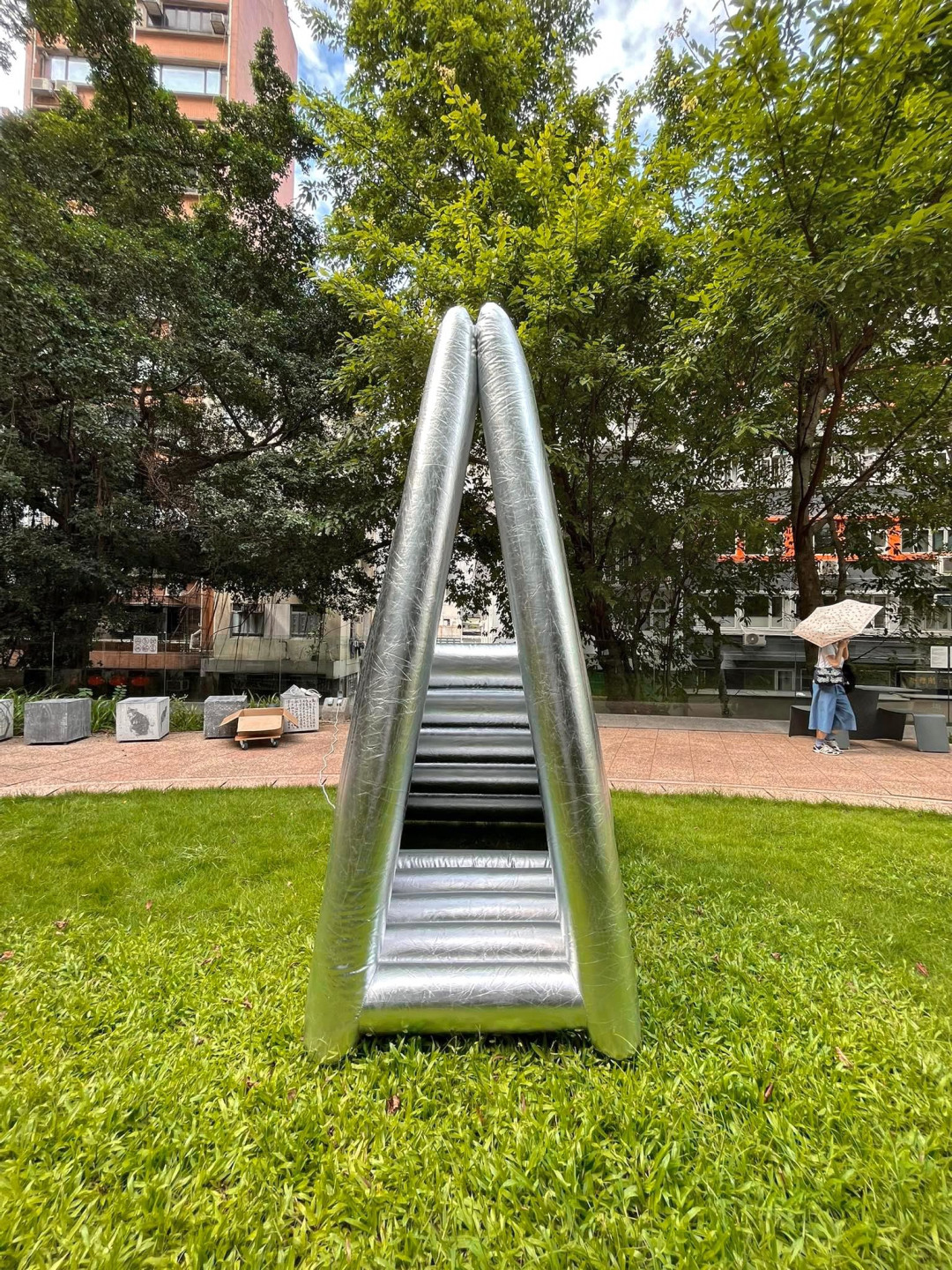 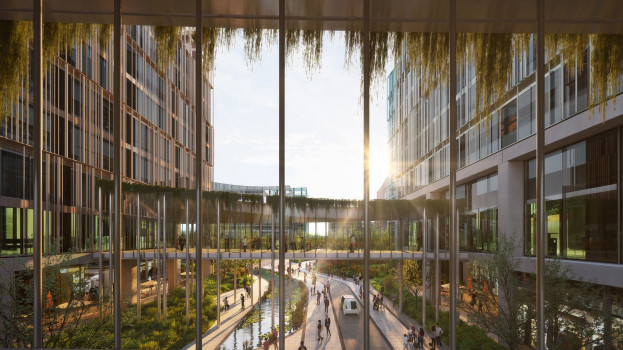 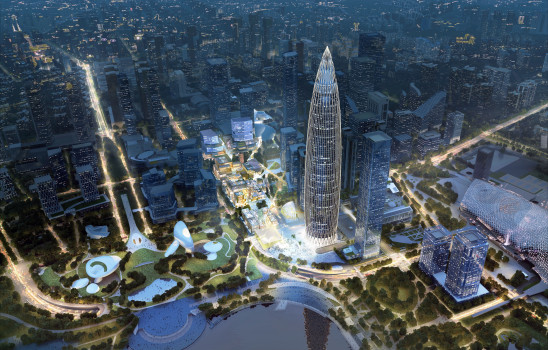 PROJECT - HONGKONG
1 YEAR AGO
SHENZHEN BAY CULTURAL PLAZA – RE-STITCHING THE CITY FABRIC
The Oval Partnership has unveiled its competition-winning masterplan proposal for the Shenzhen Bay Cultural Plaza in China, which is poised to become a world-class culture-led mixed-use development in the Bay Area. 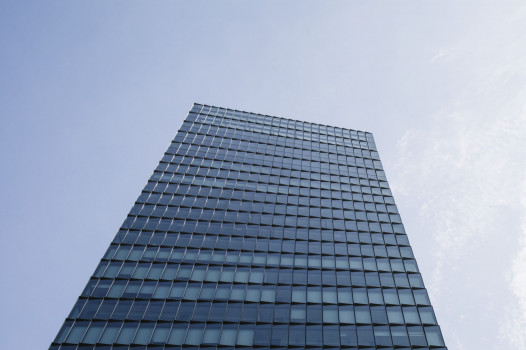 PROJECT - PHILIPPINES
1 YEAR AGO
The Curve Tower
Tapering as it rises to a height of 137 meters, the Curve Tower will be a striking new landmark for greater Manila and beacon of the growing Fort Bonifacio business district.