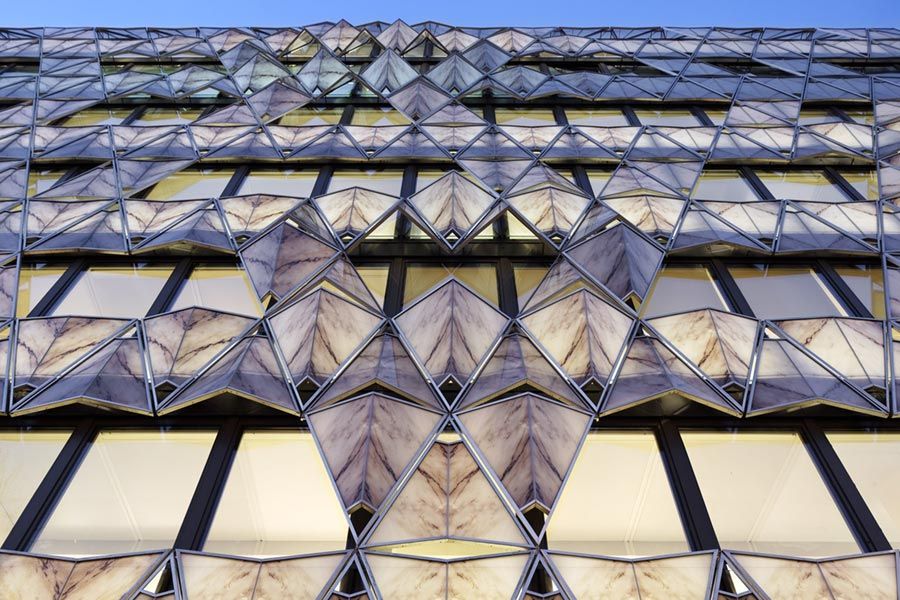 On the avenue façade, the architects imagined dressing out the windows with an origami arrangement of marble panels, to express elegance and modernity. The panels are composite, a film of marble mounted on a twin layer of glass. This second skin is translucent and acts as a breast wall to ensure privacy as well as filter daylight, creating a soft interior atmosphere.

Marble folds create a vibration along the 30 meter-long front. At both ends, in continuity with the façades of neighboring buildings, the origami becomes calmer and flattens out. But in the central part it forms a delicate bas-relief. 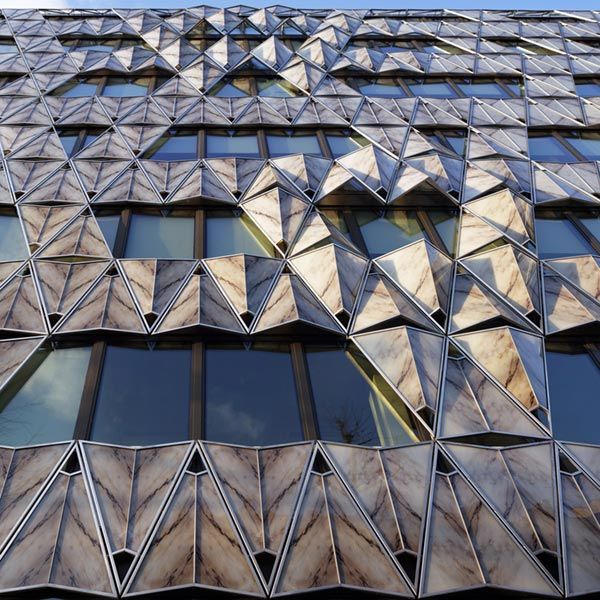 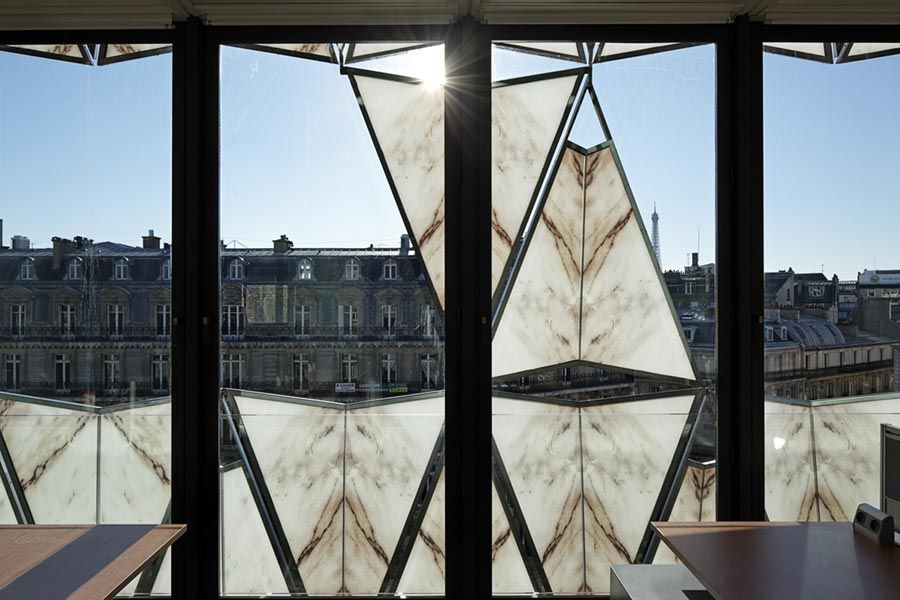 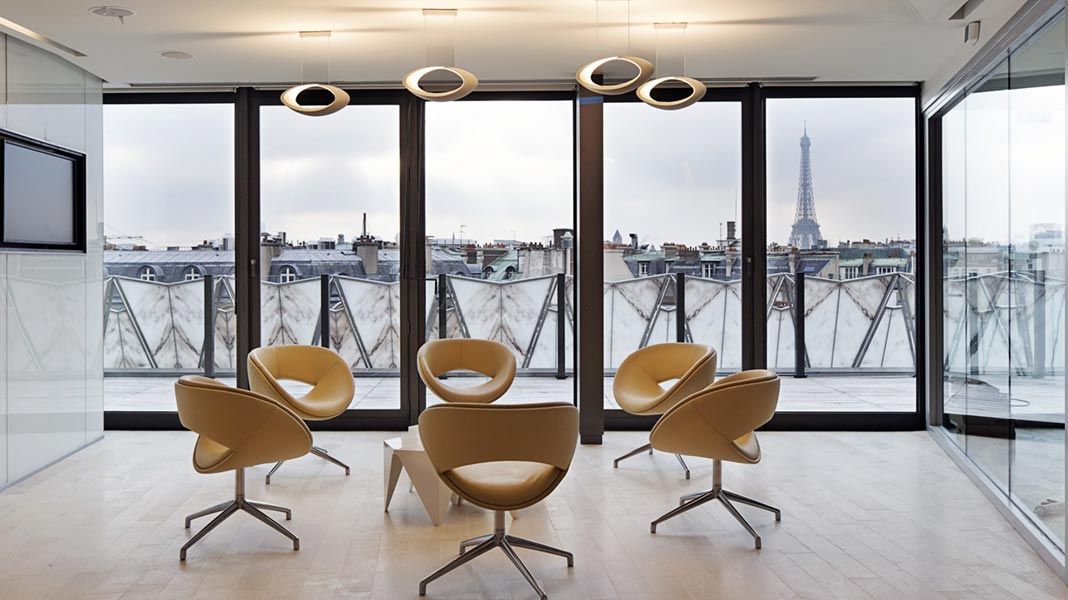 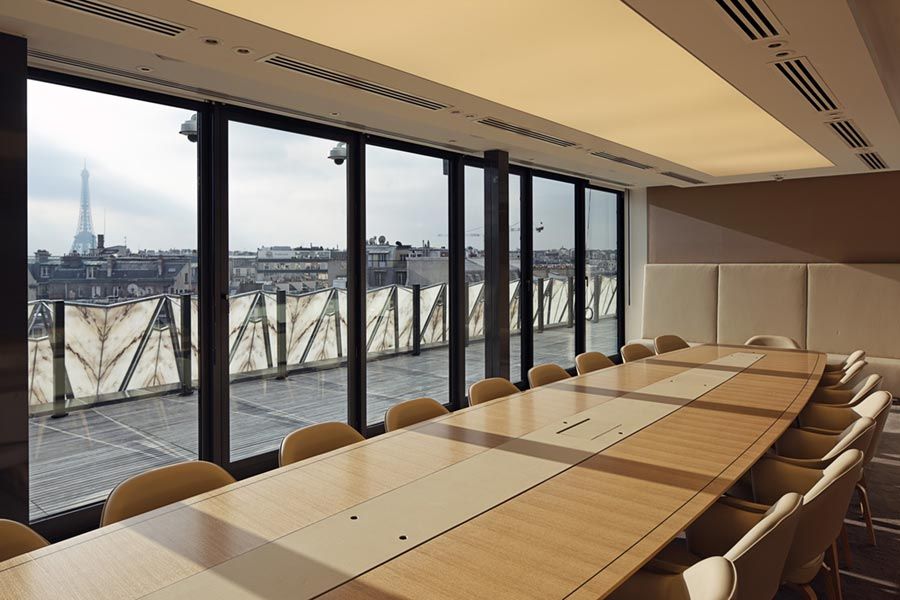 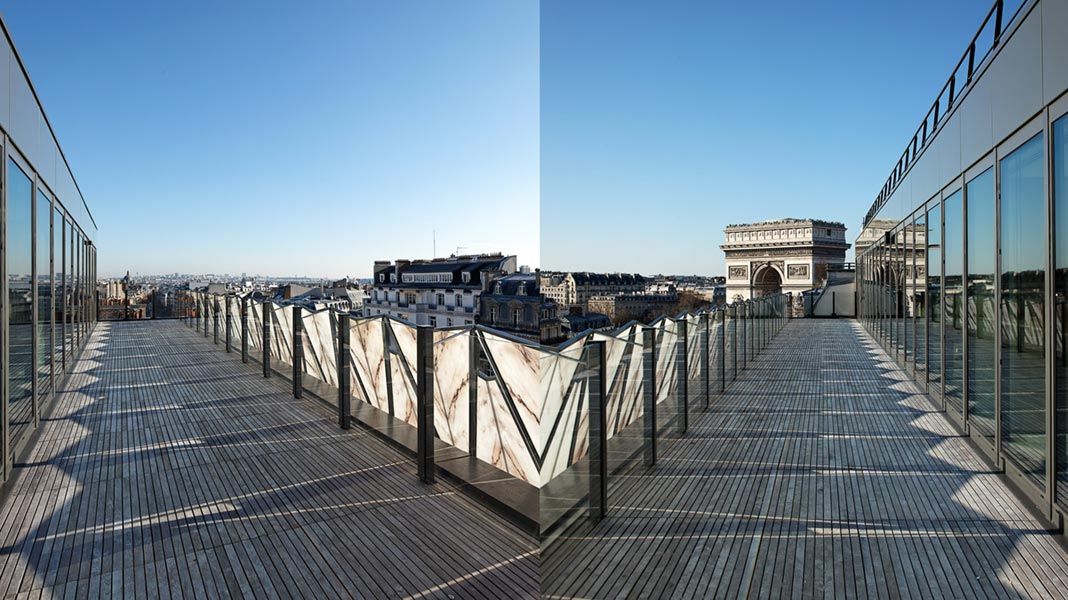 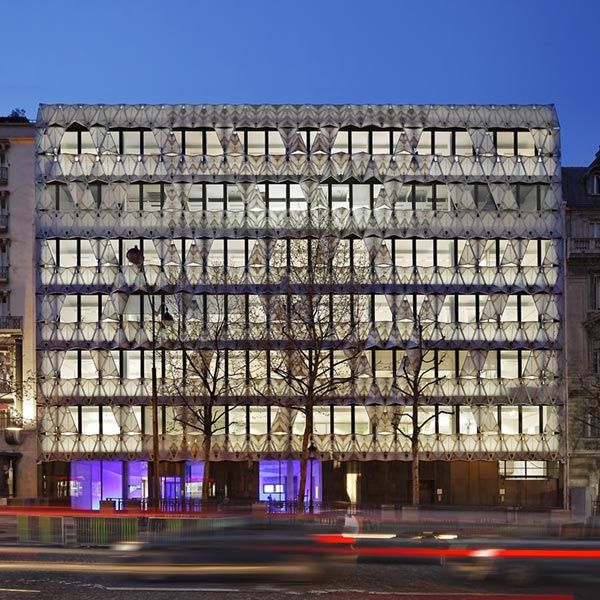 This article originally appeared in manuelle-gautrand.com

Paris
France
Facade
Marble
panels
Archifynow
blog platform
ArchifyNow is an online design media that focuses on bringing quality updates of architecture and interior design in Indonesia and Asia Pacific. ArchifyNow curates worthwhile design stories that is expected to enrich the practice of design professionals while introducing applicable design tips and ideas to the public.
View Profile
More from archifynow 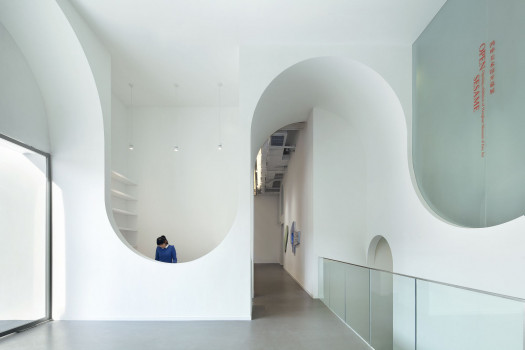 PROJECT - HONGKONG
8 MONTHS AGO
Hongkun Museum of Fine Arts
‘If cave-paintings were the earliest transmitted art, the caves were our first museums and galleries. 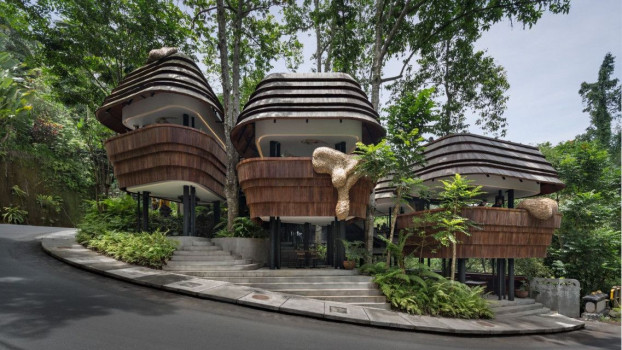 PROJECT - INDONESIA
5 MONTHS AGO
WYAH Art & Creative Space Adopts the Surrounding Nature Potentials
The big concept of WYAH comes from not only the buildings design, but also natural scenery, contours, and Balinese culture. 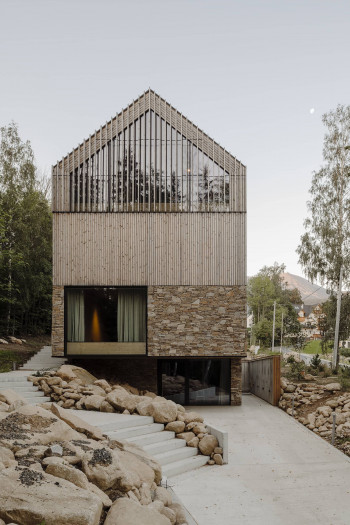 PROJECT - HONGKONG
11 MONTHS AGO
Wolf Clearing Lodging Houses
Two guesthouses in Karpacz, in Wolf Clearing district, located near Śnieżka – the highest peak of Karkonosze and the most popular tourist destination in the area.