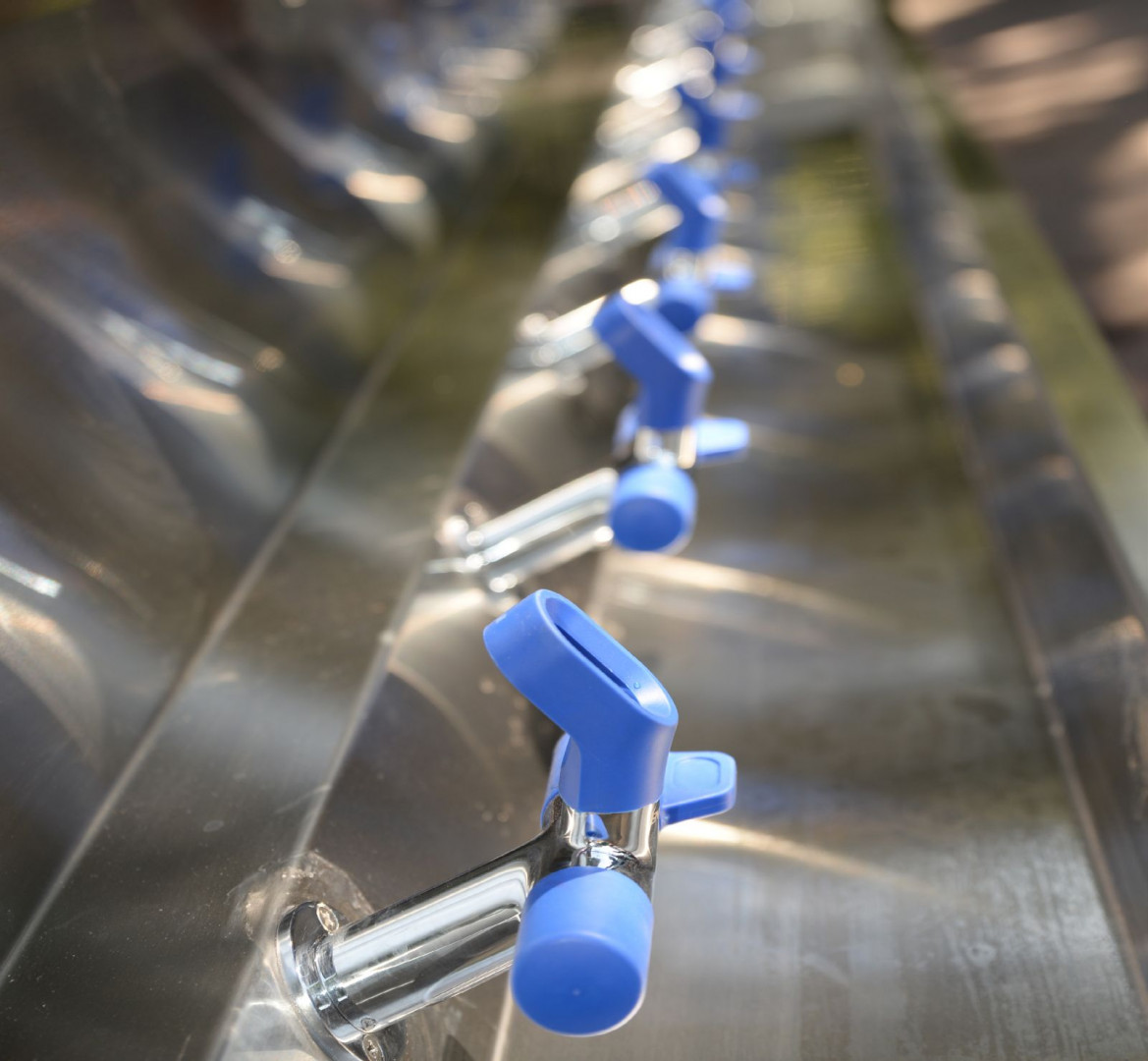 Waverley Public School is a kindergarten to year six public school, located in the heart of Sydney’s Eastern Suburbs, with a current enrolment of approximately 330 students.

The school principle raised concern, that they did not have enough bubblers located near the school care building, and wanted to upgrade the existing stainless steel bubblers and troughs in the playground area of the school.

The Enware team conducted a site visit at Waverley Public School, to check measurements and space to ensure the Blueline Range would suit both, new and existing replacement troughs.

Initially the team removed the ten year old existing Enware bubblers that Waverley Public had on an existing trough and replaced them with the new Blueline Bubblers.

The team made sure that the existing trough was the correct dimensions for the new tapware, test and commission. If needed they were able to make alterations and customise the trough to existing plumbing to suit the new units.

Once the upgrade had been completed the additional 18 bubblers were installed, bringing the total number of bubblers to 27 within the school playgrounds.

The teachers and students were all delighted with the new bubblers installed, and had a lot of fun testing them out.

By enabling students to have a drink of water while they are at school and particpating in outdoor activities, Enware’s Blueline Range is helping school children stay hydrated all day long. 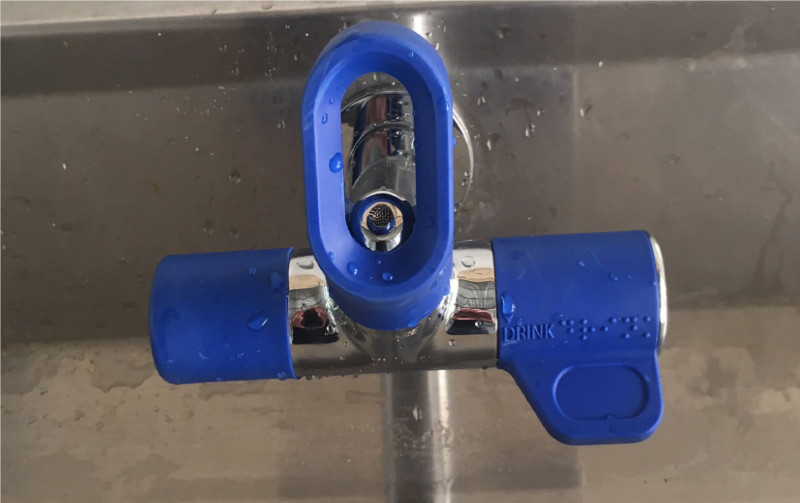