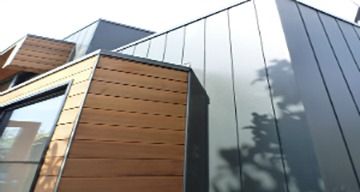 The product is very sturdy and environmentally friendly, we had a few off cuts which we were able to recycle, which is a great aspect. 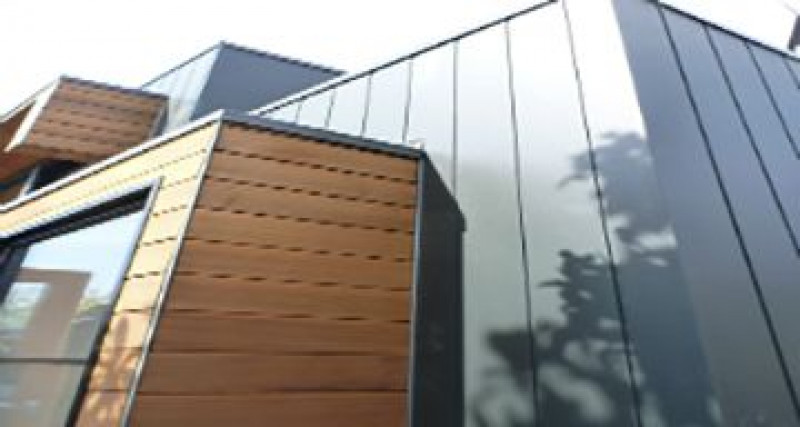 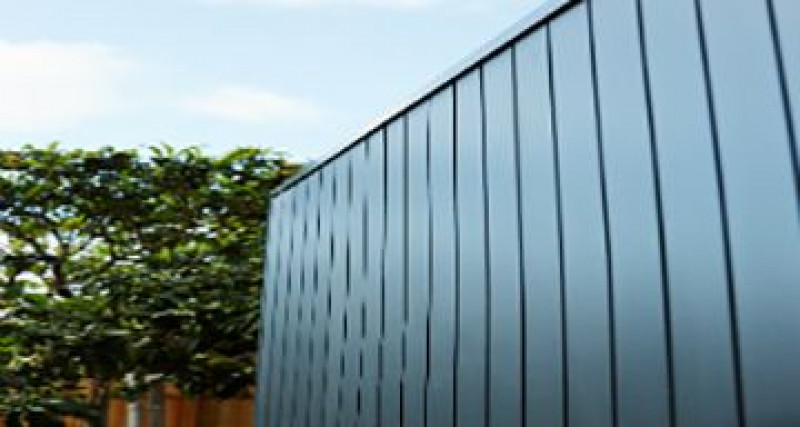 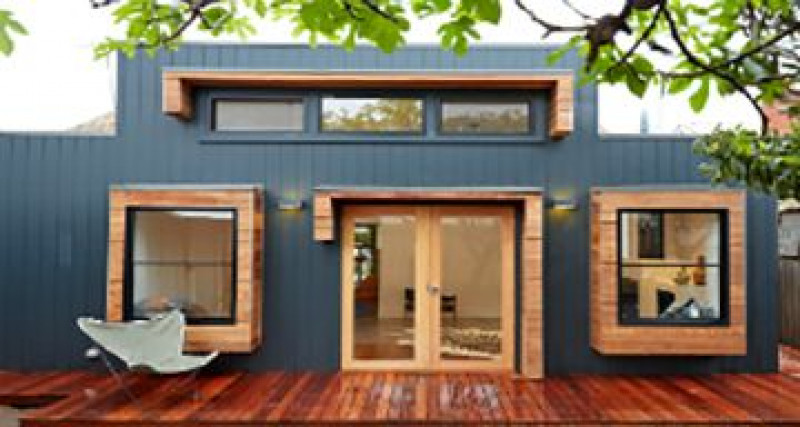 When I was a teenager I stayed at a friend’s amazing holiday home near Jamberoo, south of Sydney. It was designed by her father, an architect. Both left a great impression on me. At that time I was studying for my first degree and had thought about becoming architect but I put it off for most of my life. I hit mid 30’s and decided then to return to university here in Melbourne and became a full-time student in 1999. I graduated in 2005.

After graduation, I worked for a variety of offices in Sydney and Melbourne. Most graduates come to a stage in their careers where they want to do your own thing I had my first commission from a private client who came to me and asked me to do their house. At that time I decided to leave my full-time job and commence their project. That was about 4 years ago now. I collaborated with a university friend for a while on a few projects. I ended up working from home, like many solo practitioners do, but recently I have moved into a shared space with other architects which is great atmosphere for brainstorming and sharing ideas.

The product is very sturdy and environmentally friendly, we had a few off cuts which we were able to recycle, which is a great aspect.”