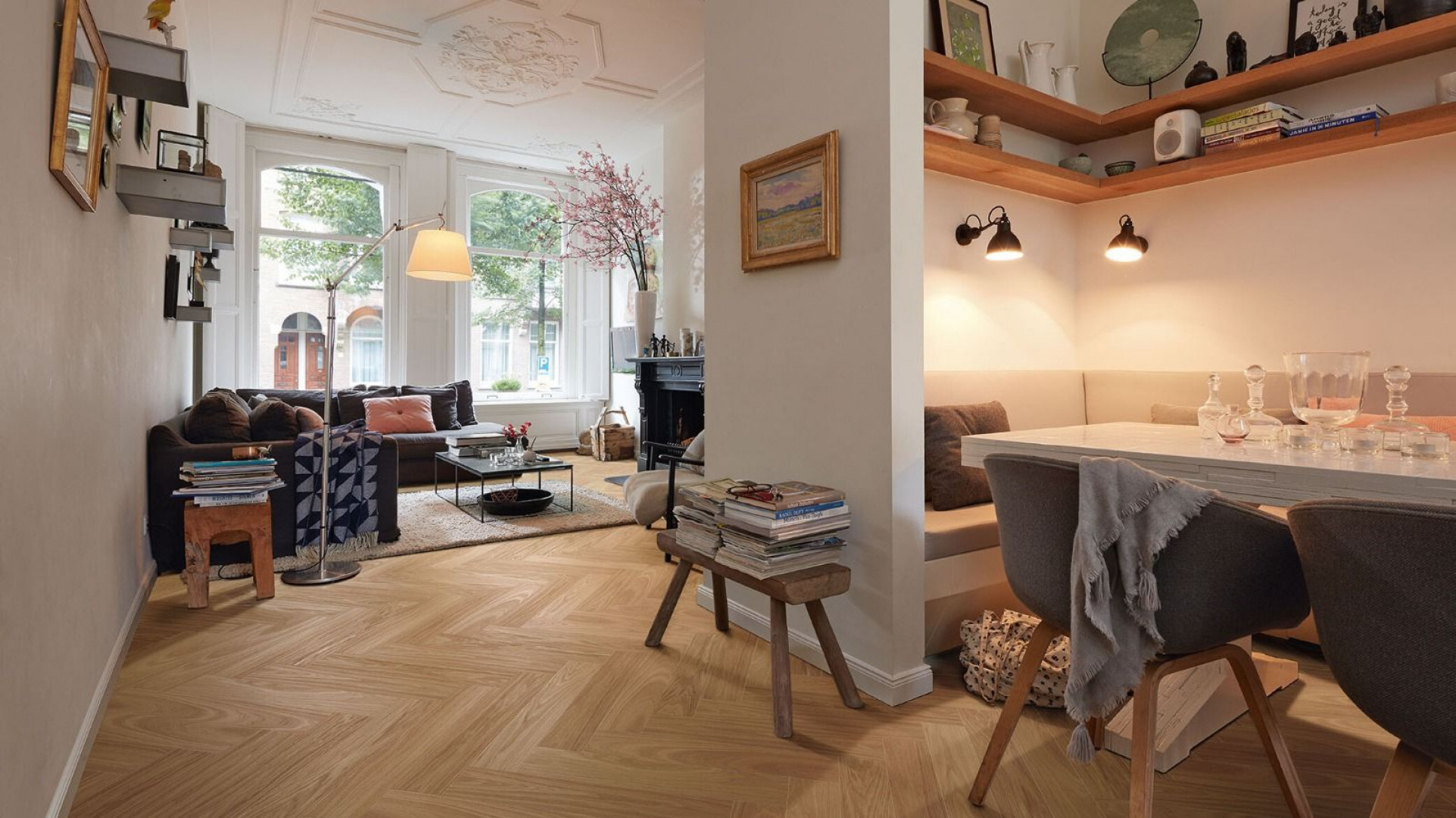 Herringbone parquet is part of the latest interior design trend

Whether it's industrial style, minimalism or Japandi – an interior design style is only truly complete and coherent if it is presented on the right stage. That's why choosing the right floor is just as important for the effect of rooms and interior design trends as the perfect laying pattern. And there are plenty of patterns to choose from. Nonetheless, among the many possibilities for parquet and similar flooring types, the herringbone variant in particular is highly popular. This supposedly old-fashioned pattern is now becoming increasingly widespread in the homes of design aficionados. As a result, the classic herringbone laying pattern for parquet flooring is currently experiencing a veritable renaissance. 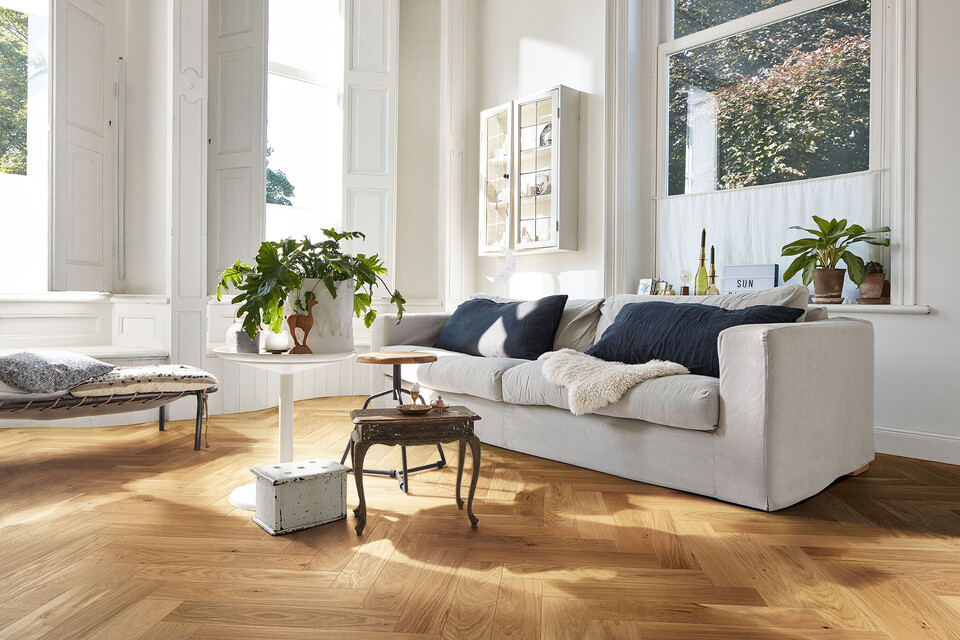 How is herringbone parquet flooring laid? 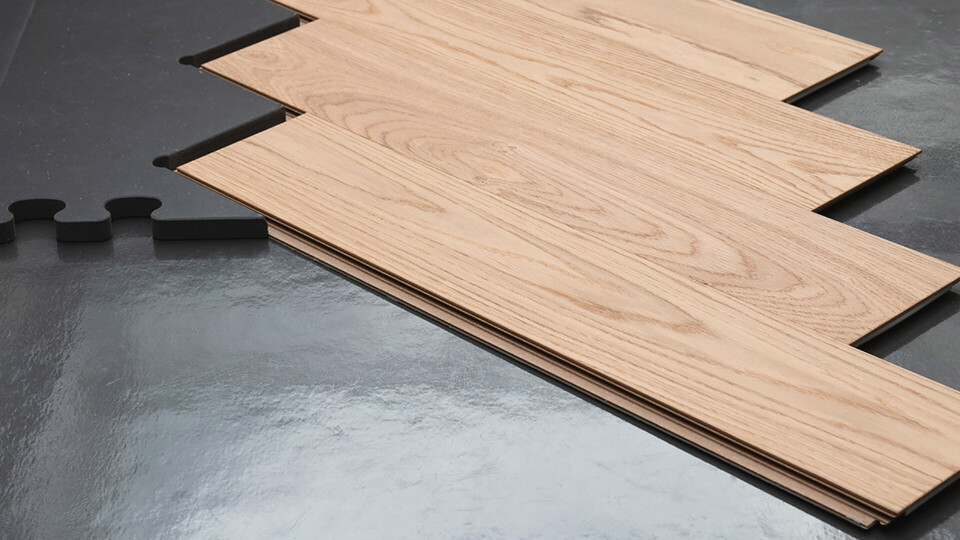