Important Success in the Fight against Plagiarisors

It is the “design icon of the Bauhaus Ära” and one of the most frequently copied design classics worldwide. We are talking about the Wilhelm Wagenfeld lamp, which, like no other Bauhaus object, embodies the idea of the Bauhaus through its aesthetics and clear design language. Now it has been possible for the first time to obtain a factual recognition of the copyright rights of the Wilhelm Wagenfeld luminaire in Great Britain. 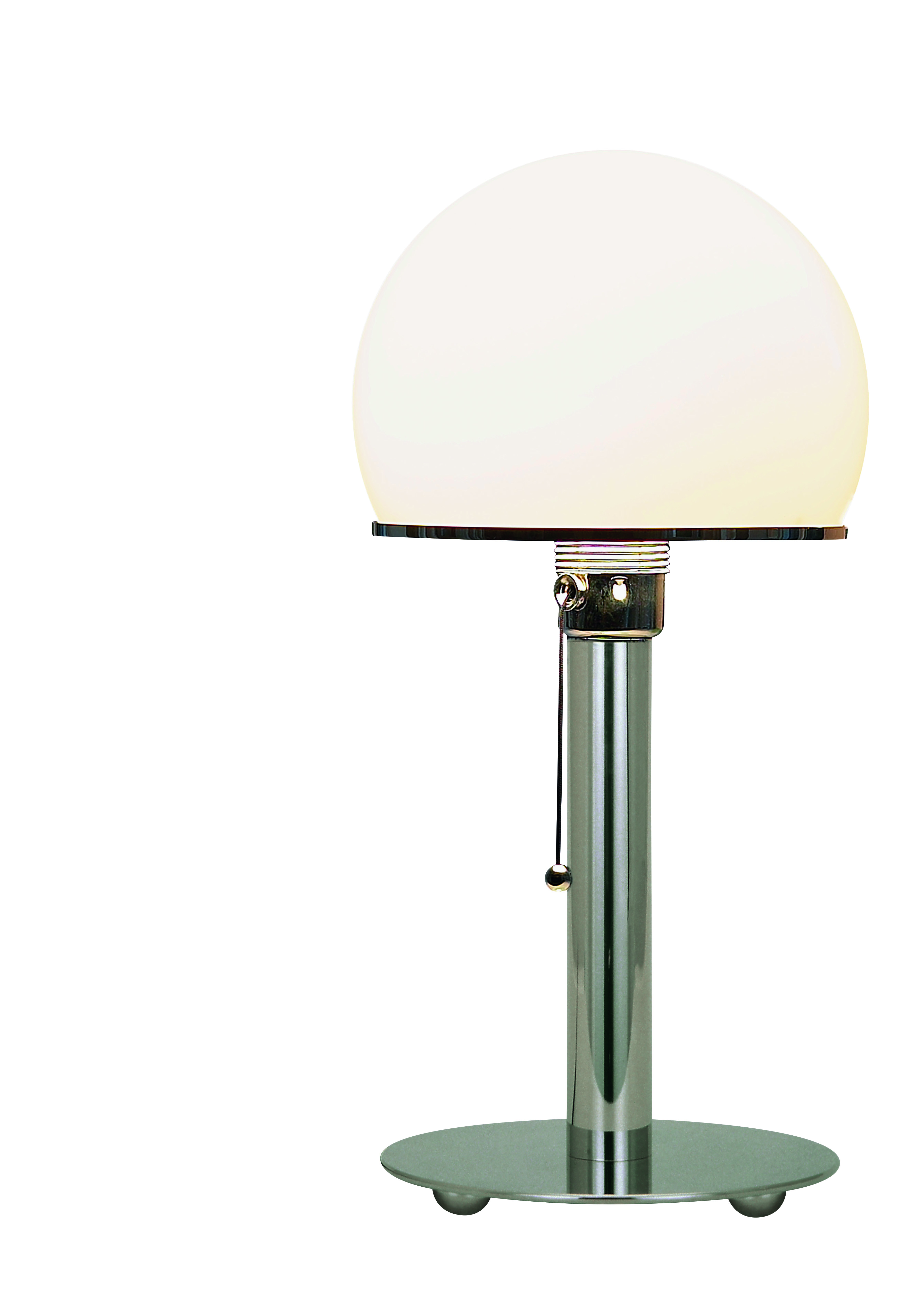 In the context of legal proceedings against Swivel UK Limited, which is active in both online and stationary retailing and distributing the Wagenfeld luminaire as plagiarism, a so-called Tomlin Order was obtained at the High Court of Justice in England. has to hand over copies at short notice and may not import or sell replicas in the future. Swivel was also required to publish the following text in a major English daily newspaper (Times) as well as in an English design magazine (Elle Decoration, August 2020):

After years of fighting against unlawful imitators, the Bremen Luminaire Manufactory is finally pleased with this recognition from such a high point. “Britain is no longer safe for plagiarisors!“, says Rainer Böhm, lawyer and specialist lawyer for intellectual property at the renowned law firm Eisenführ Speiser, and continues: “With the tailwind of this legal success, a further 40- 50 imitators have moved into our focus and will be addressed in the short term legally.” expanded. “We aim to free the market from infringers,” said Carsten Hotzan, Managing Director of TECNOLUMEN, resolutely.

TECNOLUMEN is the only company in the world that was personally authorized by Wilhelm Wagenfeld to produce the so-called “Bauhaus lamp”. However, the success of the Wagenfeld lamp had its price. Thus, it is one of the most frequently copied design objects. For years, the Bremen company has been fighting against counterfeits. “The fight against the copyists has been a fight against windmills,” says Carsten Hotzan, and continues: “The decision of the English court will now also help other design brands to enforce their copyrights.”

The copies do not only cause economic damage. While TECNOLUMEN's luminaires are inherited, the plagiarism is of lower quality, have a significantly lower service life and often serious safety deficiencies. 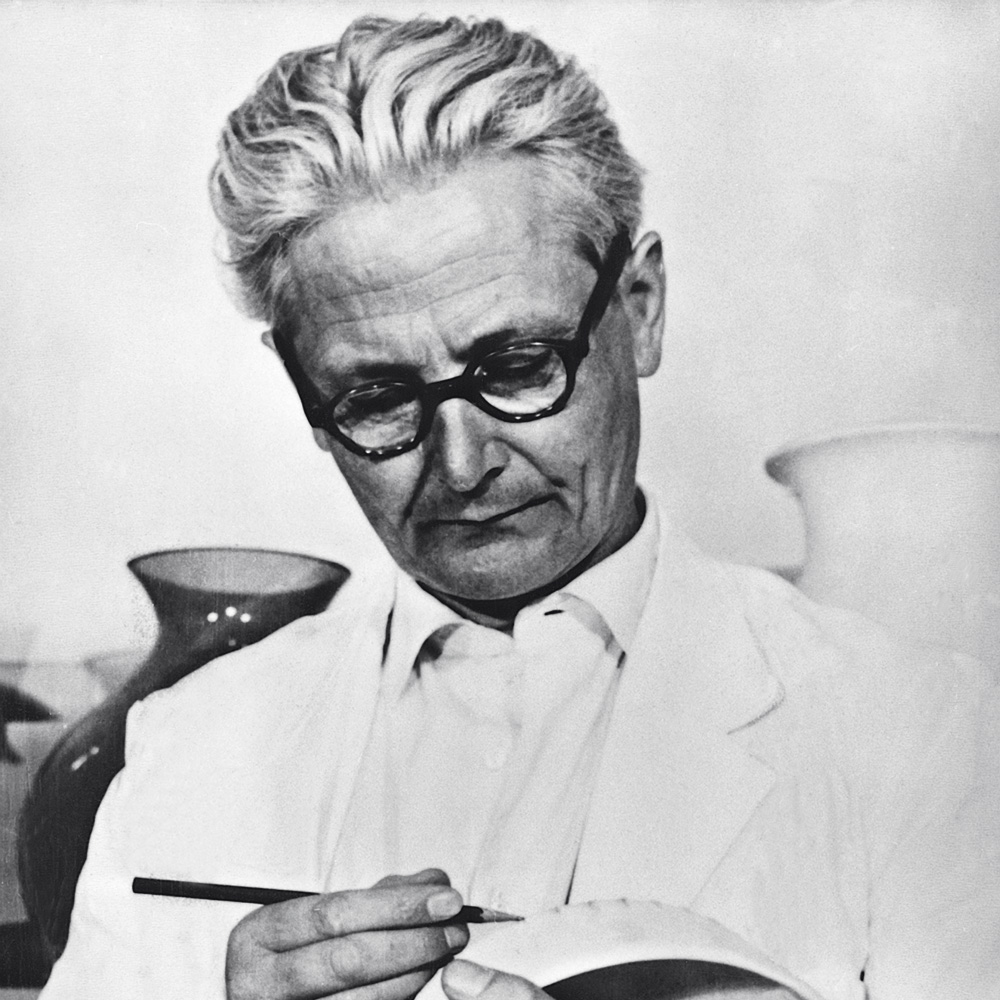 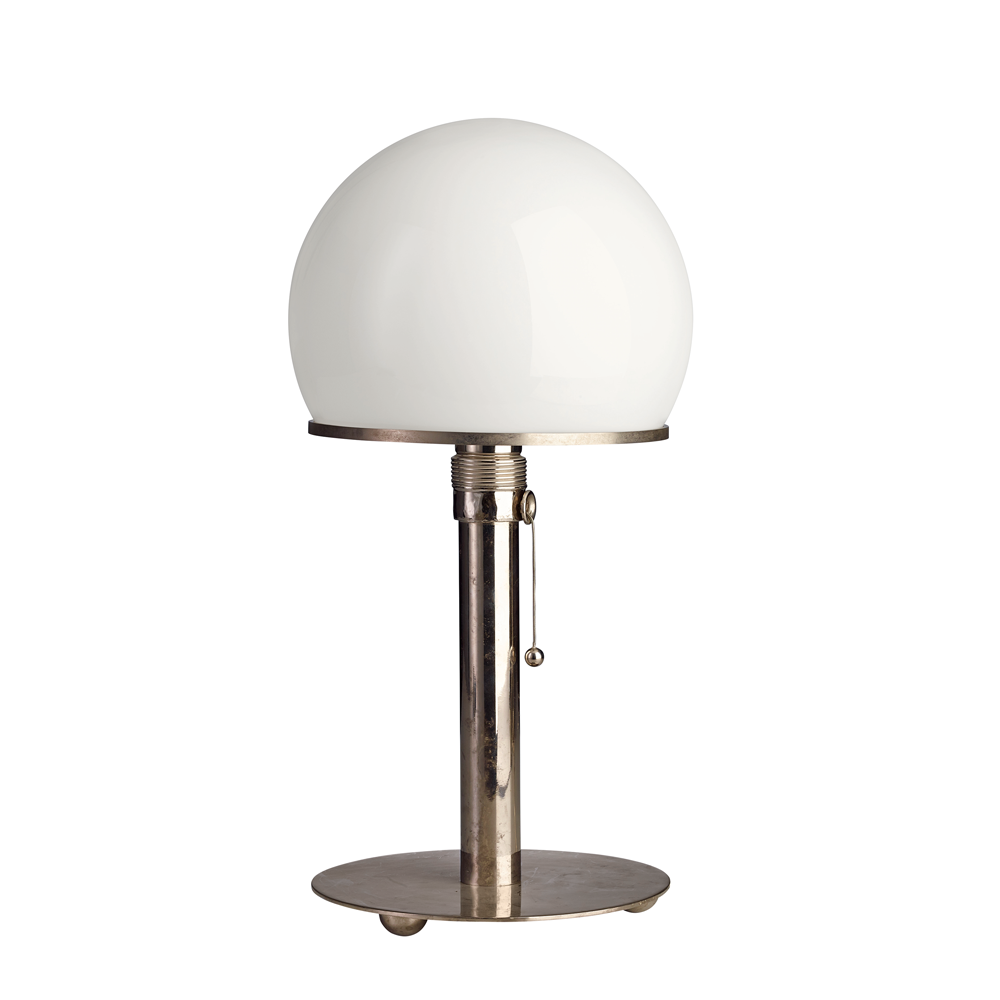 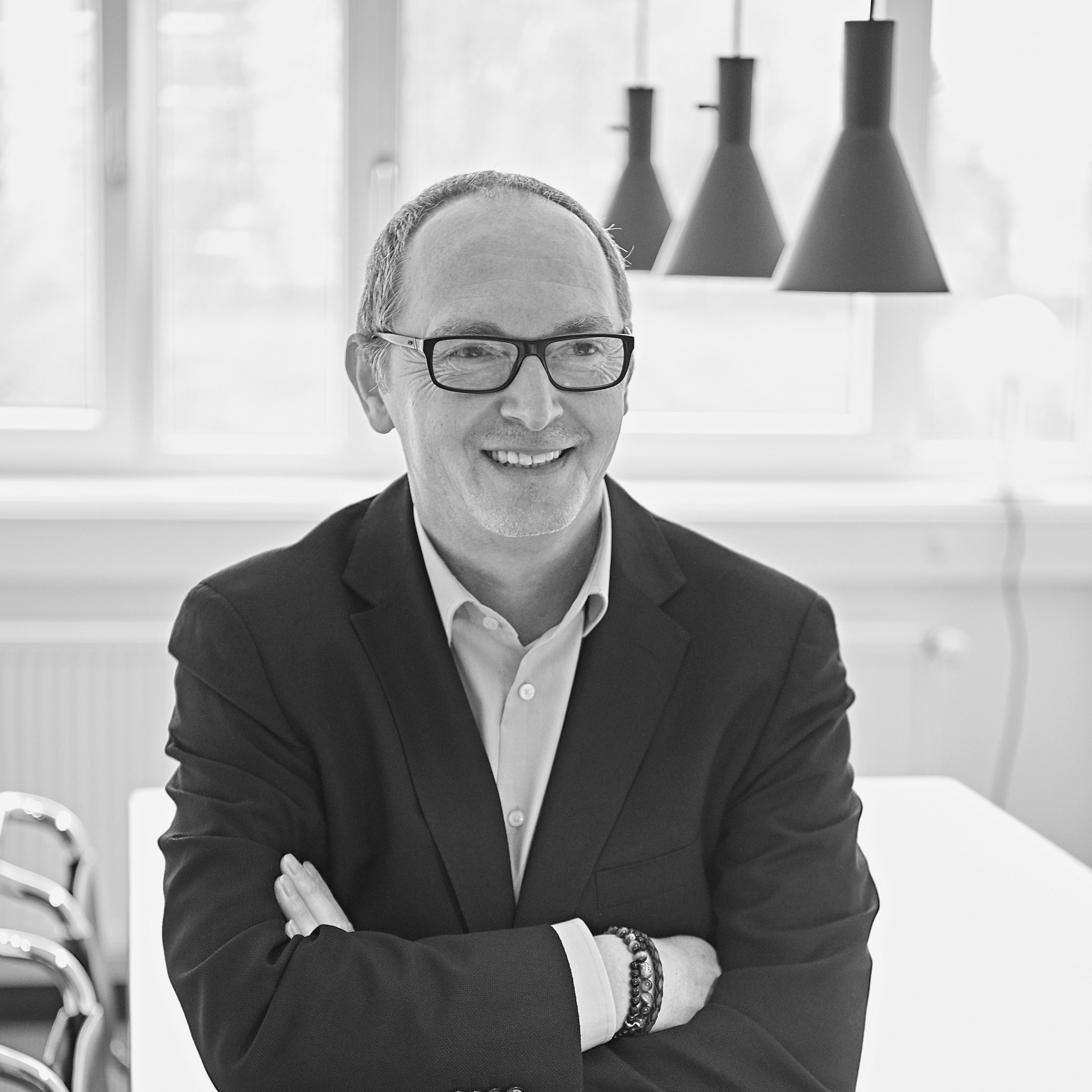 Recently, other design luminaires from TECNOLUMEN have also been copied. Among others by Marianne Brandt, various Art Deco and De Stijl lamps, which are now equally sought-after collectors and design classics. “We know exactly where which lights are copied and offered. Accordingly, we will continue to take legal action against plagiarisors,” says Carsten Hotzan.

The European Union Intellectual Property Office (EUIPO) estimates the damage in EU countries at EUR 60 billion per year. In a report published at the beginning of 2019, the Cologne Institute of German Economy (IDW) assessed the loss of income for the German original manufacturers of the last five years, including TECNOLUMEN, to almost 55 billion euros.

Wagenfeld was 24 years old when he was accepted as a companion at the Bauhaus workshop in Weimar. Here he designed the first model of this lamp after a task set by Moholy-Nagy. As Wagenfeld said, Bauhaus designs should be and look like industrial products. In fact, they were handmade. And this is exactly how the Wagenfeld table lamp is manufactured according to original specifications in the dimensions and material. All luminaires are numbered consecutively under the floor and bear the Bauhaus lettering and the TECNOLUMEN sign.

Many features distinguish the original from its fakes. It is above all the high-quality parts that are made by hand: the lampshade is made of hand-blown opal glass, the electrical cable consists of a black textile cable. All Wagenfeld lights are numbered under the base plate and provided with a TECNOLUMEN signet.