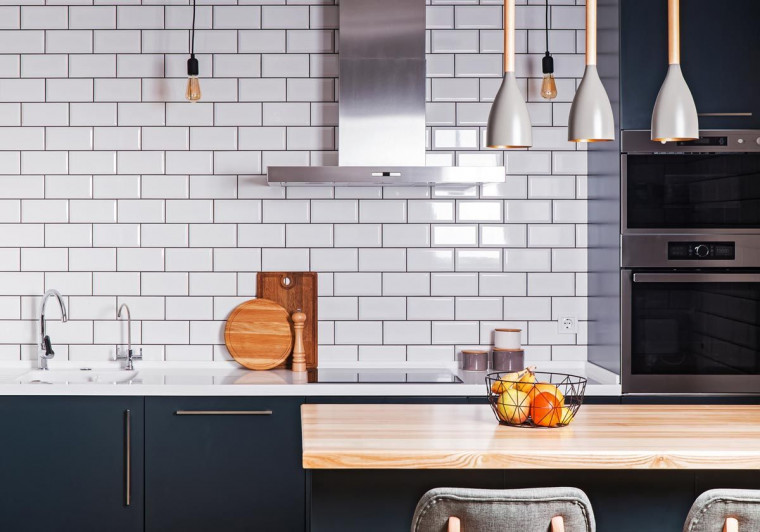 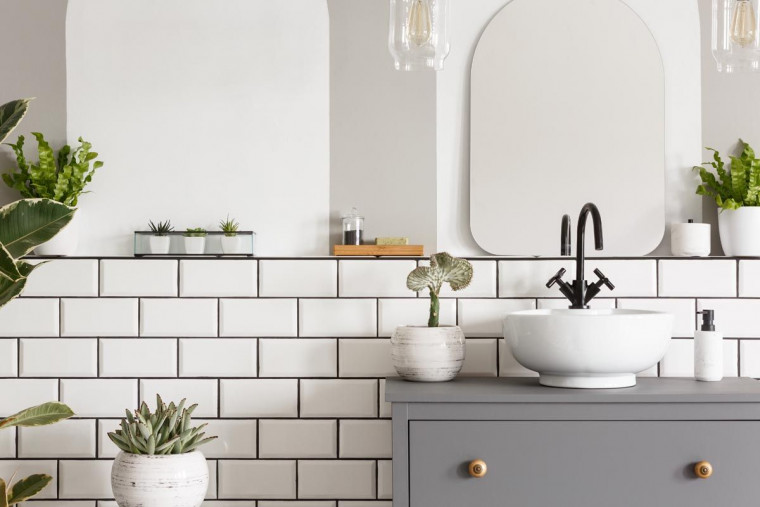 As the name suggests, the brick bond tile pattern, also known as running bond pattern, is the same as the arrangement of a brick wall. This pattern become popular—hence, you may often see it on a contemporary home’s kitchen or bathroom wall—because it was widely used in subway stations.

These small ceramic tiles (3 x 6 inches) first appeared in 1904, introduced by designer George C. Heins and Christopher Grant La Farge. In the beginning, they were installed in New York subway stations. Since then, people referred to the pattern as ‘subway tiles’. It subsequently became very popular, even to this day, as it displays a tidy, clean look, and is also suitable for various design themes. 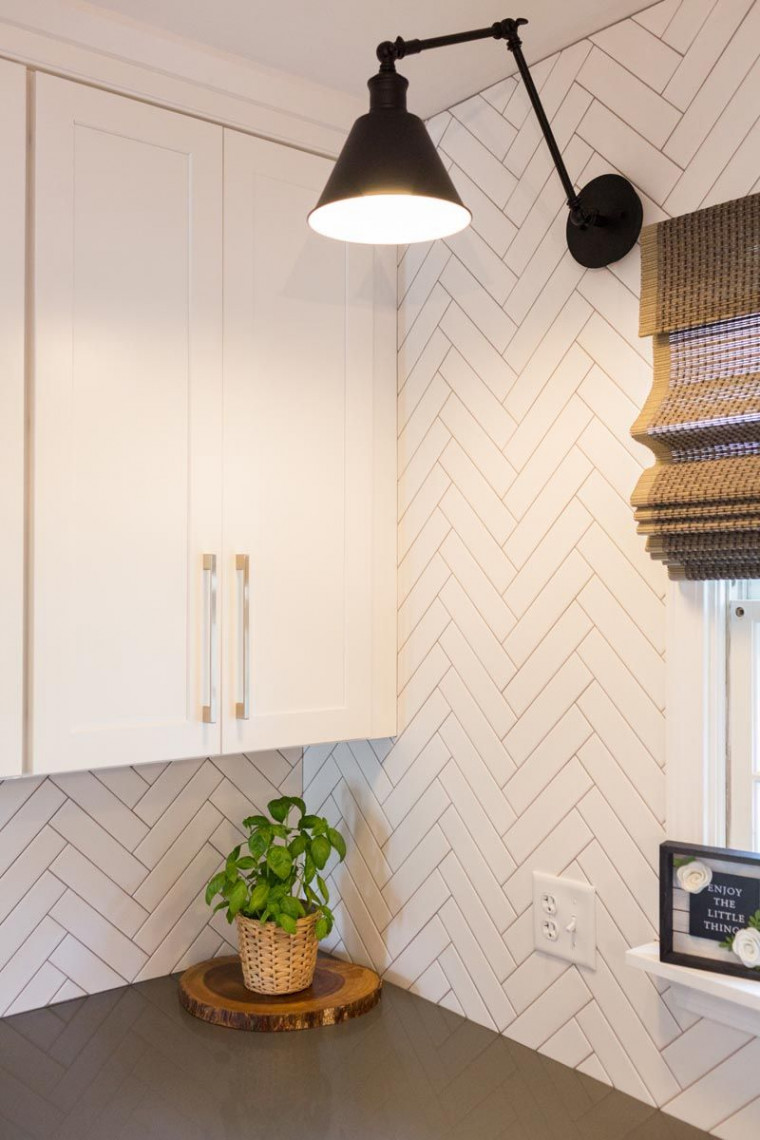 One ceramic tile pattern that is rising in popularity these past few years is herringbone, which, as the name suggests, resembles the bone structure of a herring fish, with the edges arranged in a staggered zigzag pattern. You might also know it as the textile pattern. It has been used since the era of Roman civilisation as paving block arrangement for main streets due to its simple but firm structure. If you find brick bond pattern too monotonous, you can arrange your subway tiles in herringbone pattern. 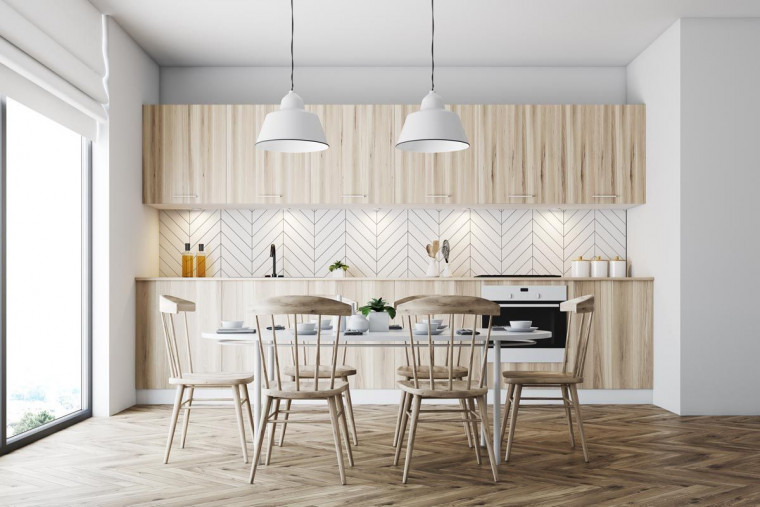 Chevron looks similar to herringbone, but instead of arranging the tiles in interlocking 90 degrees arrangement, chevron pattern connects ceramic tiles that are cut in 45 degrees to create a distinctive zigzag pattern. Like herringbone, chevron pattern is also suitable for either flooring or wall. 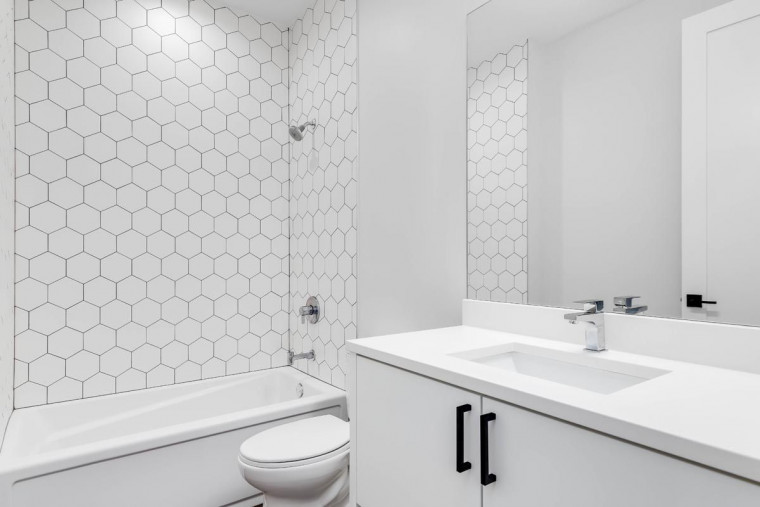 This ceramic tile pattern has a bee-hive shape. You might often see this pattern on bathroom walls, as kitchen backsplashes, or paving in a garden or a housing complex. Hexagonal ceramic tiles used to be popular in the Victorian era (19th century) and again in 1920-1940, especially for flooring in bungalows or villas. 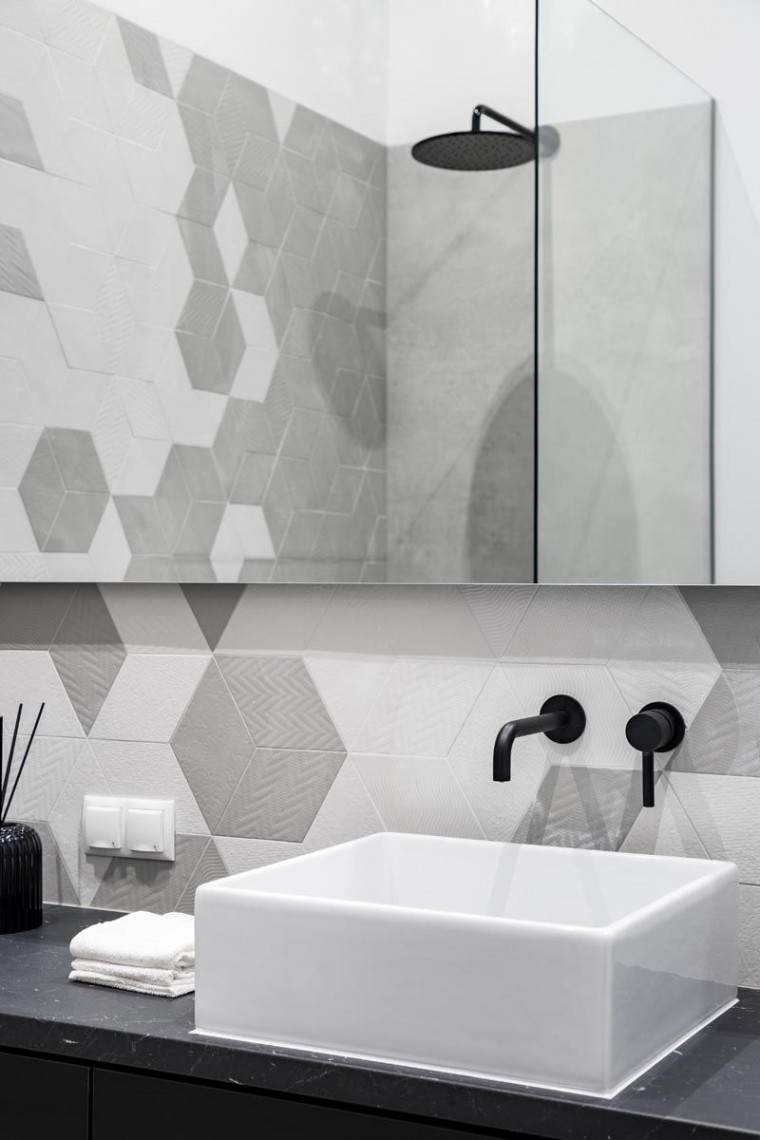 If you look closely, diamond-Escher pattern is basically similar to hexagon, but it is created by putting together three diamond shapes by their sides facing one another creating one centre point. It is named after a Dutch artist, M.C. Escher, who immortalised the pattern in one of his artworks in 1939. Even so, this tile pattern is not new. The ancient Greeks had used it as mosaic tile flooring, like the one found in the archaeological ruins of Delos. This timeless pattern is also commonplace in these days’ contemporary homes.

Those are ceramic tile patterns that look contemporary but have actually been around for decades or even centuries. They remain popular to this day surely thanks to the simplicity and versatility in various design themes. Are you interested to update your home’s appearance with these ceramic tile patterns? Contact selected architects and interior designers in Archify to help you. 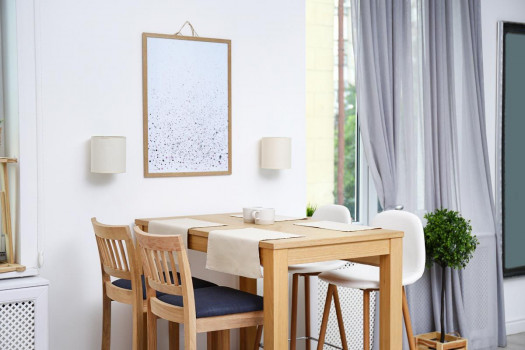 TIPS & IDEAS - SINGAPORE
2 YEARS AGO
Six Tips to Store Your Kids’ Toys at Home
Kids are identical with toys. Most parents also like to buy toys for their children or learning kits that help their cognitive growth. However, piling up toys can make children's rooms messy, especially if there is no specific place to store them. Planning children rooms with adequate storage is essential not only for the sake of a more organized room, but also to teach children the responsibility to organize their own room. Here are some tips on planning children room’s storage. 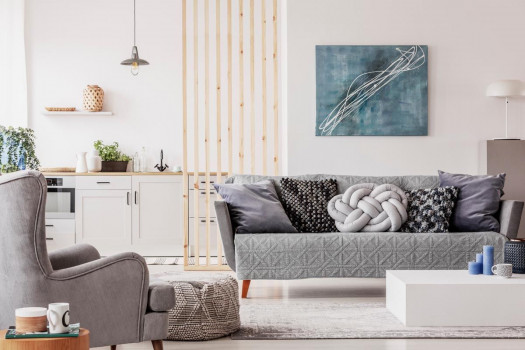 TIPS & IDEAS - SINGAPORE
2 YEARS AGO
Six Steps in Planning Your Home Interior Layout
Configuring furniture is not an easy task. A good layout needs the expertise of an interior designer. However, if you are planning your interior layout by yourself or collaborating with your interior designer, there are several considerations to make the arrangement comfortable and visually pleasing. The comfort and visual is not only influenced by matching furniture in the room. The placement of furniture, lamps, plants and various supporting elements is also a determining factor. To avoid bad layout that results in inconvenience, the following are some tips: