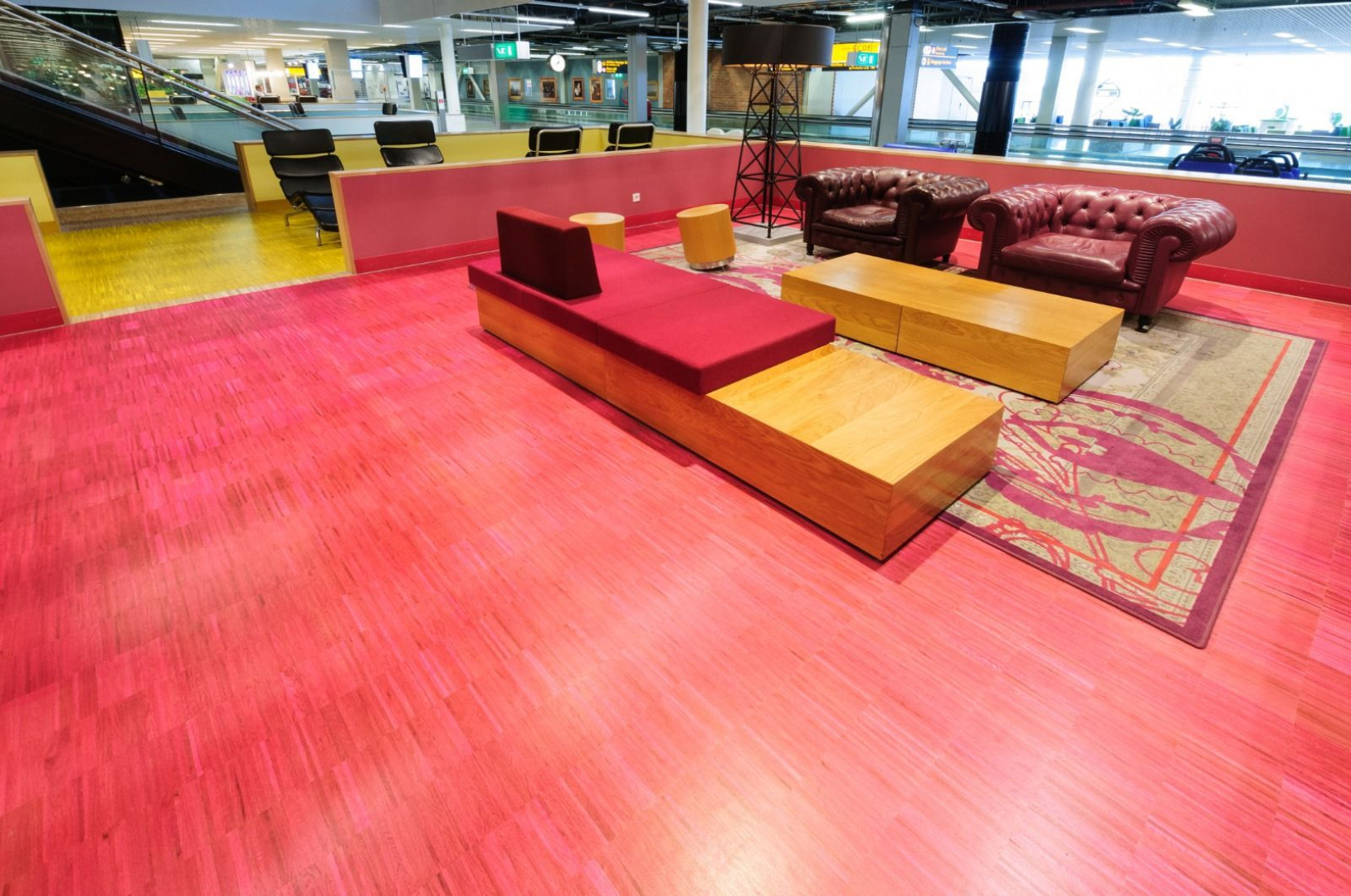 Bona has supplied lacquers for the wooden floors at Schiphol since the early 1990s. At first Bona Mega was used, but in 2000 the specification was changed to Bona Traffic IP.

When Bona introduced Bona Traffic HD in 2012, the company invited Mr M Stillebroer (who at the time was the Facility Supervisor at the airport) to visit their factory in Malmo, Sweden. The Bona team explained the differences between Traffic IP and new Traffic HD and, together with Mr Stillebroer, worked out a new specification for the renovation of the airport’s floors. Traffic HD has a faster drying time and an even greater wear resistance than Traffic IP - which was already meeting the high demands at Schiphol.

As Schiphol is a growing international airport which is expecting to welcome 63,000,000 passengers in 2016, it’s important to have the best possible protection on the floors. Bona Traffic was therefore specified for all the wooden floors before and after passport control (approximately 18,000m2) and also for some customized furniture and wall panels.

In addition to the airport’s requirement for a fast drying time and high wear resistance, it also needed a lacquer that offered fire resistance and was easy to use. Bona Traffic HD was able to satisfy both these additional requirements.

At the end of 2013 the airport team presented Bona with another challenge. They wanted to renovate the floors in the Holland Boulevard area using different shades of 21 colours! Bona’s R & D and product management departments started to research ingredients and to develop a lacquer formulation which would satisfy the needs of the architect but would also create a system that was easy for the contractors to work with. After several meetings with the Bona Benelux team and reviewing more than 50 colour samples, the quality of the formulation was approved and a decision was made over the final colours. 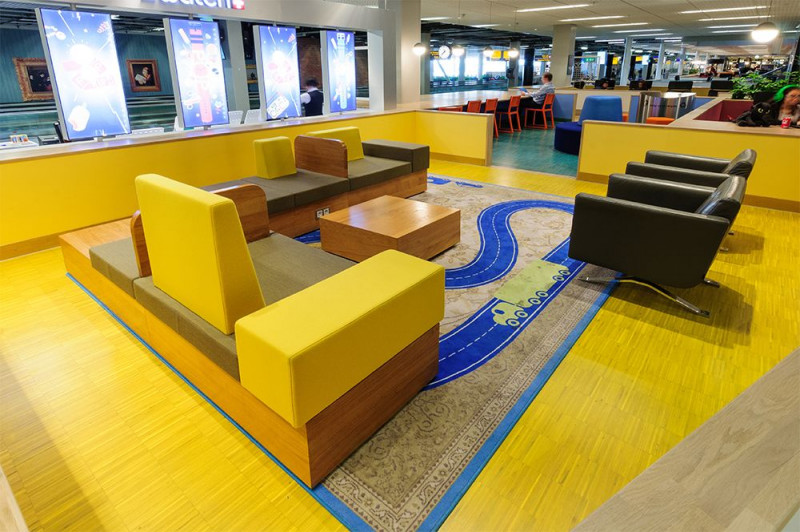 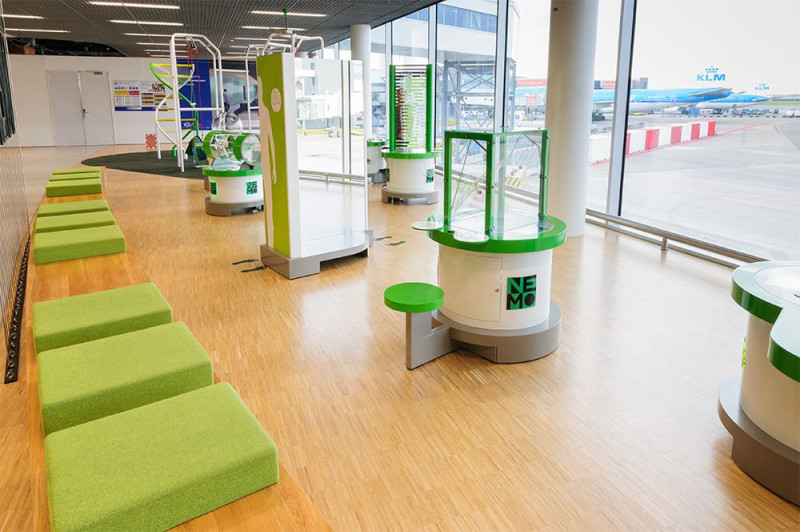