3M Named One of the 2019 World’s Most Ethical Companies 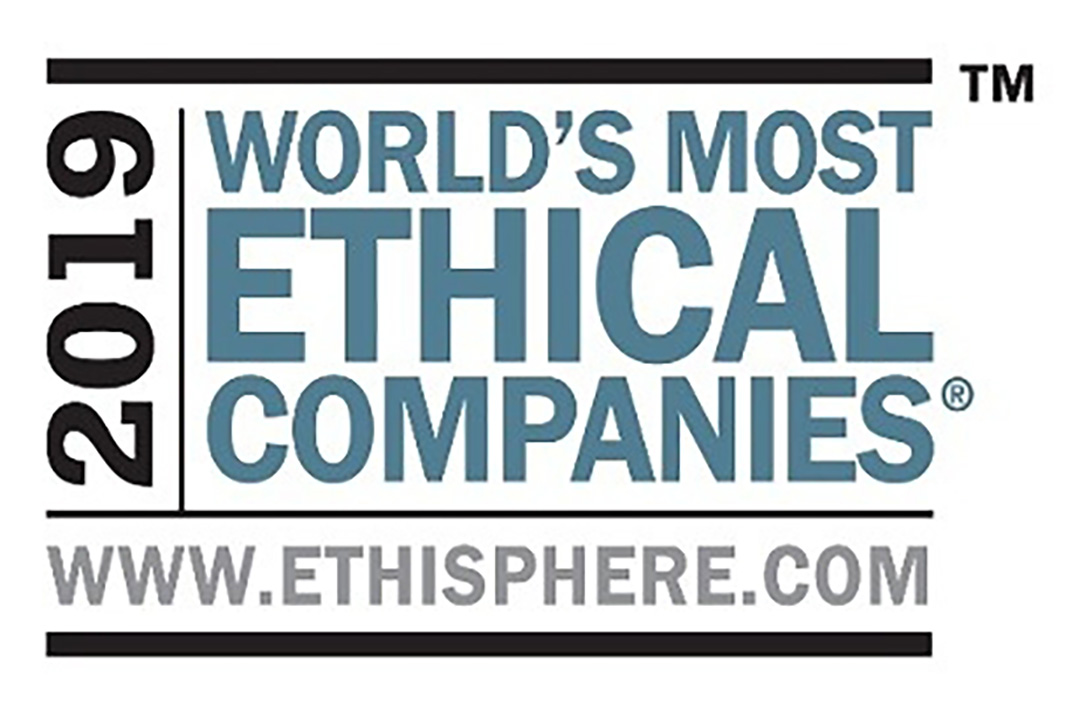 We are proud to announce that 3M has been named one of the 2019 World’s Most Ethical Companies by Ethisphere for the sixth year in a row.

We know that being an ethical company gives us a competitive advantage. When consumers were asked what messages would make you most interested in doing business with a company, ‘Most Ethical’ scored highest – above companies named for the Fortune 500 and Fortune’s World’s Most Admired Companies lists, according to a recent study.

Ethisphere’s annual practice of tracking how the stock prices of publicly traded honorees compare to the Large Cap Index found that listed 2019 World’s Most Ethical Companies outperformed the large cap sector over five years by 14.4 percent and over three years by 10.5 percent.

In the past year, we’ve heard from our senior leadership about how they were confronted with an ethical dilemma and how they did the right thing. We recently started a new series, My Moment of Truth, where 3Mers around the globe will share their stories about having the courage to speak up and do the right thing.

Thank you to the collective efforts of 3Mers around the world who choose to do the right thing and speak up. It is because of you that we earned this award.